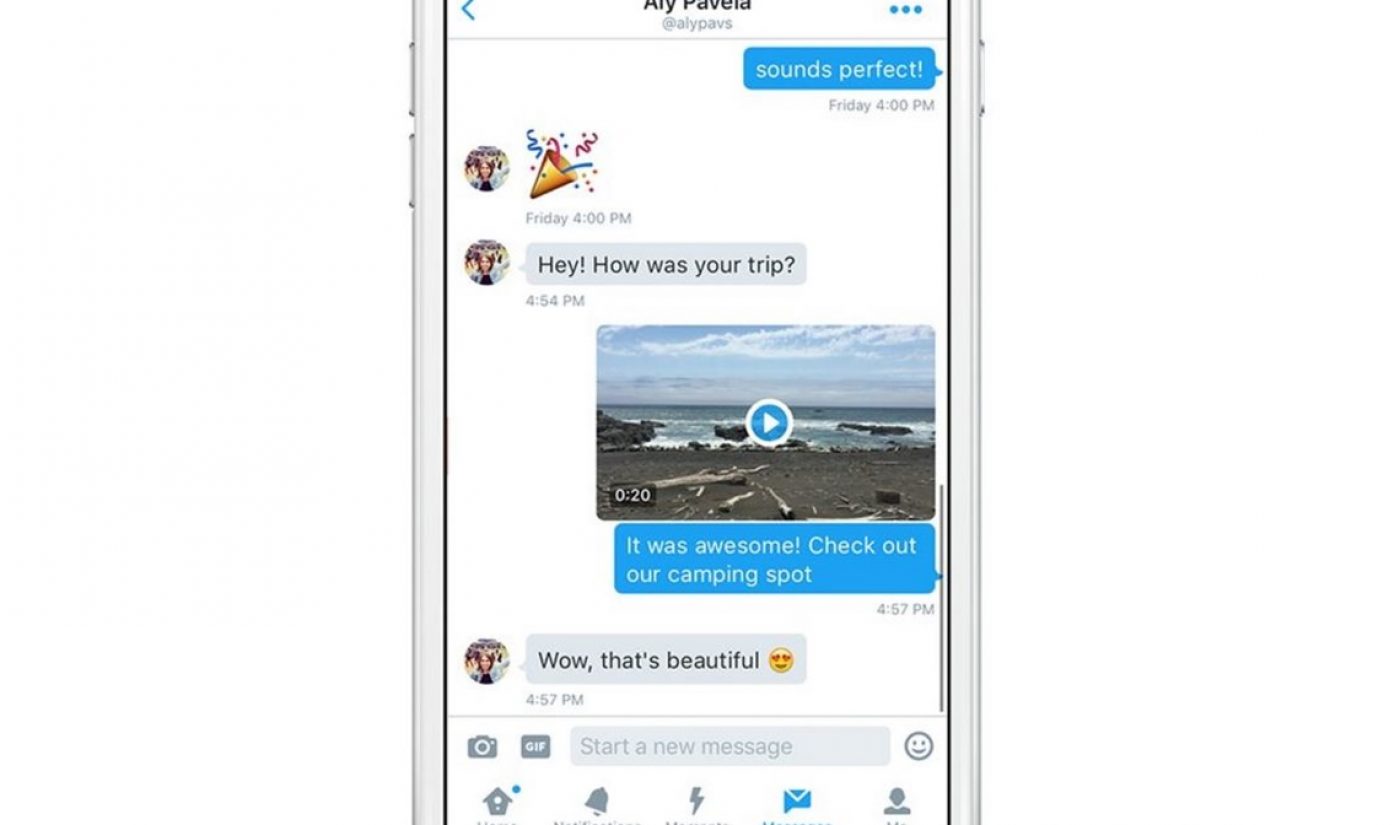 In an annual 10-K report filed this morning on February 29, 2016, Twitter cited “live streaming video” as its top priority in 2016, saying that the category is “a strong complement to the live nature of Twitter.” And those efforts in live video will serve users and advertisers alike.

The company’s first advertising objective in the year ahead is to build “a rich canvas for marketers by incorporating additional features such as video into our Promoted Products,” according to the company’s 10-K. In the fourth quarter of last year, Twitter said, “ad engagements increased 153%” over the year prior, driven by “growth in video ad engagements.” Accordingly, operating expenses around video should increase as Twitter develops more “infrastructure to continue to reliably store, serve and analyze this content,” the company said.

Twitter has made substantial moves in video lately, including an ad campaign that highlighted the careers of six prominent video creators amid the rise of its first video meme, #DamnDaniel (which has subsequently been wiped out in a hack attack.) The company also says that video viewership has grown by 220x over the past year. And last month, the company wove Periscope into users’ timelines — a move that gives Twitter “the ability to integrate [streaming] into our revenue products,” it said.

However, the company still doesn’t monetize videos on either of its two major video properties, Periscope or Vine. While Twitter sells pre-roll ads against native videos, on Periscope and Vine it has instead focused on branded content, pairing influences with marketers and then promoting the ensuing video content within Twitter itself.