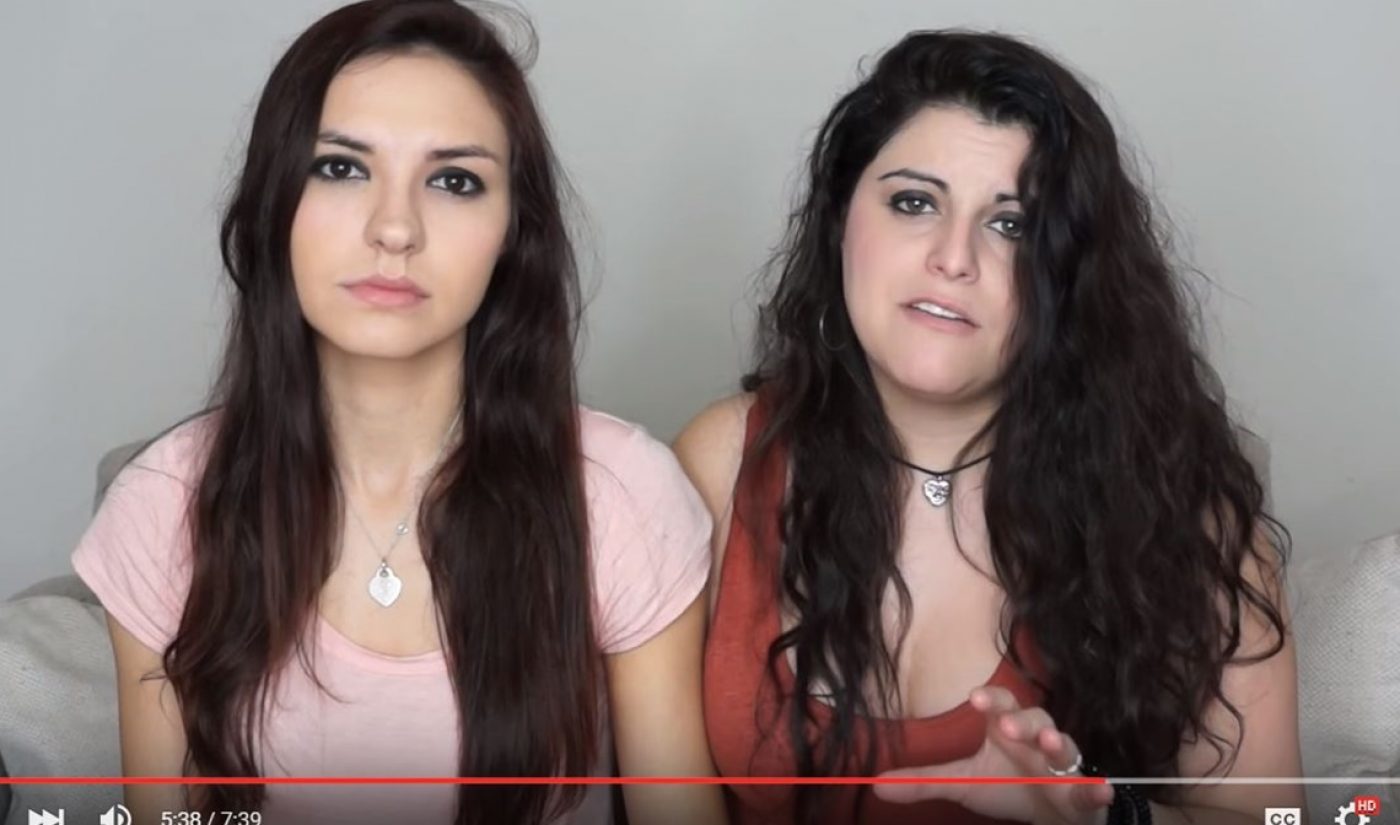 YouTube creators (and couple) BriaAndChrissy are taking a brave and definitive stance in their latest music video, Can’t Break Me, which also serves a rallying cry for victims of revenge pornography.

“When I was 18, my ex-boyfriend filmed himself having sex with me while I was unconscious,” Chambers shares in a coda to the music video. “Six out of 10 exes threaten to post explicit content of their former partners,” she adds — and 90 percent of these victims are women.

In addition to selling copies of Can’t Break Me for $5, the couple has launched an IndieGogo page that has already raised $16,170 of its $30,000 goal from 462 donors in just three days. “We are fighting for justice not only for Chrissy,” says a tearful Kam at the end of the video, “but for any young girl this has happened to.”

You can check out the video below, or donate to the Indiegogo campaign right here.