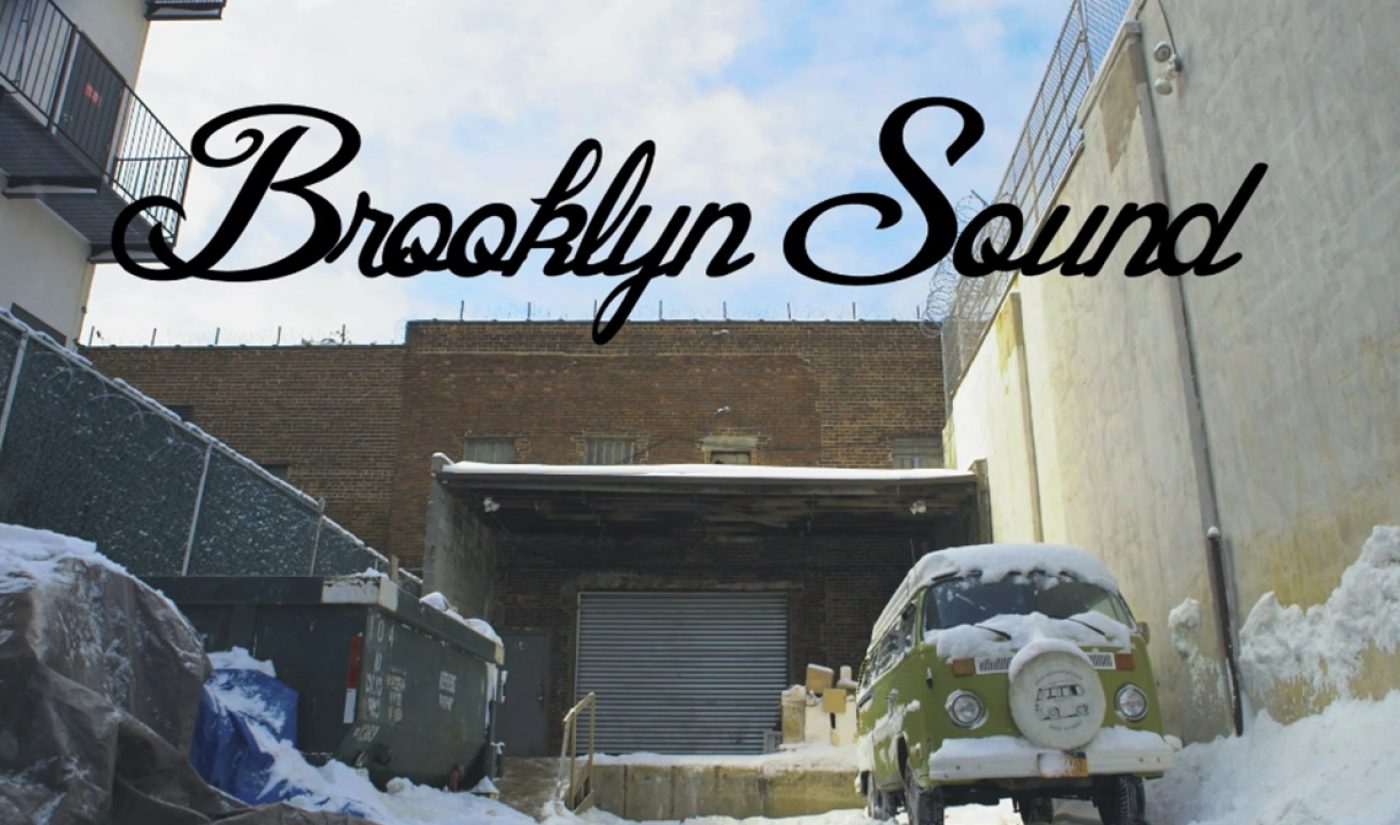 As I did two weeks ago, I’m using this week’s Indie Spotlight column to showcase a series built around an ensemble cast of curious characters. This time, the series in our sights is Brooklyn Sound, a mockumentary set at a down-on-its-luck recording studio.

In Brooklyn Sound, Julia Mattison (who co-created the series alongside Noel Carey) stars as Lucy, the second-generation owner of the titular studio. In order to address her business’ downtrodden financial state, Lucy opens its doors to a series of unusual acts, whose respective quirks are all ramped up to eleven. In the first three episodes, we meet a homeless folk bad, an obnoxious pair of YouTubers, and a glum pop singer.

Brooklyn Sound’s characters are well-rendered, but what really makes the series click is its impeccable comedic timing. The mockumentary style is a tough one to get right, but by adding in some well-measured awkward pauses and delivering punchlines with just the right amount hesitation, Brooklyn Sound hits its notes. From there, its other positives, such as its sharp look at its hilariously offbeat musical numbers, provide the finishing touches. Put all that together, and you get a winner–the six episodes currently available on Vimeo are worth watching.