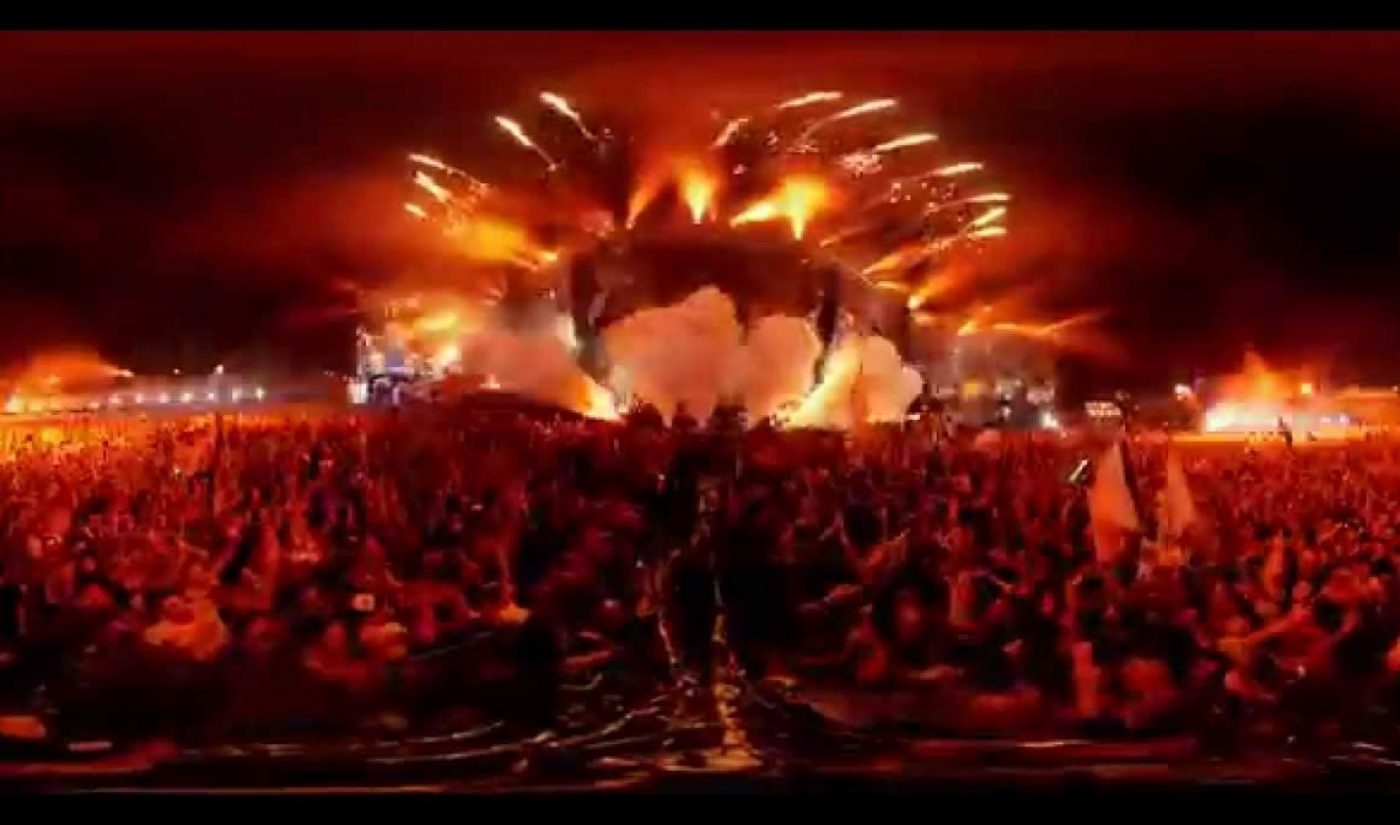 As it has displayed in the past year, YouTube is eager to invest in 360-degree videos, and to that end, it may be planning to host streams that make viewers feel immersed within live events. According to BuzzFeed News, the world’s top video sharing site has talked with camera manufacturers in hopes of establishing an infrastructure for 360-degree, live streaming videos.

On YouTube’s end, 360-degree live streams could potentially offer a new level of immersion for viewers. By watching those streams through virtual reality (VR) devices like Google Cardboard, YouTube users would be able to get up close and personal with their favorite events. In its report, BuzzFeed embedded a 360-degree video shot at Tomorrowland; live footage from the EDM festival would give viewers a chance to feel as if they’re actually there.

VR and live streaming are two areas to which YouTube has recently devoted significant resources. The video site has already promoted a diverse array of 360-degree videos, ranging from animations to advertizements to interactive games. At the same time, it has prominently featured live streams within category-specific destinations like YouTube Gaming.

The big hitch in YouTube’s plan is that most current 360-degree video cameras lack the technology to seamlessly shoot broadcast-quality live streams. While Google has worked with GoPro to develop a camera that can stitch together multiple angles in real time, other cameras might not be compatible with the infrastructure YouTube has developed.

That’s where the conversations with manufacturers come in. As BuzzFeed speculates, YouTube could work with camera companies to standardize 360-degree live streams, in order to ensure they are in step with the upcoming platform. The video site could also be basing its plans on future cameras that will be able to stitch together live streams on the fly; in that case, it might be a while before its VR live streams go public.