Louis C.K. Releases New Series On His Website For $5 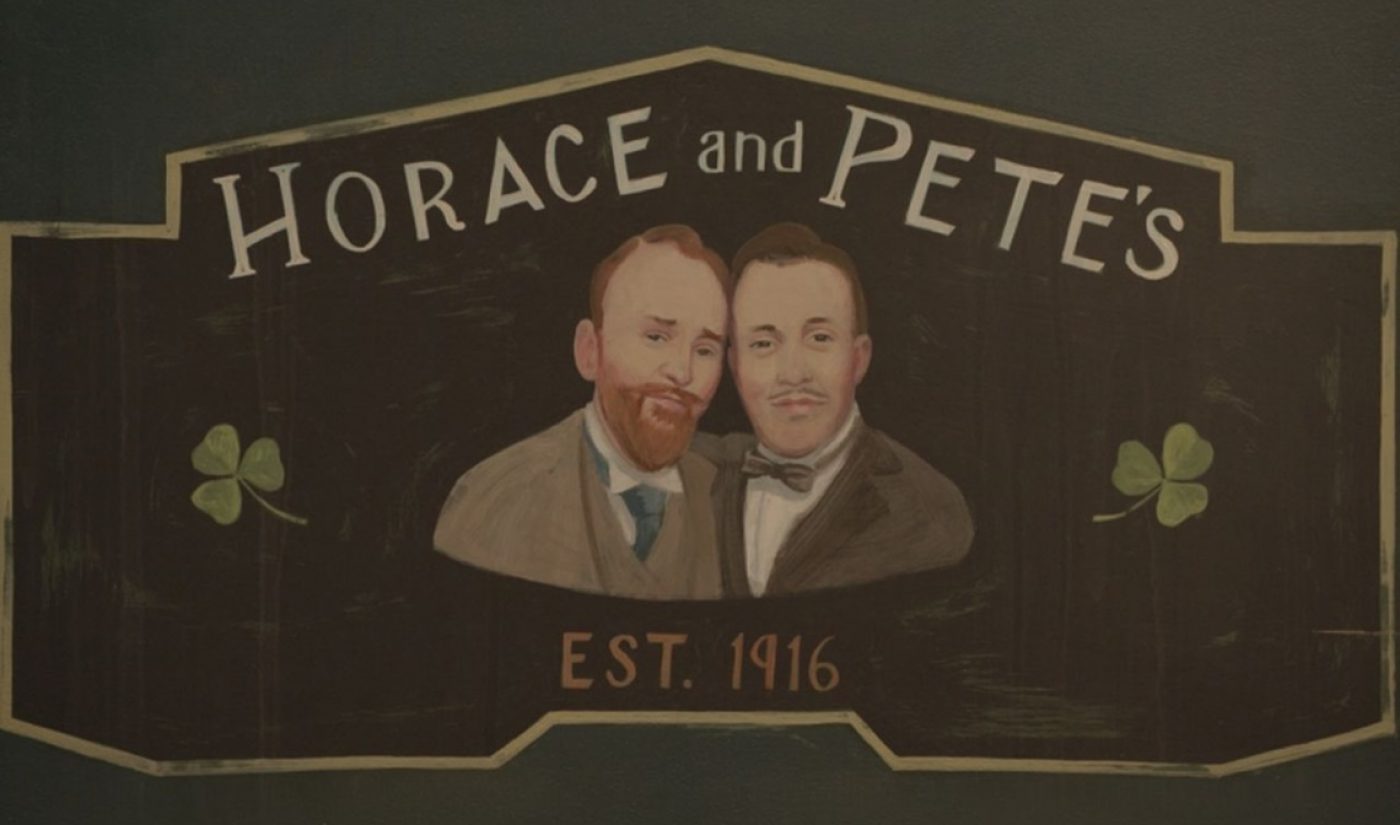 Louis C.K. has released the first episode of a new web series, but he has not partnered with any distributor. Instead, the Louie star has made his new show, Horace and Pete, available on his website, where potential viewers can pay $5 to watch it.

Horace and Pete takes place in a 100-year-old bar, with C.K. and Steve Buscemi co-starring as its two owners. Throughout the show’s 67-minute pilot, C.K. and Buscemi interact with a number of recognizable figures from the Hollywood and comedy worlds, including Alan Alda, Aidy Bryant, Jessica Lange, and Steven Wright. With that level of talent on board, C.K. easily justifies the $5 price tag, which is less than the cost of a beer at one of his comedy shows.

The release of Horace and Pete came completely out of the blue, with no build-up, and as some reviewers have noted, that off-the-cuff style can be seen within the show itself. “The premiere’s production was shrouded in silence, but it has the raw feel of a show done without too many takes. There is, as in live theater, the occasional hesitance over a line, and the first episode relies on melodramatic twists that don’t always feel earned,” reads the New York Times’ writeup. “But when it really gathers steam…it’s like little else on TV.”

This is not the first time C.K. has distributed his work digitally. In both 2011 and 2015, he offered comedy specials on his website, with $5 serving as his consistent asking price. His previous digital work has sold well; the 2011 special sold more than 100,000 copies on its own.

Horace and Pete is evidently one of the projects C.K. is working on during his extended hiatus from Louie, which was won multiple awards and accolades since its 2010 premiere. The FX comedy is expected to return for a sixth season, though its release date is not currently known.