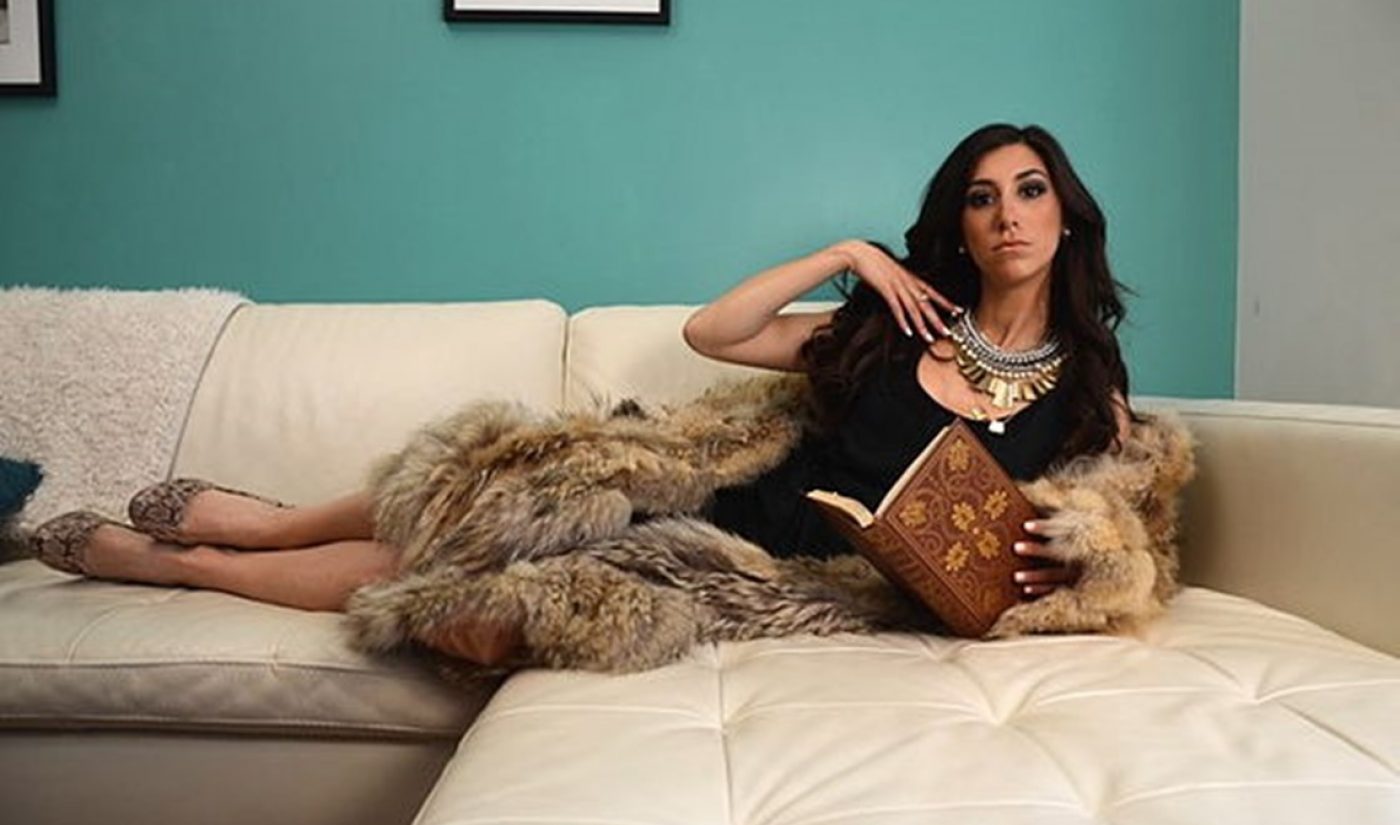 New Yorkers are known, at least stereotypically, for their self-centered behavior and arrogant attitudes toward other cultures. The blog Humans of New York has looked to counter that stereotype by painting New Yorkers and a diverse and colorful bunch, but now, in turn, a new web series has arrived to satirize that portrayal. It’s called People of New York, and it’s a clear Humans of New York parody that paints its subjects as egotistical attention-seekers.

In each People of New York episode, series creator Jessie Komitor takes on a new persona. While all of her characters share the same itch to get in front of the camera, they live within wildly different circumstances, and Komitor avoids a common web series trap by stepping outside the world of young, creative types in the big city. In one episode, she’s a nagging mom. In another, she’s a tough-talking Bronx resident.

People of New York was funded by a 2014 Indiegogo campaign, and its first season is expected to include five episodes. Three are already available, and the final two will arrive over the next two weeks on the series’ website.