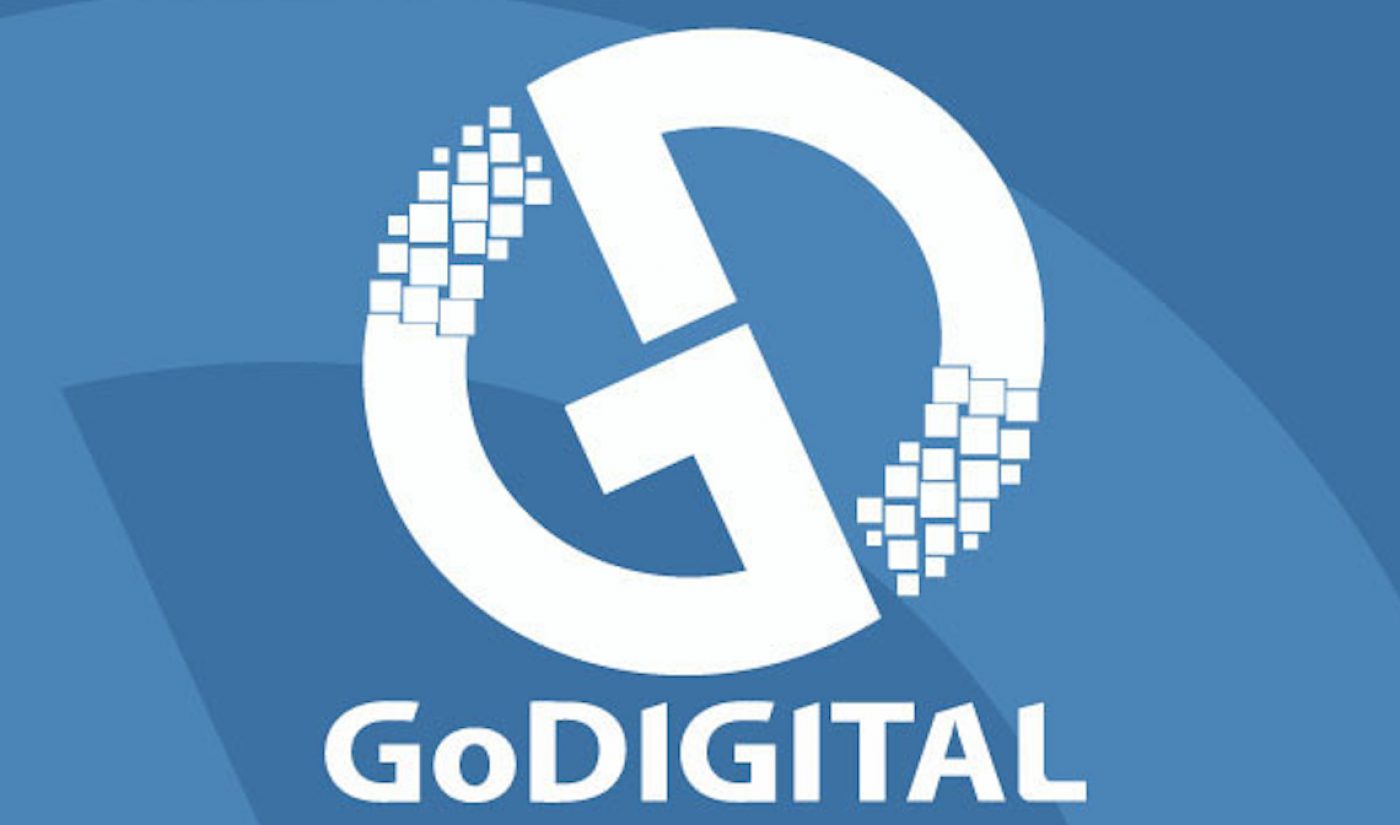 Indie film distributor GoDigital announced the promotion of Nick Soares to CEO at the Sundance Film Festival this week.

GoDigital, a Los Angeles-based film distributor specializing in tailored digital and day-and-date releases for quality independent and festival-driven content, also announced the appointment of Kevin Iwashina as Vice Chairman of the Board. Soares was formerly serving as CEO of GoDigital subsidiary Distribber.com, a service that has released thousands of independent films on major digital platforms.

Resurrection of Jake the Snake, directed by Steve Yu, is the most recent release from the company. The title is currently topping the charts on the iTunes documentary section. But in terms of something with which online video audiences may be more familiar, GoDigital partnered with Fullscreen Films to release digital sensation Nash Grier’s The Outfield back in November 2015. That title debuted number one spot on the iTunes drama and indie movie charts.

GoDigital has helped address a major pain point in the independent film industry. Overall content deals between digital distribution platforms and major studios and networks leave little room for the wares of indie filmmakers to be showcased, bought, and sold on prominent pay-to-view sites and services. Those indie creators must navigate  the complicated path past gatekeepers and through middlemen if they want to reach as large an audience as possible. Without a distribution deal, many completed projects sit on the shelf, never reaching potential buyers and viewers.

GoDigital alleviates the pain from that point. For an upfront flat service fee, producers can submit through Distribber to iTunes, Netflix, Amazon Prime, Hulu, Playstation, and Dish Network and retain 100% of the revenues. This unique business model is in stark contrast to typical acquisition and distribution deals and gives the opportunity for independent projects to find a home and build audiences.

The challenge that indie filmmakers still face, however, is with marketing and promoting their films to audiences once they do get on any given platform. Soares hopes to address this in his new role as CEO. “GoDigital is cultivating and capitalizing on carefully identified, community-driven audiences through targeted social, digital, and traditional marketing and PR campaigns,” he said. “We’re also fostering relationships with top services to secure promotional placement and devise release strategies that together breed maximum content exposure.”