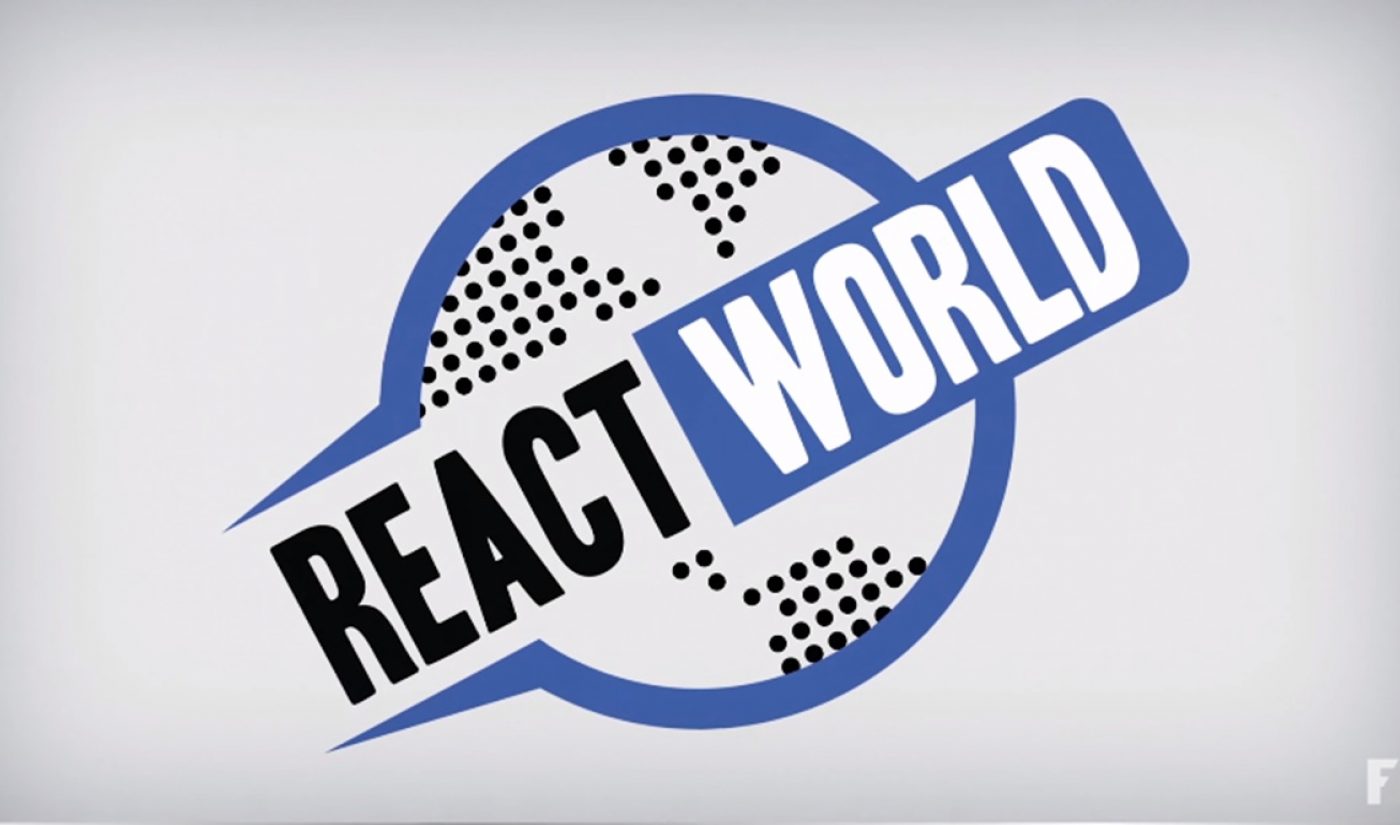 Across their two channels, The Fine Bros have solicited reactions from just about every demographic imaginable, ranging from kids to elders to YouTubers. With their latest venture, The Fine Bros will let their fans join in on the fun. Fine Bros Entertainment has announced React World, a new service that will allow Fine Bros fans to create their own videos for 11 different reaction formats.

React World will encourage fans to make their own reaction videos by offering relevant assets, graphics, and “format bibles” for the included shows, along with both creative and production guidance. The new service’s licenses cover the kid, teen, adult, and elder versions of The Fine Bros’ flagship React series, as well as seven other programs from the fraternal duo’s secondary channel, React.

Eventually, Fine Bros Entertainment will launch a separate YouTube channel for React World, on which the React community’s homemade twists on the 11 feature formats will be featured. Initially, the licenses will be limited to YouTube, but they will come to other video platforms “in the near future,” according to a press release.

“We are continually working to innovate in our industry,” added Benny and Rafi Fine in the release. “As digital media has become more corporate, our company strives to remain true to new media ideals of doing things differently, and as a community. By offering our shows and trademarks to the world, we will expand the Fine Family by leaps and bounds globally, and support content that can make a positive impact around the world, which is the cornerstone of what the React franchise has been for over five years.”

The two brothers also discussed React World in both a video released on their main channel and in a blog post on Medium.

Creators who wish to join the React World network can sign up for it on the Fine Bros Entertainment website. Additional guidelines for the program are also available.