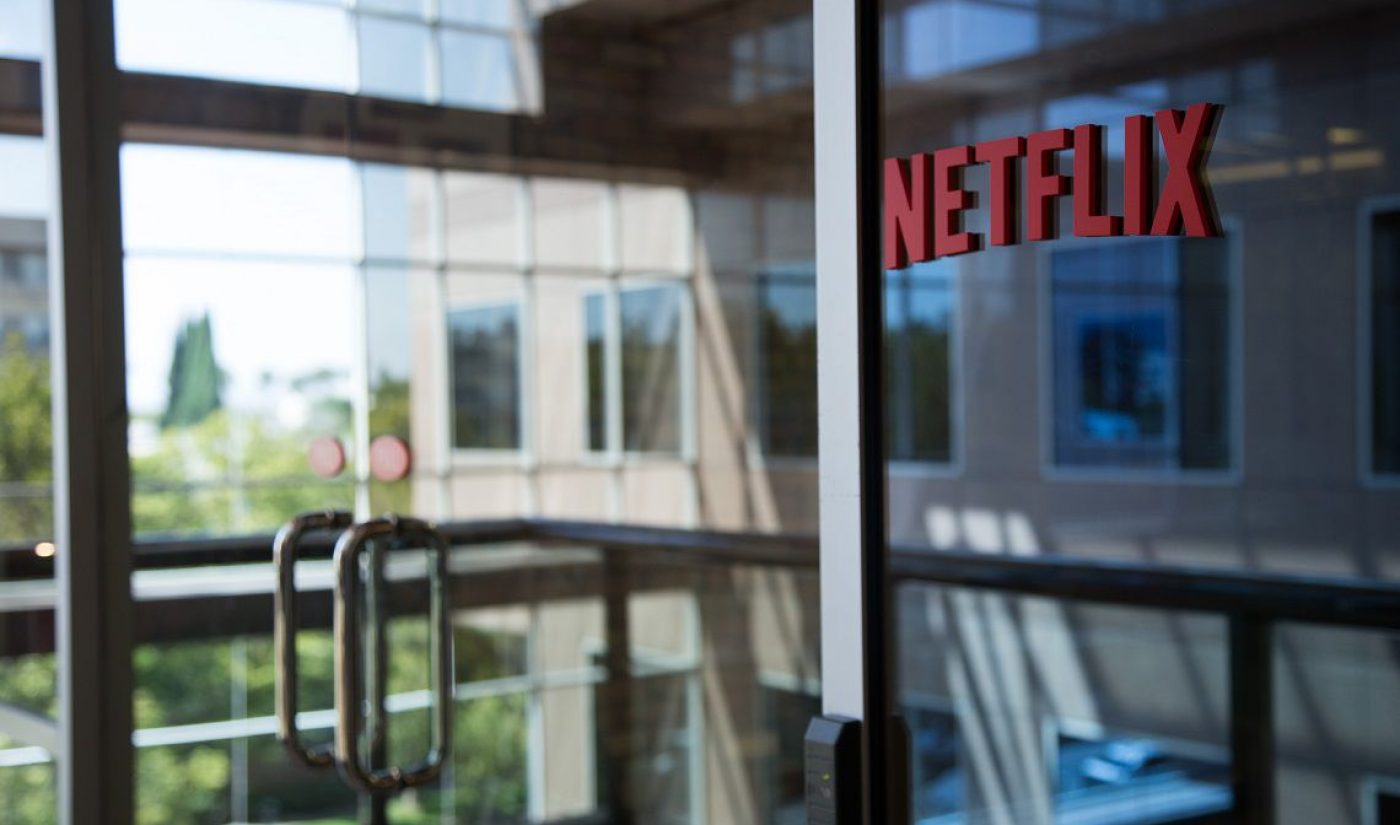 Netflix recently announced it would take measures to stop subscribers from using proxies and virtual private networks (VPNs) to access content outside their regional licensing agreements, as those users’ actions go against Netflix’s terms of use. Now, the streaming video-on-demand service is staying true to its word, starting with select users in Australia.

Australian VPN company uFlix notes in a blog post some of its users are starting to have issues accessing non-Australian Netflix content through the VPN service. Netflix is apparently sending this infringement message to those users: “You seem to be using an unblocker or proxy. Please turn off any of these services and try again.” UFlix warns even more users could start experiencing blocks from Netflix, then vows to figure out a way to “get around these new measures.”

Netflix was never clear on exactly how it would go about shutting down VPN and proxy access. However, The Verge believes the SVOD could be targeting and blacklisting IP addresses related to these services, since VPNs and proxies use IP addresses to re-route internet users through computers based in different countries. Blocking these IPs means Netflix can cut off subscribers’ access to geo-restricted content, but this practice is time-consuming and, in many cases, futile. Most smart VPNs can simply change their servers, which seems to be the route VPN TorGuard is taking.

“For those of you who rely on TorGuard VPN service to unblock Netflix content unrestricted, you don’t have to worry,” the service wrote on its blog. “Netflix will be pushing this plan forward soon, and when that happens, TorGuard will immediately deploy new server IP addresses so users can still bypass blocks.”

Netflix’s crackdown on subscribers using proxies and VPNs to access out-of-country content stems from its recent global expansion. In early January 2016, Netflix launched in 130 new countries, not all of which have the same licensing agreements with studio and TV networks as other regions might. Now, as new streaming deals are made throughout the world, it could be that Netflix is doing its best to appease rights holders and promise them the SVOD will restrict their content (at least for as long as it takes for VPN services to change their servers).