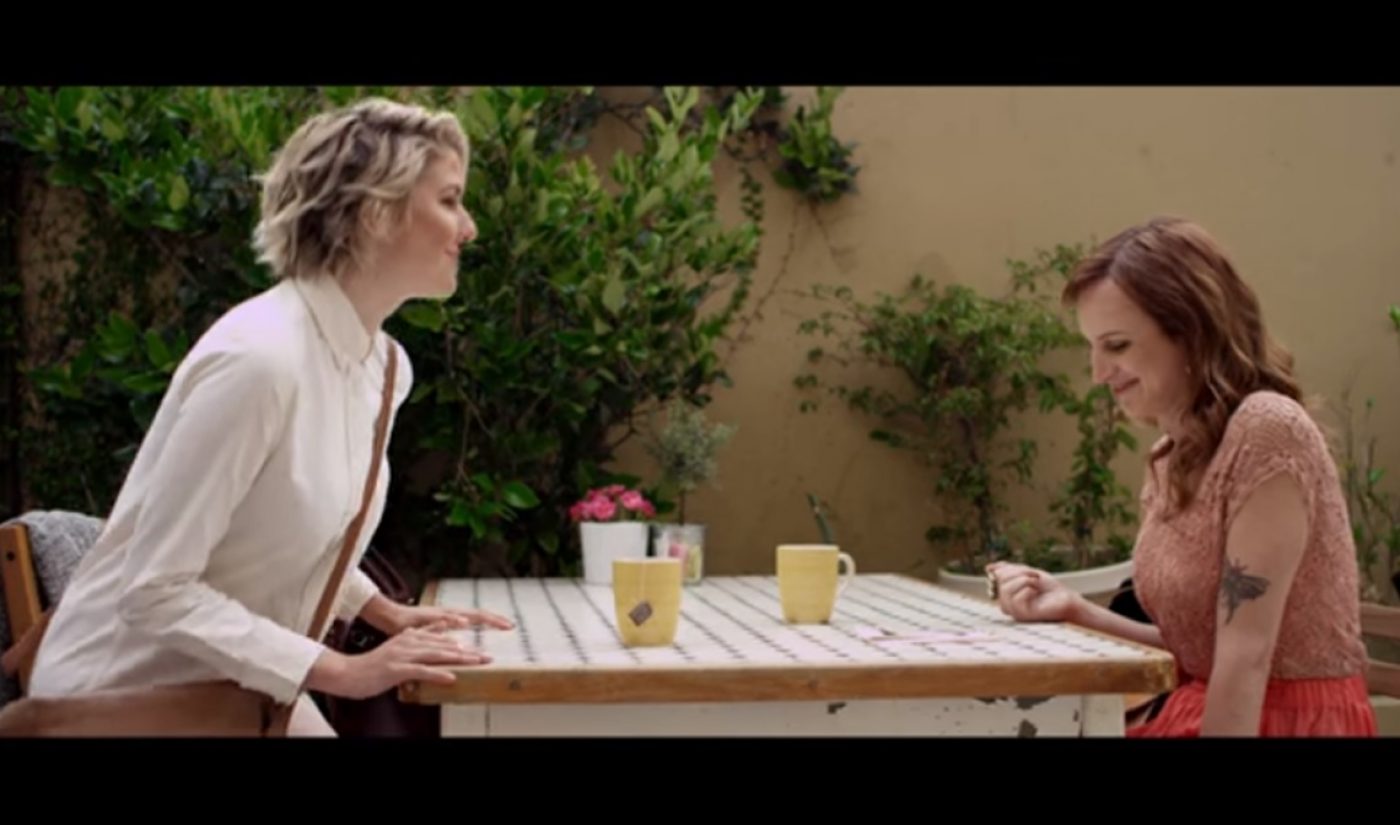 A new web series looks to entertain its viewers while also providing a lesson in representation. That series is Her Story, and it is flush with transgender characters.

The women behind Her Story are Jen Richards and Laura Zak, who co-wrote the series and star as two of its protagonists. To Richards and Zak, transgender representation is a crucial issue; Richards, who has appeared on the TV show I Am Cait, is a trans woman herself, while Zak is an ally of the transgender community. They previous worked together on #Hashtag, another series that featured positive and diverse LGBT characters.

This time, their goal is similar. In Her Story, they explore many different aspects of transgender life, including topics like dating and sex that mainstream depictions of trans people often ignore.

While it can be described as a “trans web series,” Her Story is first and foremost just a web series, and it has enough elegant cinematography and polished imagery to attract a wide audience. Its first episode is a slow burn that takes its time introducing us to the show’s central figures, and its script, acting, and direction are all strong.

On multiple levels, Her Story is a positive addition to the LGBT web series canon. You can watch all six of its episodes on its YouTube channel.