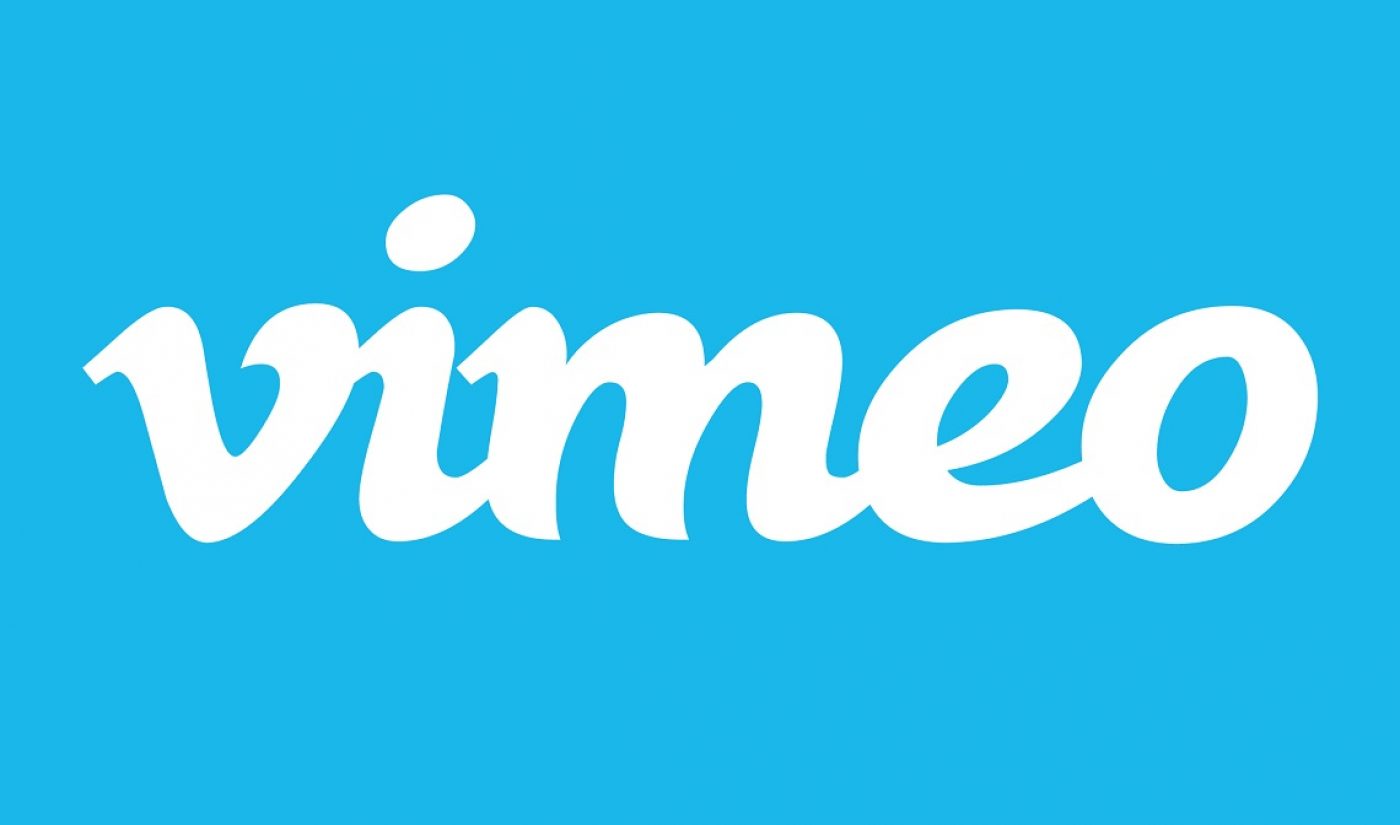 Vimeo is vowing to help female video creators and filmmakers in 2016. The video hosting and SVOD platform has launched a program dubbed “Share the Screen,” which highlights female-led projects through three different initiatives.

The first part of Vimeo’s “Share the Screen” program kicks off February 18, 2016 with the release of the short Darby Forever, written by and starring Saturday Night Live’s Aidy Bryant. Bryant plays the titular character Darby, a woman who works at a fabric store in a quirky small town and daydreams about her customers and finding love with deliveryman Nick (played by Luka Jones). Darby Forever also stars Retta (Parks and Recreation) and Natasha Lyonne (Orange Is the New Black) and is available for pre-order by visiting vimeo.com/darbyforever.

Vimeo will also financially support the development and production of at least five female-led projects throughout 2016 as part of its “Share the Screen” program (which is up from the the two projects from women Vimeo supported in 2015). Vimeo will provide marketing support and distribution on its service for all its female-helmed selections. Thanks to the SVOD’s partnership with the Sundance Institute and its own Women’s Initiative, Vimeo will also provide educational seminars throughout the year at various Sundance #ArtistServices workshops.

Finally, Vimeo will highlight female-created projects and stories across its blog and an SVOD collection. The video hosting platform will create a “Share the Screen” showcase on its blog, and will continually update a curated “Female-Directed, Vimeo Approved” selection of streaming titles. Projects already featured in the collection include Lucy Walker’s The Crash Reel, Crystal Moselle’s The Wolfpack, Mélanie Laurent’s Breathe, and Penny Lane’s Our Nixon.

Vimeo fittingly made the announcement about “Share the Screen” from the 2016 Sundance Film Festival, an event known for showcasing indie films that challenge the traditional Hollywood norms of filmmaking. Vimeo’s decision to launch “Share the Screen” stemmed in part from the video site’s desire to help support gender equality in an industry where women generally have fewer opportunities and a harder time succeeding than their male counterparts.

“One of the best things about our platform is that it’s open to everyone, and we’re proud to say that we have many amazing female filmmakers building their careers on Vimeo,” said Kerry Trainor, CEO of Vimeo, in a release. “It’s extremely unfortunate that the traditional industry has allowed things to be out of balance for so long, in terms of equality of opportunity for men and women, but it’s very exciting that Vimeo can do something to help correct that imbalance.”