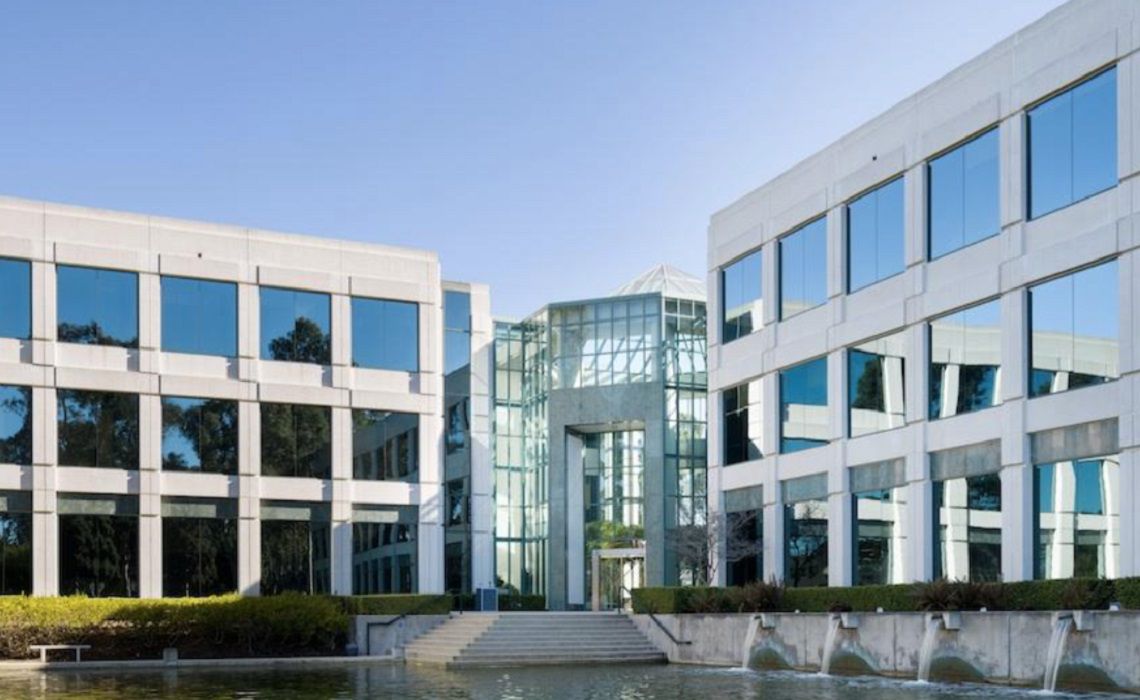 YouTube has some new real estate in its portfolio. Google’s online video site has just acquired the Bayhill Office Center from Hudson Pacific Properties in San Bruno, California for $215 million.

YouTube’s new Bayhill property is right next door to its current San Bruno headquarters on 900, 901, and 1000 Cherry Avenue (Google currently owns 900 and 1000, while it rents 901 from clothing retailer Gap). YouTube’s $215 million purchase means the online video site obtained the 554,328-square-foot Bayhill office park building for $388 per square foot. YouTube doesn’t currently occupy space in Bayhill, which boasts tenants like Walmart and Oracle. If Google’s online video branch were to start using the office park for its own purposes, these companies would have to look for new space.

The Bayhill Office Center purchase could mark significant growth for YouTube. Google already made headlines back in October 2014 when it purchased six buildings — totalling approximately one million square feet — at Pacific Shores in Redwood City for $585 million. That deal was closed as Google looked to hire more employees and make more acquisitions. Google has also moved into several buildings near its Mountain View location, pushing out current tenants to new locations. The Bayhill purchase could indicate similar measures on YouTube’s part.

And it certainly does appear Google’s end goal in real estate purchases isn’t to be a landlord. “We like all our tenants, but we need the space,” said Google’s Real Estate and Construction Project Manager Jay Bechtel at a panel in October 2015, according to Silicon Valley Business Times. “The reality is that virtually everything we’ve bought ultimately has the goal of occupancy, not as an investment.”