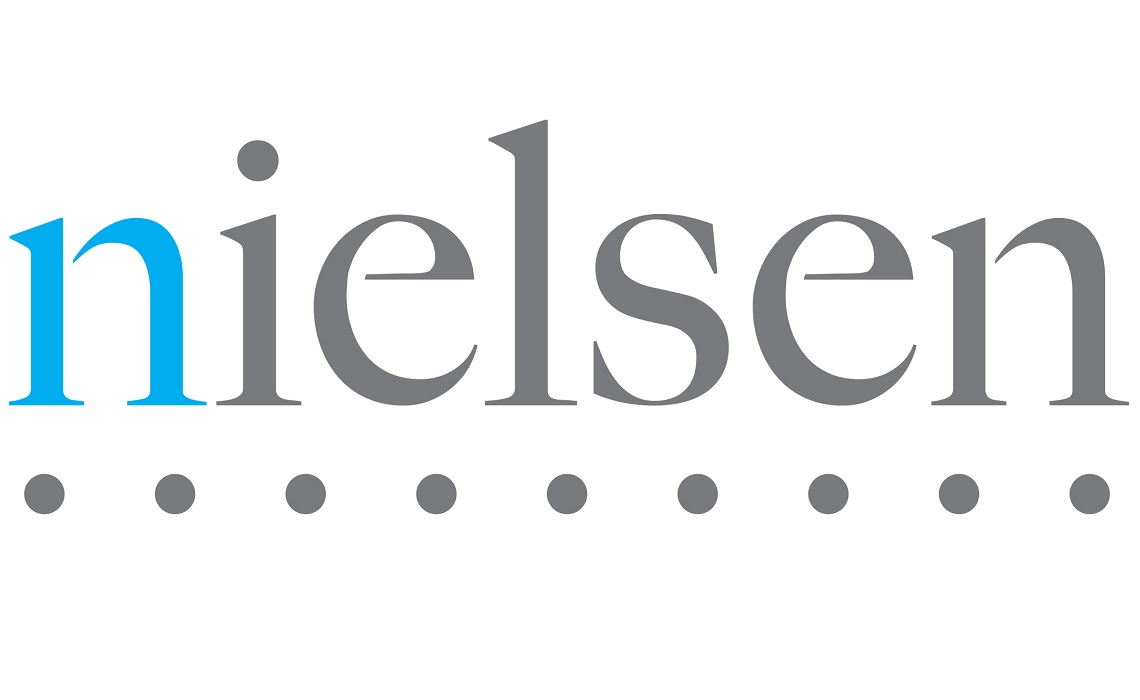 Nielsen has tracked what TV shows users talk about on Twitter for over three years now with its Twitter TV ratings. Nielsen is expanding this service to allow TV networks to finally pull viewership data and information from Facebook (while Nielsen will add Instagram stats and figures at a later date). The Social Content Ratings will track the conversations users on these platforms have around programming from TV and even over-the-top services, both during and after a show’s linear airing.

“Facebook plays host to a global TV conversation in part because fans enjoy discussing shows with the people who matter most to them,” wrote Facebook’s Media Partnerships Director Nick Grudin and Media Research Manager Brian Robinson in a company blog post. “Facebook has also become one of the best places for TV networks and show creators to connect with and build a community of fans. That’s why we’re pleased to announce a new alliance with Nielsen as they work toward an industry-standard metric that captures the total social conversation around television.”

The new Social Content Ratings move Nielsen one step closer to moving beyond traditional TV viewership data. Back in October 2014, Nielsen teamed up with Adobe to create a cross-platform ratings system called the Nielsen Digital Content Ratings, which would measure data from places like the web, mobile apps, and internet-connected devices. While slated to launch in 2015, Nielsen’s digital ratings system is still not officially available on the market, and doesn’t integrate both traditional TV and digital viewership (unlike ComScore’s Xmedia ratings system).

Nielsen plans to make its Social Content Ratings available in the first half of 2016 in the U.S., Australia, Italy, and Mexico.