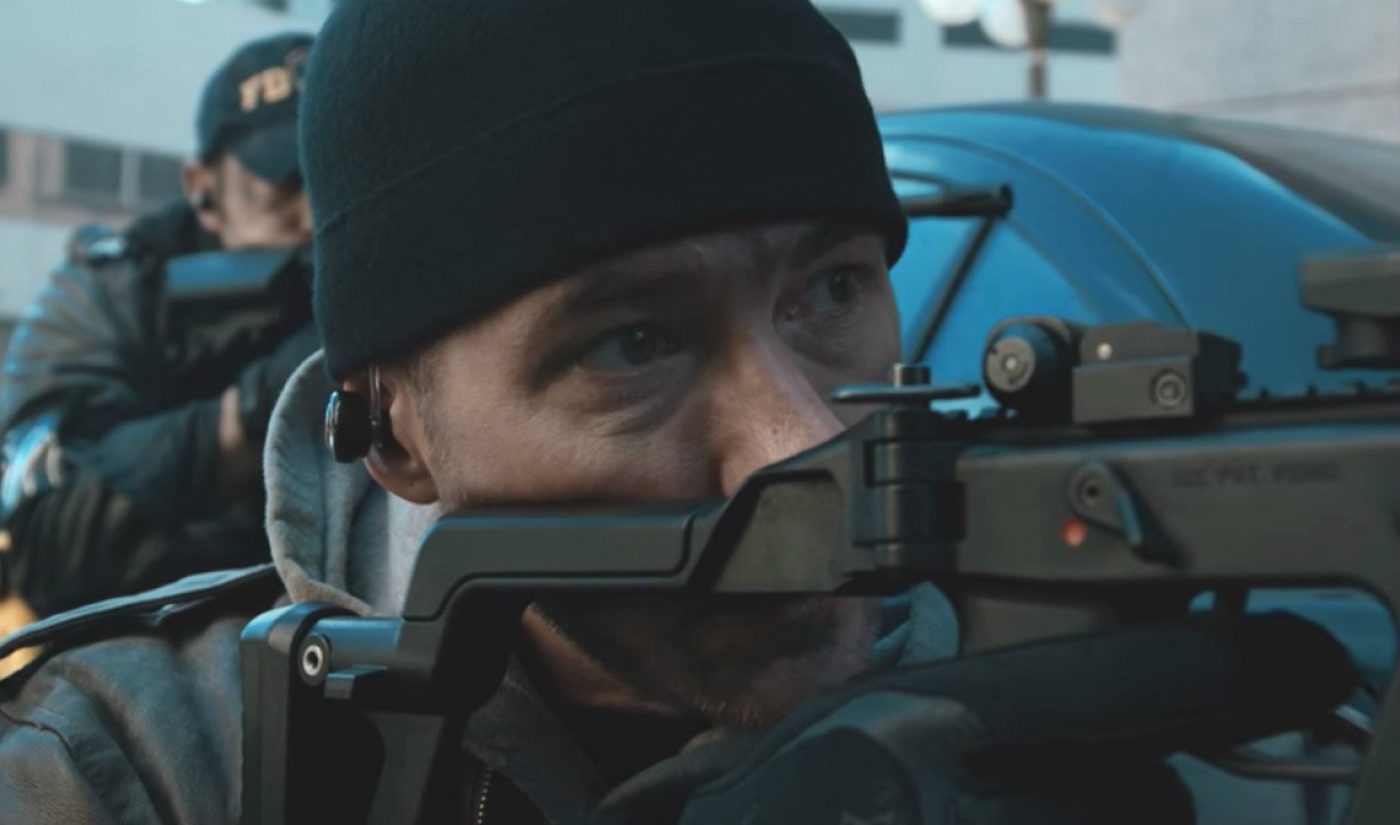 Ubisoft will promote its upcoming video game Tom Clancy’s The Division by way of a short film produced in collaboration with several well-known YouTube channels. The French video game developer teamed with Devin Graham (aka Devinsupertramp), RocketJump, and Corridor Digital to create the short film Agent Origins and generate interest in The Division ahead of its launch on March 8, 2016.

Agent Origins follows the story of four active-duty agents in The Division as they fight to save New York City after a pandemic released on Black Friday slowly starts to destroy the metropolis. The live-action title was developed by Ubisoft and produced by Corridor Digital alongside Devinsupertramp and RocketJump. Agent Origins is split into four different episodes, with one living on each of the three YouTubers’ channels and one living on Ubisoft’s official channel. The Division-inspired project will also get an extended cut release on Amazon Prime Instant Video on January 19.

“We’re excited to be able to offer our content across multiple platforms,” said Corridor Digital’s Niko Pueringer in a release. “It has been an adventure to bring the world of The Division to life and to create this content working with these YouTube stars provides a new vehicle for connecting with gamers on YouTube, a platform that is uniquely suited to the gaming community.”

Ubisoft and the three YouTube channels were the main producers of The Division, but they didn’t create the short film/web series without some extra help. Corbis Entertainment, a Bill Gates-owned company that helps brands create promotional campaigns with leading digital and traditional influencers, worked to make the the production of Agent Origins a reality.

“Bringing Ubisoft together with these incredible content creators, provides a new creative pathway to bring Tom Clancy’s The Division to life and drive interest in the game,” said Ricky Ray Butler, SVP of Digital for Corbis Entertainment. “We are thrilled to be a part of this effort as it reflects the ability of compelling content to attract audiences across multiple platforms and its integration with gaming.”