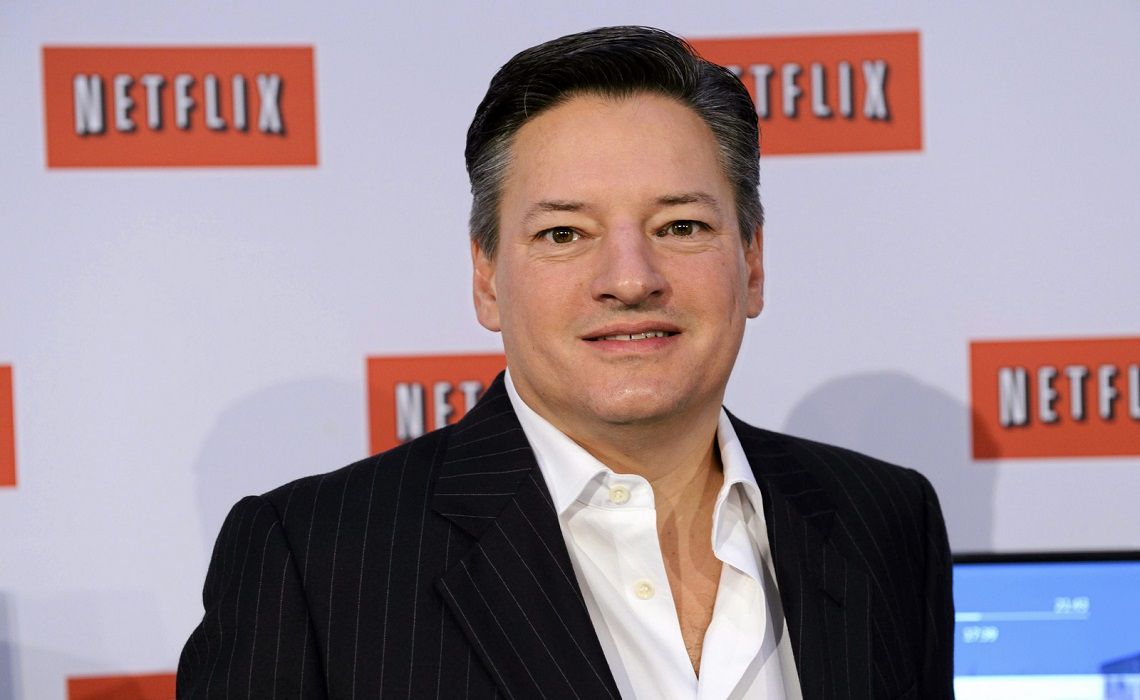 Netflix Chief Content Officer Ted Sarandos has clearly stated the premium subscription streaming service won’t release viewership ratings on its shows until it’s forced to (going so far as to even withhold that information from creators of the platform’s popular original films and series). This secretive stance has prompted various research firms and media companies to make educated guesses as to how many people actually watch Netflix, which in turn has prompted Netflix’s Sarandos to attempt to discredit those research firms’ and media companies’ findings.

NBC’s President of Research and Media Development Alan Wurtzel recently revealed some ratings data on Netflix originals including Jessica Jones, Master of None, and Narcos (as well as Amazon’s most-streamed series of all time The Man in the High Castle). Wurtzel pulled his Netflix viewership estimates from a survey conducted by tech firm SymphonyAM. The NBC exec claimed while Symphony’s findings were in beta, he believed the stats were “valid.” Sarandos, however, strongly disagreed at a Television Critics Association meeting on January 17, 2016.

“Given what is really remarkably inaccurate data, I hope they didn’t spend any money on it,” Sarandos told the TCA crowd, according to a report from The Hollywood Reporter. “There’s a couple mysteries at play for me. Why would NBC use their lunch slot to talk about our ratings? Maybe because it’s more fun than talking about NBC ratings. … The methodology doesn’t reflect any sense of reality we keep track of.”

As usual, Sarandos didn’t provide any more accurate ratings data at the TCA meeting. The CCO did note Netflix doesn’t even know how many users it has in the 18-49 demographic, clarifying the streaming service “doesn’t track” those users that were a main component of NBC’s Nielsen-style findings. “Somewhere in the world, every second of every day, someone is pressing start on a Netflix original,” Sarandos said. “There is not an apples to apples comparison to Netflix watching and any Nielsen rating.”

Sarandos concluded by re-emphasizing Netflix’s priority of putting the creative and quality-assurance process before ratings. The CCO said Netflix could build a show for anywhere from two million to 30 million viewers, but in the end numbers aren’t relevant to the streaming service’s long-term business model.

“If we were spending a lot of money on shows people weren’t watching, they will quit,” Sarandos said. “People are finding value in how we’re spending our content dollars … if they’re watching today, tomorrow or seven days from now.”