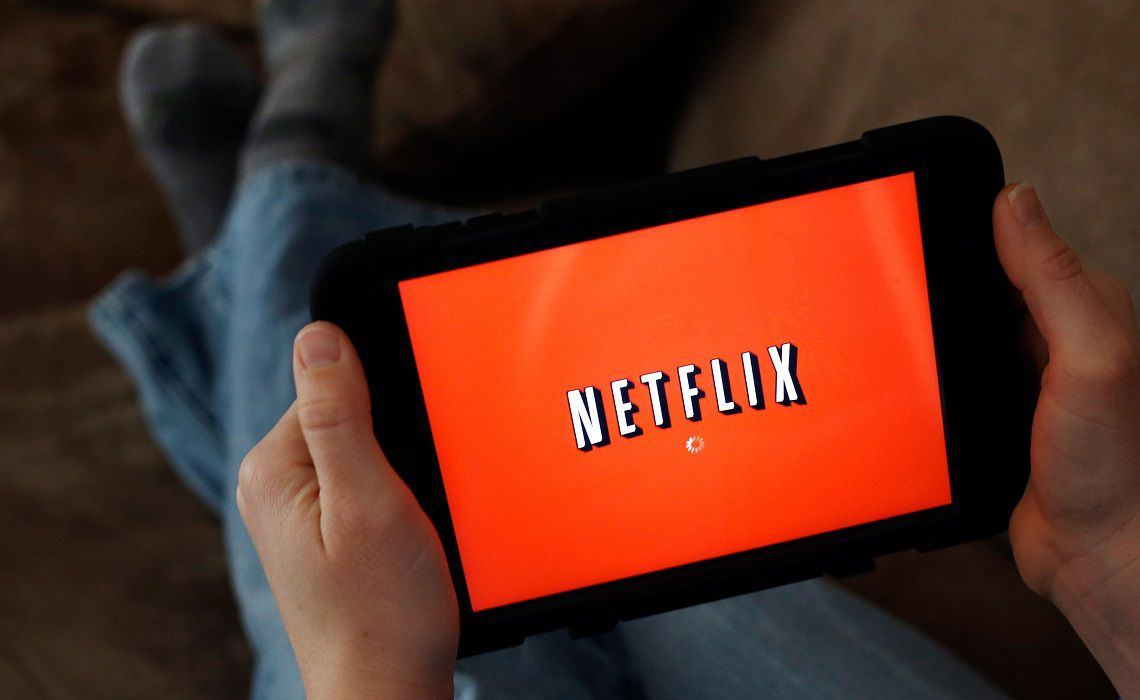 Netflix, which just expanded globally into 130 new countries, isn’t going to put up with cheaters for much longer. In the next few weeks, determined Netflix users using proxies to get past the service’s territory-based content licensing restrictions will only be able to access the streaming service from their location.

Proxies and “unblocking” virtual private networks (VPNs) allow internet users to bypass geolocation restrictions and access Netflix and other such services from blocked territories. In this way, subscribers in countries with licensing restrictions can access Netflix content only available to users in specific locations, like the U.S. or UK. The use of such technology is prohibited by Netflix’s terms of use, but Netflix’s VP of Content Delivery Architecture David Fullagar wrote in a blog post members like to “fool” the streaming service since not all its content is globally available.

“Some members use proxies or ‘unblockers’ to access titles available outside their territory,” Fullager wrote. “To address this, we employ the same or similar measures other firms do. This technology continues to evolve and we are evolving with it. That means in coming weeks, those using proxies and unblockers will only be able to access the service in the country where they currently are.”

Fullager didn’t explain what kinds of technology Netflix would implement to restrict use of proxies and VPNs, but did write he was “confident this change won’t impact members not using proxies.” As for how Netflix will track down the proxy rule-breakers, a Netflix spokesperson briefly told Variety the service has a variety of ways it properly identifies where a subscriber is based, which will properly ensure subscribers only see what they’re supposed to based on their location.

Netflix’s goal in the long run, according to Fullager, is to provide the service’s entire library to all members so they can enjoy Netflix without using a proxy. However, the VP noted the service has “a ways to go before we can offer people the same films and TV series everywhere.”

“We are making progress in licensing content across the world… but we have a ways to go before we can offer people the same films and TV series everywhere,” Fullager wrote. “For now, given the historic practice of licensing content by geographic territories, the TV shows and movies we offer differ, to varying degrees, by territory. In the meantime, we will continue to respect and enforce content licensing by geographic location.”