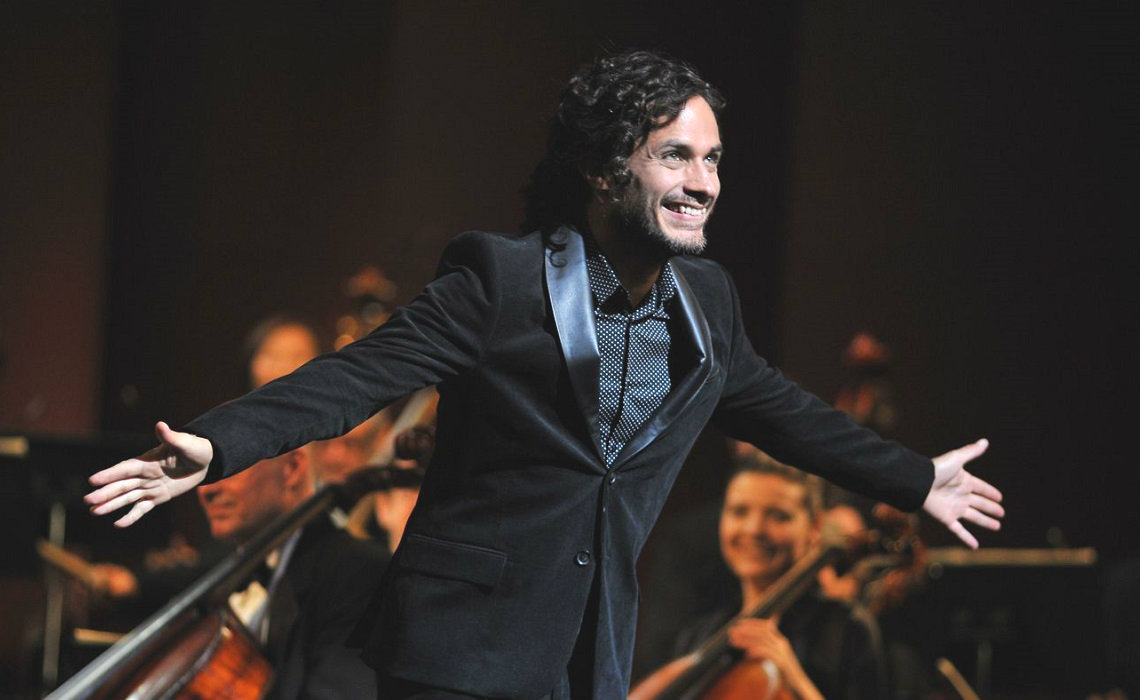 Amazon has a binge-watching option for internet users and entertainment fans for the weekend. For a limited time over the next few days, the e-commerce and digital video giant will release both seasons of its original Golden Globe-winning series Mozart in the Jungle for free.

Mozart in the Jungle, a dramatic comedy set in San Francisco’s classical music scene, just scored Amazon two Golden Globe awards on January 10, 2016, one for Best TV Series (Comedy or Musical) and one for Best Actor (Comedy or Musical) for the show’s star Gael Garcia Bernal. To celebrate the award-winning success of yet another one of its originals, Amazon confirmed the series will be free to anyone who wants to stream it this weekend. Normally, only Prime subscribers in the territories U.S., UK, Germany, Japan, and Austria have access to Mozart in the Jungle.

This is not the first time Amazon has celebrated the success of its original series by giving away free access. In 2015, the streaming video provider’s other hit series Transparent landed the same two Golden Globe awards. Amazon then made the first season of Transparent available for free for one day, waiving the normal $99 subscription fee to Prime just to tout the success of its series (and possibly get more people interested in subscribing to Prime anyway).

You can watch Mozart in the Jungle for free through Amazon Instant Video, from 9 PM EST on January 15 through midnight local time on January 17.