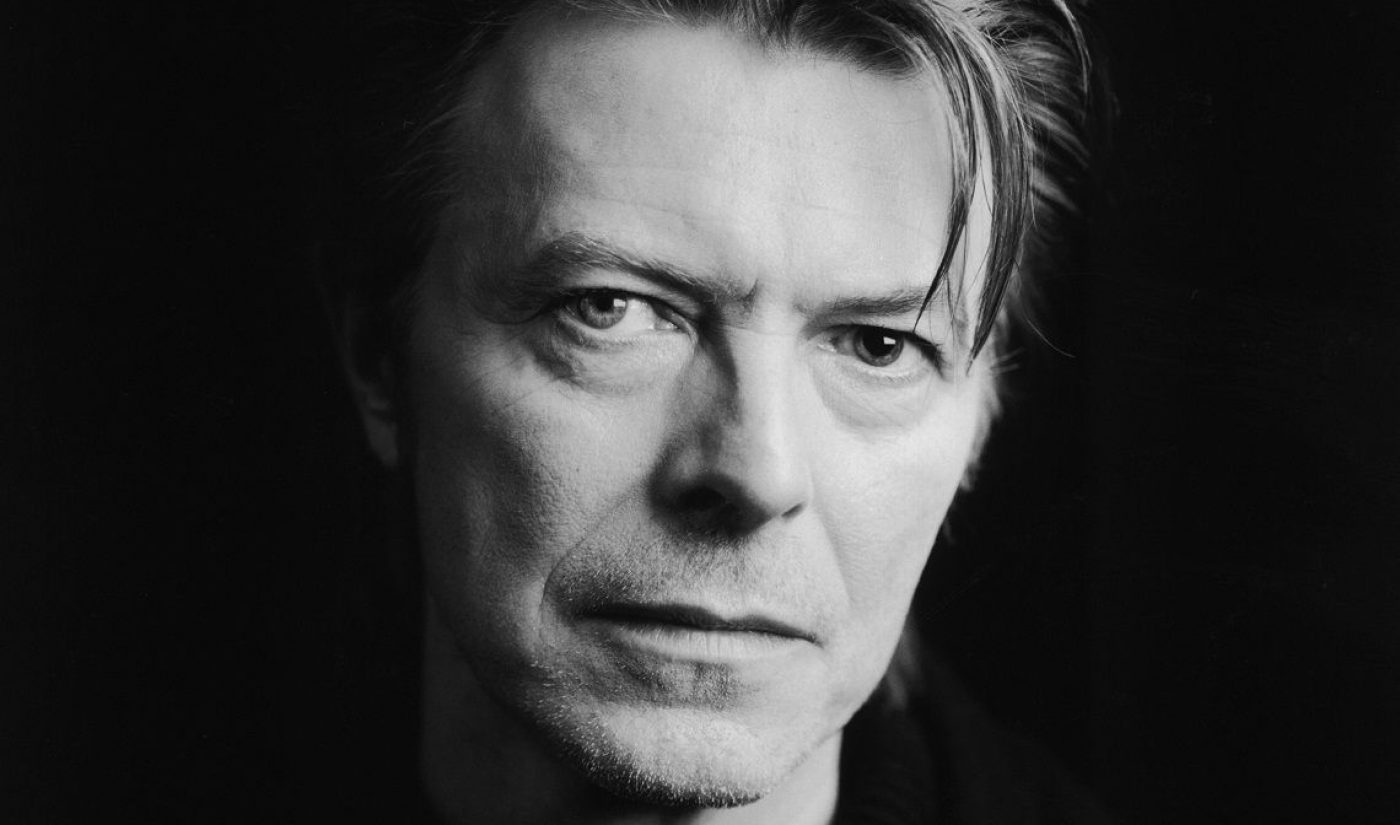 Fans of David Bowie watched a massive amount of the singer’s music videos after hearing about his death earlier this week. Vevo reports its catalog of Bowie songs pulled in around 51 million views on January 11, 2016.

Vevo’s view count includes views on approximately 60 Bowie music videos from the music company’s own site as well as those uploaded to its official YouTube channels. In just 24 hours, views on Bowie’s videos broke the Vevo record for most views in a single day for a given artist on Vevo. That title was previously held by Adele, whose hit single “Hello” generated 36 million views on its release on October 23, 2015.

Vevo also notes views on Bowie videos across the music video site and YouTube channel increased 5,198% on January 11 compared to the previous week’s numbers. The most-watched Bowie video was the single “Lazarus” from the singer’s final album Blackstar. That clip pulled in around 11.1 million views alone out of the total 51 million for January 11.

You can check out Vevo’s collection of David Bowie videos for yourself on the company’s website or YouTube channel. The music video hosting brand has also compiled an “R.I.P. David Bowie” playlist in memory of the singer’s legacy.