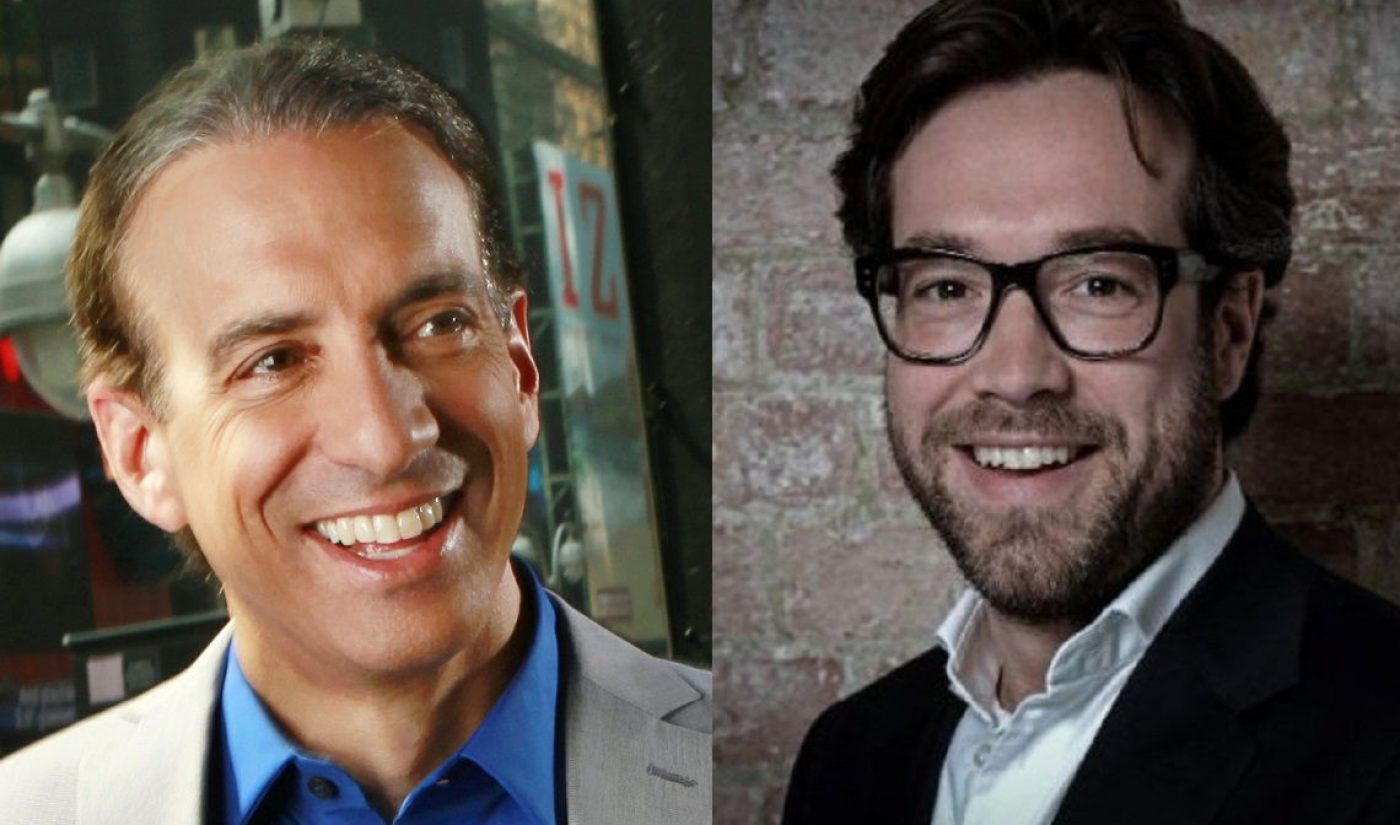 Toffler, the former CEO of Viacom’s Music Group and the driving force behind MTV’s brand development, described Gunpowder & Sky in a release as the “defiant lovechild of YouTube, the MCNs, and Netflix, mixed with the subversive spirit of those independent creative misfits who altered the planet from their very wired garages.” According to The Wrap, the new indie studio will develop compelling, story-driven digital content, free of constraints like form or genre, with low budgets and built-in audiences (aka the kind of influencer-driven fare we’ve seen since way back in 2013 when Hannah Hart, Mamrie Hart, Grace Helbig, and Chill popularized the genre). Gunpowder & Sky will then bring its content to the most appropriate platform (whether it be Vimeo, YouTube, Netflix, Seeso, Go90, or one of many other entities currently in the premium online video fray) in order to make money.

To that end, Gunpowder & Sky has secured partnership deals with other media brands like UK-based production studio Realm Pictures, film studio Supergravity Pictures (another company with an investment from Otter Media) and producers Bona Fide Productions and Adaptive Studios. The company is also already working on a number of projects, including a four-minute animation series, a selection of horror flicks, and a feature-length film about a high school trip to the White House turned bad.

According to Bauer (who was Global Head of Corporate Development & Strategy at Endemol and an advisor to Otter Media before joining Gunpowder & Sky as its President), the partnerships and productions are all part of a strategy meant to satiate his team’s “appetite to experiment” and will help drive the studio to make more partnership deals with innovative companies in the future.

As for Toffler, the industry veteran with decades of experience at some of the most iconic brands in mainstream pop culture is seemingly made giddy by the opportunity to experiment on a burgeoning entertainment medium with established and up-and-coming talent. Toffler stated he feels like his “19-year-old, rebellious self being able to once again regress by making content free of format, genre or even a platform…Peter Chernin, Jesse Jacobs, Sarah Harden, AT&T, and the entire Otter team are on the cutting edge of digital media,” the Gunpowder & Sky Founder and CEO added. “Partner that with the leadership of global content executive Floris Bauer, and G&S is poised to be the next great disruptor of popular culture.”

Gunpowder & Sky’s name hails from a lyric of the Aimee Mann song “4th of July.” Inspired by the firework theme, Toffler contacted Mann, who ultimately blessed the use of her lyrics for the new studio.