Fund This: ‘Haunted Or Hoax’ Hopes To Provide Viewers With “A Whole Lot Of Creepy” 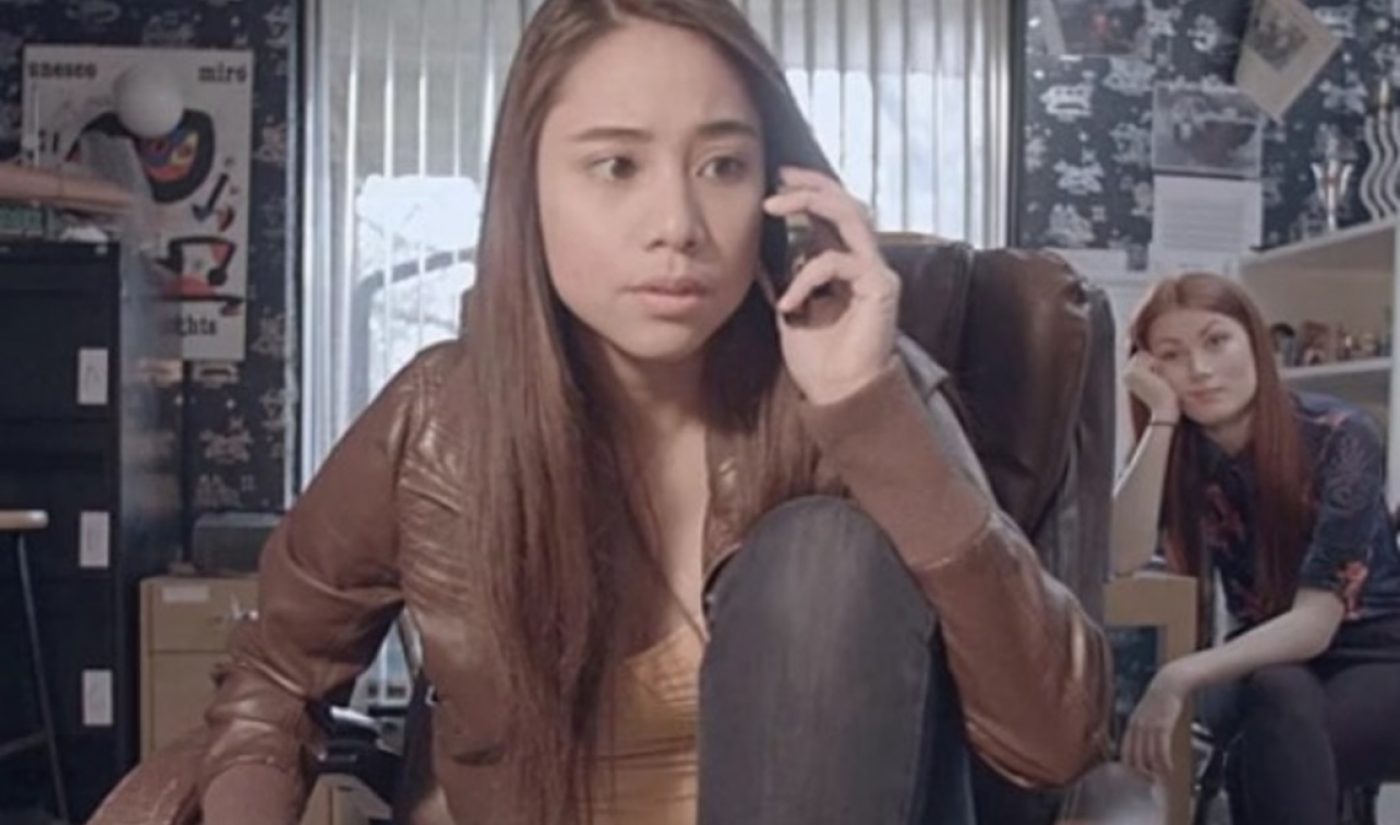 Description: An international team is coming together to tell the story of a haunted house. Natalie Forward is the creator behind Haunted or Hoax, a Canadian production currently seeking funds on Kickstarter.

Haunted or Hoax will star Isabel Kanaan and Sydney Kondruss as a pair of paranormal investigators who go to check out an old Victorian mansion called the Grantham House. While there, they will encounter the mansion’s eccentric owner, portrayed by Streamy Award-nominee Natasha Negovanlis. Across the course of the series, mysteries will be uncovered and truths will be revealed.

While it is, on the surface, a standard ghost story, Haunted or Hoax plans to wear many hats. Its Kickstarter page says it will be “part comedy, part mystery, part supernatural and a whole lot of creepy,” and Forward is also striving to create strong LGBTQ characters for her viewers to identify with. More information about the project is available in its pitch video:

Creator Bio: Forward, who hails from Australia, runs a studio called Tru Dot Productions. Beyond Haunted or Hoax, Tru Dot is also working on another unnamed project that will be released sometime in 2016.

Best Perk: If you contribute at least $54, you will get to watch as the Haunted or Hoax cast members deliver their favorite ghost stories. A crackling campfire is not included in this perk.

Why You Should Fund It: Haunted or Hoax caught my eye thanks to the involvement of Negovanlis, who turned heads in 2014 as one of the leads of the vampire web series Carmilla. Carmilla made an impact thanks to its charming characters and its wise, modern spin on a 19th century story, and Haunted or Hoax seems as if it will be able to successfully utilize a similar formula. Its teaser trailer shows that it will be a series that has a fair bit of heart, so long as it can secured the funds it needs to complete its production. It’s only a few hundred dollars away, so you can help put it over the top.