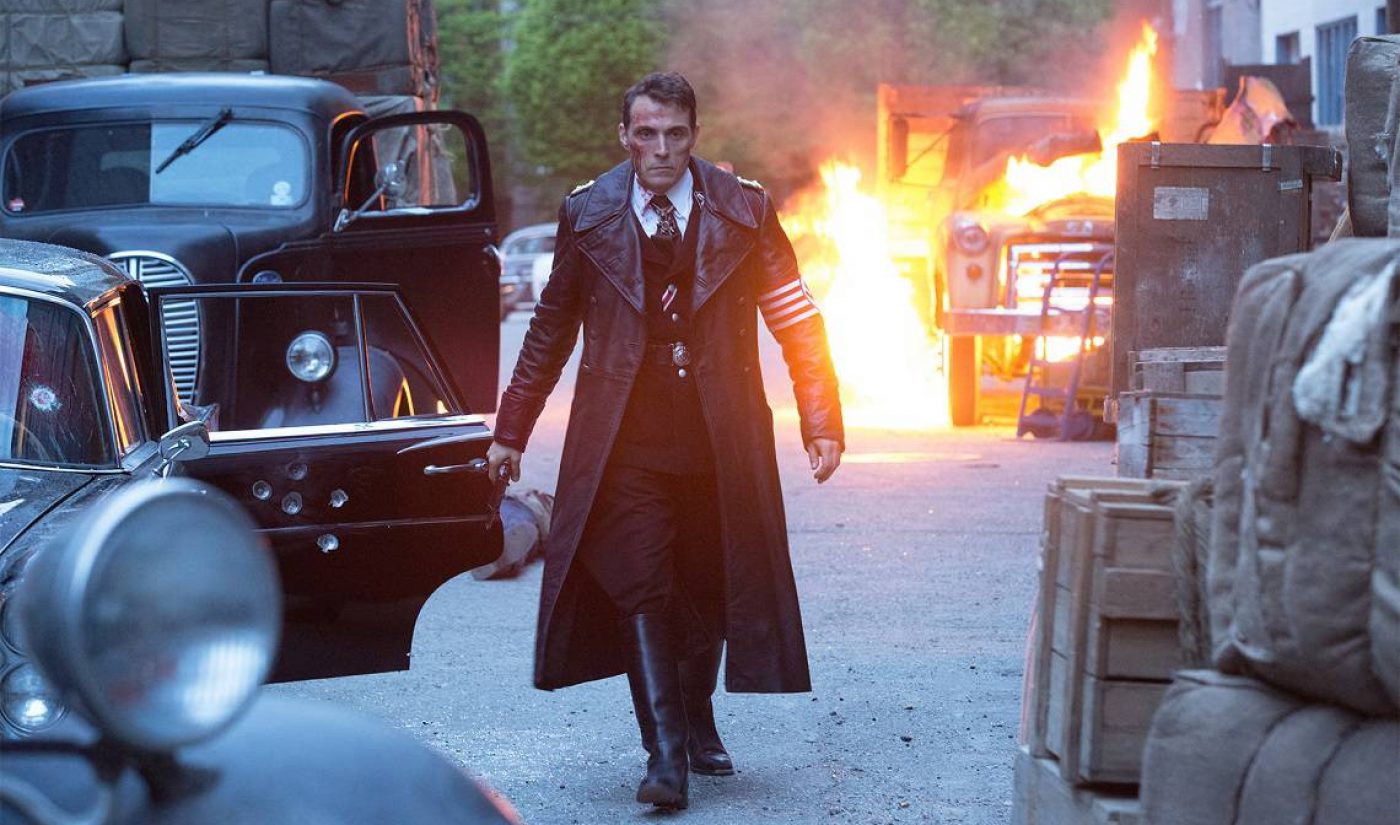 After scoring two Golden Globe wins for Mozart in the Jungle, Amazon Studios has another reason to celebrate. Amazon’s digital studio branch revealed Prime members spent eight times the amount of watch time on the streaming platform’s original series over the last two months than during the same period in 2014.

Head of Amazon Studios Roy Price revealed the viewing statistic at the Television Critics Association winter tour, as reported by Adweek. Price noted how Prime members “loved the stories we told,” which was evident from the improved watch time. The Amazon exec also said Amazon subscribers more than doubled their overall streaming during the 2015 holiday season compared to 2014. Streaming on kids’ programming also more than doubled in the last quarter of 2015.

As is Amazon’s practice (as well as that of its competitor Netflix), Price didn’t reveal any more specifics on the digital studio’s watch time findings. It’s still unclear exactly how many views Amazon’s originals received in 2015 over 2014’s numbers, which only makes the 8x uptake in watch time only somewhat less impressive. In addition to increased viewing, Amazon also recently saw its original series The Man in the High Castle become the platform’s most-streamed show to date.

For 2016 and beyond, Price said Amazon Studios is looking for content which will continue to hook viewers with unforgettable stories. “We’re looking for visionary creators with a voice that will stand out over time,” the exec said.