Netflix Expands Into 130 Countries, Barred From Countries Like China, North Korea (For Now) 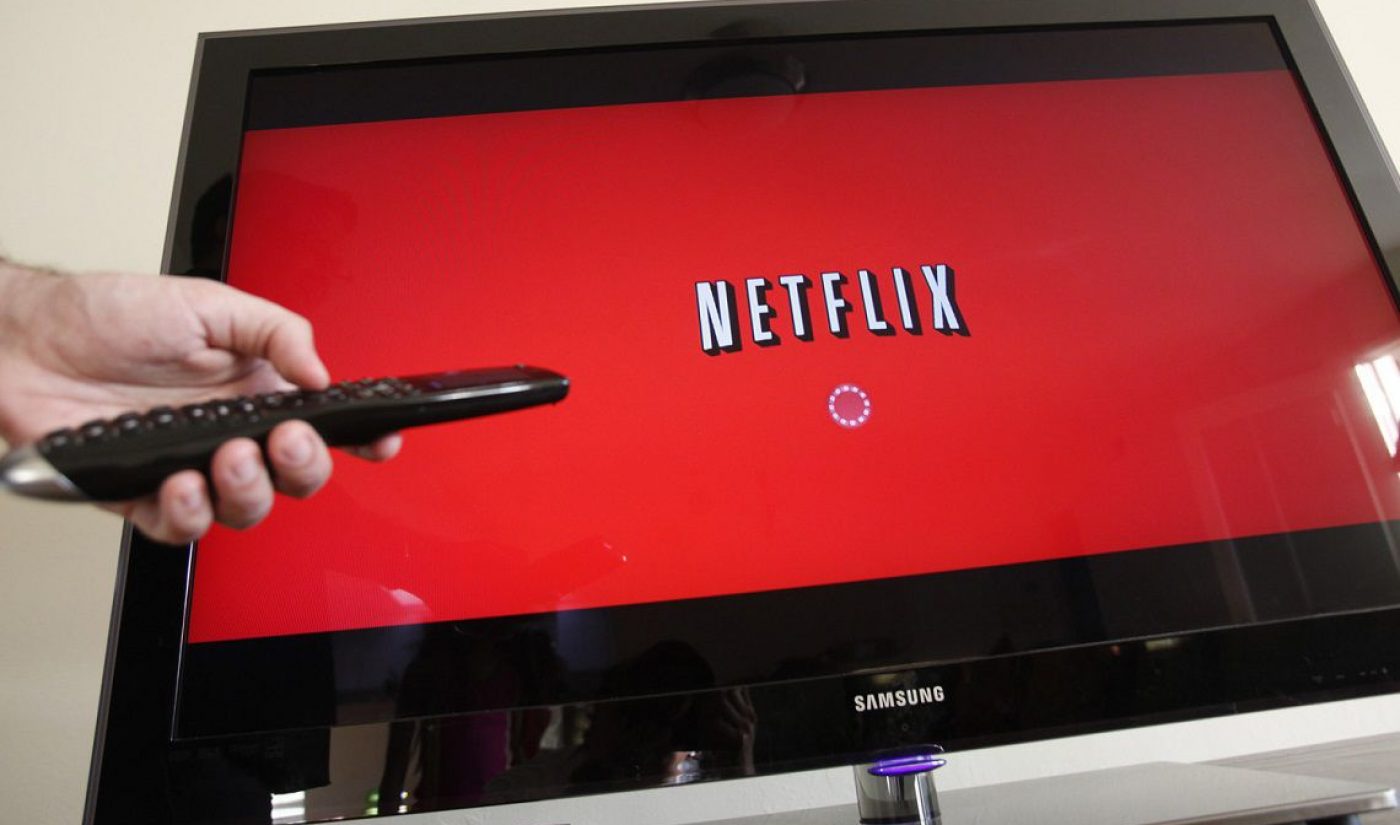 Netflix has continued its global expansion in a very big way. The streaming video platform has launched in 130 new territories around the world. Additionally, Netflix has added language support for Arabic, Korean, and Chinese for current and new subscribers in the platform’s covered territories.

Netflix’s expansion was officially announced by CEO Reed Hastings at his CES presentation on January 6, 2016 in Las Vegas. According to a report by Variety, the executive called the streaming provider’s expansion “the birth of a new global Internet TV network.” Some of the larger countries included in the new expansion territories include India, Russia, and South Korea. Netflix was not, however, able to launch in China, North Korea, Syria, and the Crimea region due to “U.S. government restrictions on American companies,” though Hastings noted that he hasn’t totally given up his aspirations to expand to China just yet.

Over the last few years, Netflix has worked to expand globally outside of the U.S. The service first pulled off a successful launch in Canada, parts of Europe and Asia, and in many areas of Latin America (including Cuba, after President Obama lifted trade restrictions with the country in 2015). Netflix eventually ended up reaching 60 territories, a number that’s now more than doubled thanks to the streaming service’s new expansion announcement to the delight of television fans within those countries and Wall Street alike.