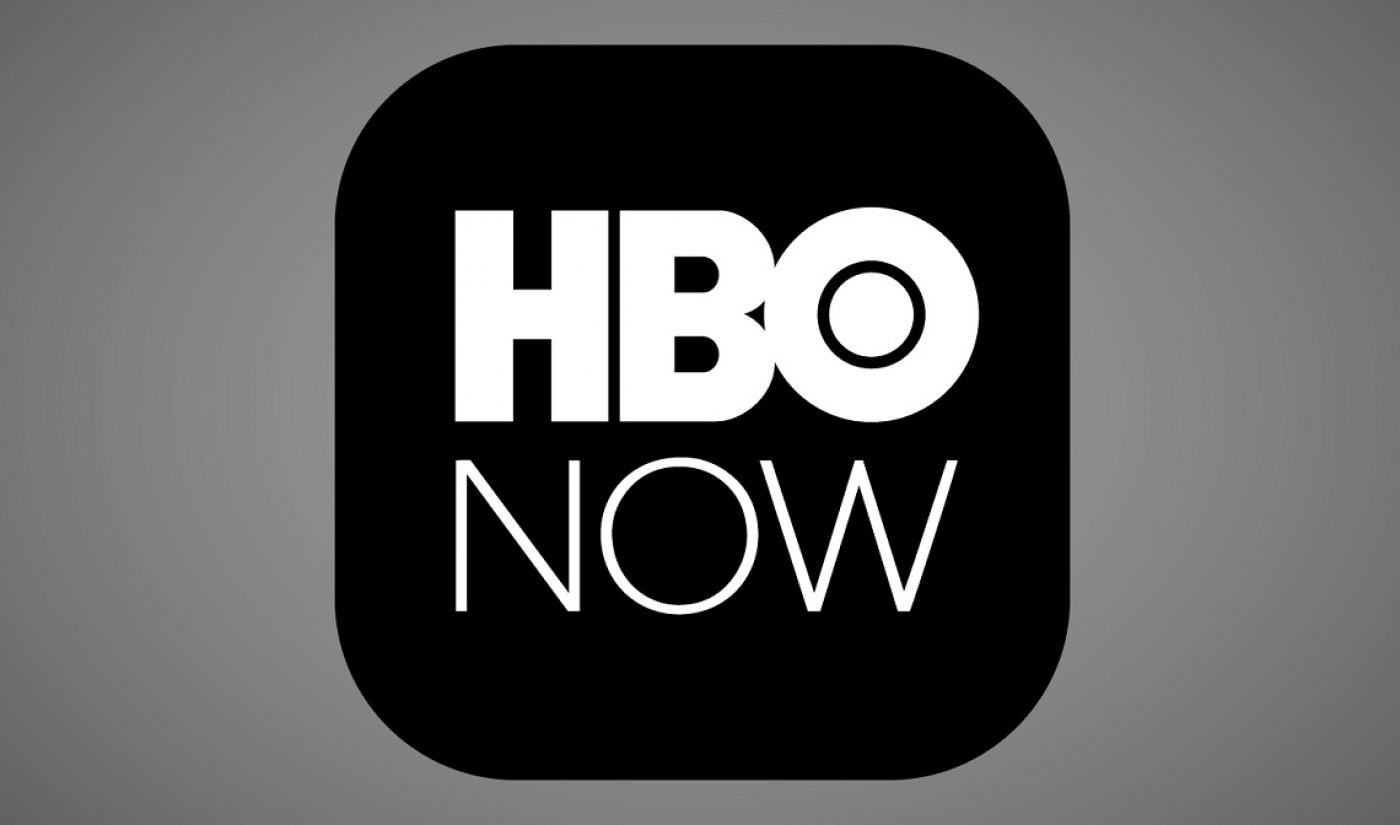 HBO has turned some of its attention to optimizing its streaming subscription service. The cable television network will improve the quality of HBO Now thanks to technology from video analytics and optimization company Conviva.

HBO will work with Conviva’s optimization technology and experience management platform to gather data on how well (or not) HBO Now’s content is performing during users’ streams. Based on collected data like picture quality and user engagement with content, HBO will work to improve the streaming experience for Now subscribers. HBO Now’s deal with Conviva is an extension of the two brands’ original partnership set up May 2011 as part of HBO’s efforts to improve its HBO Go streaming video app.

“We create some of the best and most acclaimed original programming in the world and we want the delivery of our services to consumers to continue to elevate our brand,” said Diane Tryneski, Chief Digital Officer of HBO, in a release. “We recognized the importance of strong, real-time data that Conviva’s best-in-class platform and insights was able to garner for HBO GO, so extending this to our NOW service was a natural evolution of our relationship.”

“The television model is rapidly changing,” added Conviva CEO Hui Zhang. “In today’s OTT environment, the quality of experience is now as vital as quality of content. HBO understands the role and importance of experience syndication and are dedicated to provide a consistent, quality of viewing for audiences through Conviva’s services.”

HBO originally announced its own video streaming subscription service separate from HBO Go back in October 2014. The cable network outsourced development of the yet un-named service in December 2014, aiming for an April 2015 release to coincide with the season four premiere of Game of Thrones. HBO Now officially launched on April 7 on Apple devices and Cablevision’s Optimum Online platform. Android support for the streaming service was added in the summer of 2015.