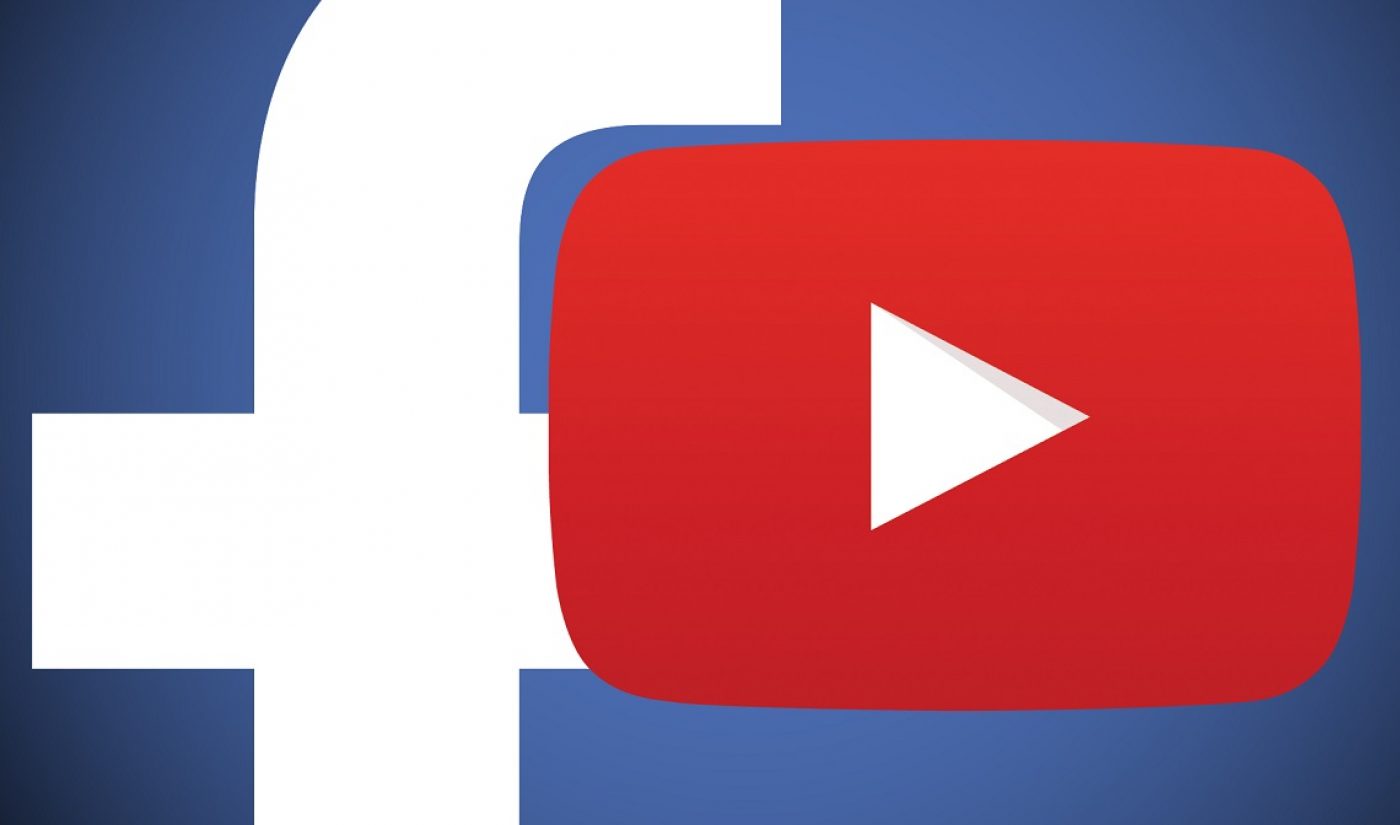 Facebook recently reached the eight billion video views per day milestone. While many experts, media outlets, and online video fans consider this number to be a big deal, YouTube still has the social media site beat in terms of one important measurement. The total number of hours viewed across Google’s entire online video site is currently 11 times that of Facebook.

According to a report from VentureBeat, site traffic and mobile analytics company SimilarWeb discovered Internet users in America spend far more time on YouTube’s desktop site and app than they do on Facebook. Based on data from 100 million tracked devices, U.S. online video viewers watch the equivalent of about 8,061 years on YouTube, and only 713 years on Facebook. That’s a whopping difference of 7,348 years per day.

And those numbers only deal with American video viewers. When SimilarWeb expanded its study to include monitored internet users around the globe, the company found the world’s population watches about 46,000 years’ worth of YouTube content every day. While Facebook routinely gets over 100,000 years of attention per day, the social networking site can only claim 5,625 years of that total for video views.

Of course, one major factor plays into SimilarWeb’s watch time findings. Facebook counts a video view after only three seconds of watch time, as opposed to YouTube’s rumored 30-second requirement for a view to count. This implies online video viewers prefer to seek out and stick around to watch a YouTube video (i.e. they dole out their watch time more purposefully), whereas on Facebook videos auto-play in a users’ feed whether they were intending to watch the clip or not. In this sense, Facebook also trails YouTube in terms of understanding how to keep video viewers coming back for more content (and the site is already working to make sure stolen videos won’t count towards the attraction factor).

You can read more about SimilarWeb’s findings (as well as check out some of VentureBeat’s own survey stats) on YouTube vs. Facebook views by clicking here.