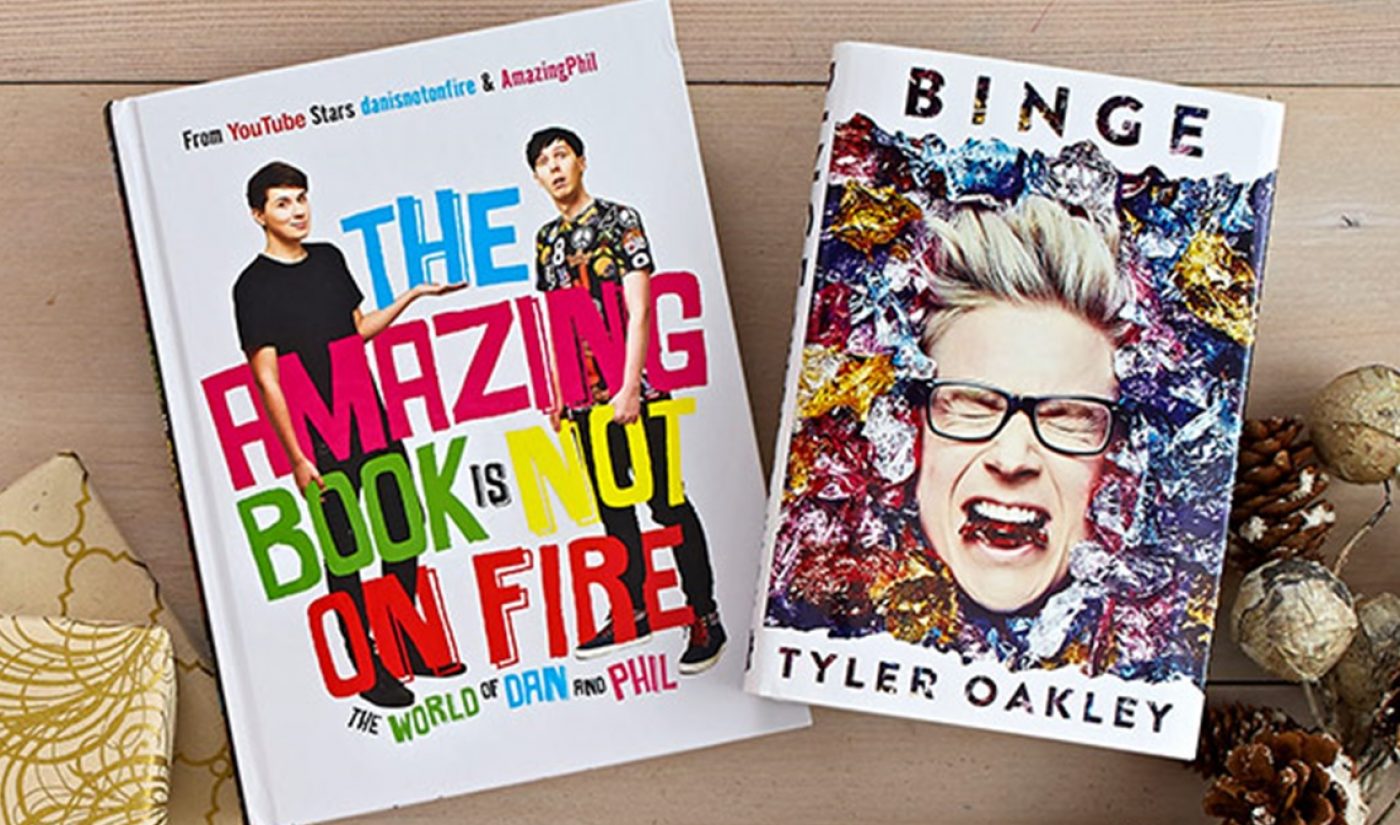 Books are, for all intents and purposes, the oldest form of media that still exists, and yet, despite their age, they are suddenly generating strong business. According to data from Nielsen, physical book sales have risen by about 70 million copies over the past two years in the US, and according to some publishers, books written by YouTube stars have been a major factor for that growth.

Nielsen’s data, as shared by Quartz, shows that physical book sales in the US had dwindled to around 500 million in 2013. With the rise of e-readers, some outlets have for years been declaring the physical book as a thing of the past, and the numbers seemed to support those claims.

Don’t tell that to YouTube stars, though. In 2014, book publishing deals became a hot trend in the YouTube community, and, perhaps in correlation with that trend, sales began to rise. They surpassed 559 million copies in 2014 and 571 million this year. Publishers won’t attribute this growth entirely to the efforts of YouTube stars–the rise of adult coloring books and the release of Harper Lee’s new novel also contributed to it–but Simon & Schuster CEO Carolyn Reidy was sure to tell the Associated Press that the presence of YouTuber-authored books “was [not] a factor before this year.”

Perhaps the most counter-intuitive element within the rise of the YouTube book club is that young online video viewers, who are well-known for their early adoption of new technologies, have purchased physical copies of these titles, not just e-book versions. In fact, the New York Times recently reported that e-book sales are slipping, even as popularity of physical copies continues to surge.

This trend toward books (and away from e-readers) is consistent with the reading habits of online video videos. As UTA agent Natalie Novak explained during a recent panel at StreamCon NYC, fans view these books as a way to feel “a part of” their favorite YouTube stars, and they want to be able to hold a physical copy in their hands. By catalyzing the sale of physical copies, readers are proving Novak’s point and showing analysts that print isn’t dead just yet.