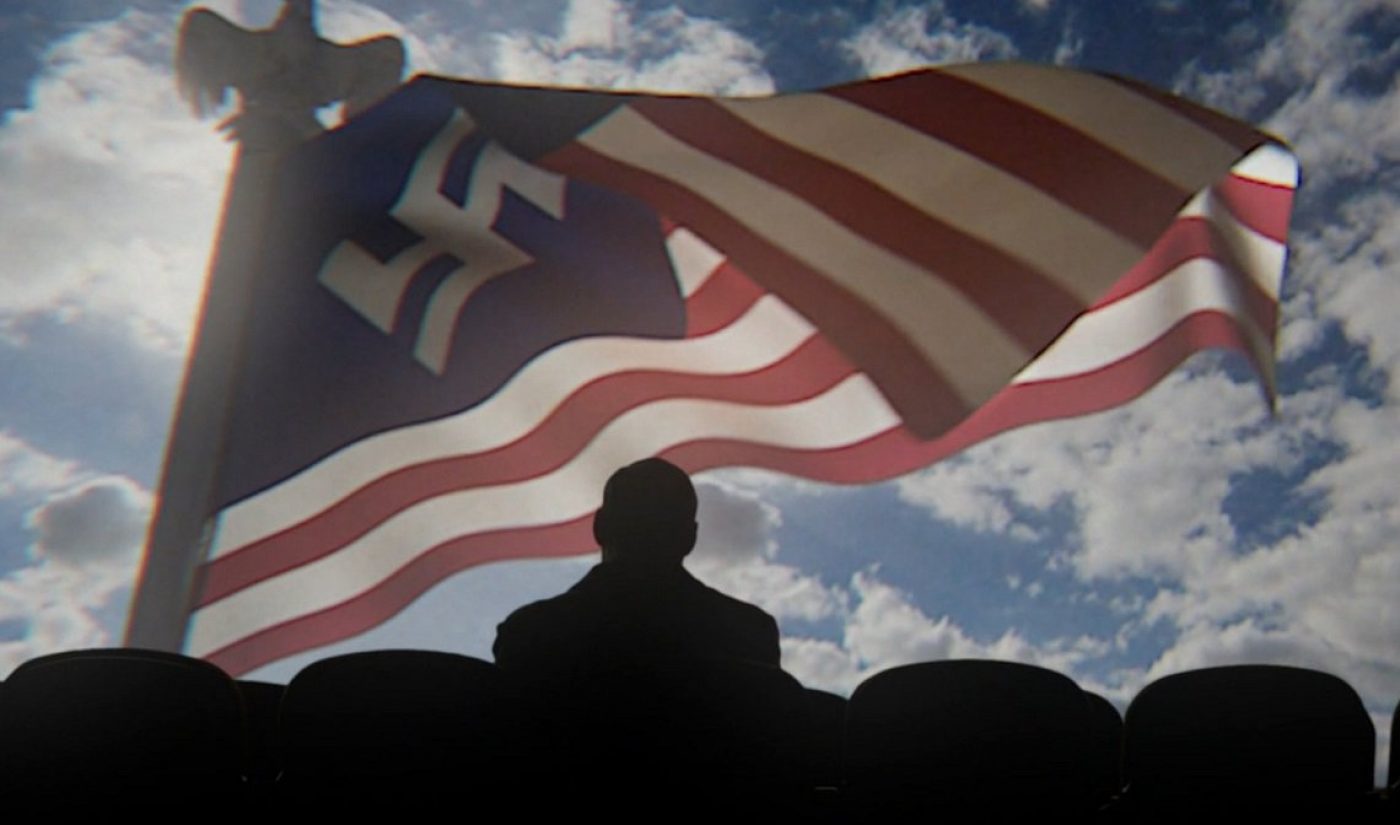 Amazon has new information about which title its subscribers prefer to watch above all others. The streaming video service revealed its original series The Man in the High Castle is the platform’s most-streamed original series by Prime members around the world.

According to a release, Amazon said The Man in the High Castle broke the previous streaming record set by its other original series Bosch (which will debut its second season in 2017). Amazon didn’t reveal exact viewership numbers for historical fiction series that imagines a post-World War II America where the Allied forces lost to the Axis powers. However, this is the first time the streaming giant has officially released any sort of ratings information on its original series (a move Amazon’s competitor Netflix has yet to copy).

“We’re very proud of this outstanding series created by Frank Spotnitz, Scott Free [Productions], and Isa Dick Hackett, which Amazon customers around the world have enthusiastically embraced, and we look forward to the second season,” said Roy Price, vice president of Amazon Studios. “We hoped that once again bringing together the work of Philip K. Dick and the vision of Ridley Scott — who brought us the classic film Blade Runner — would help deliver on our promise of creating some of the best television in the world for Prime customers, and we believe that it has.”

It’s interesting to note that Amazon’s Transparent didn’t land in the top two positions for the platform’s most-streamed series. The drama about a family undergoing plenty of changes and challenges thanks to the father’s transition from man to woman, apparently doesn’t have as broad an appeal as The Man in the High Castle or Bosch. But nonetheless, Transparent is a favorite among critics and has pulled in numerous awards for Amazon in the past.

The Man in the High Castle was renewed for a second season just last week. Amazon will also bring back other original series Hand of God and Red Oaks for second seasons. Finally, the streaming video-on-demand provider has greenlit five new series, such as Good Girls Revolt and One Mississippi, from its recent round of fall pilots.