Vimeo’s Top Videos Of 2015 Are An Artful Bunch 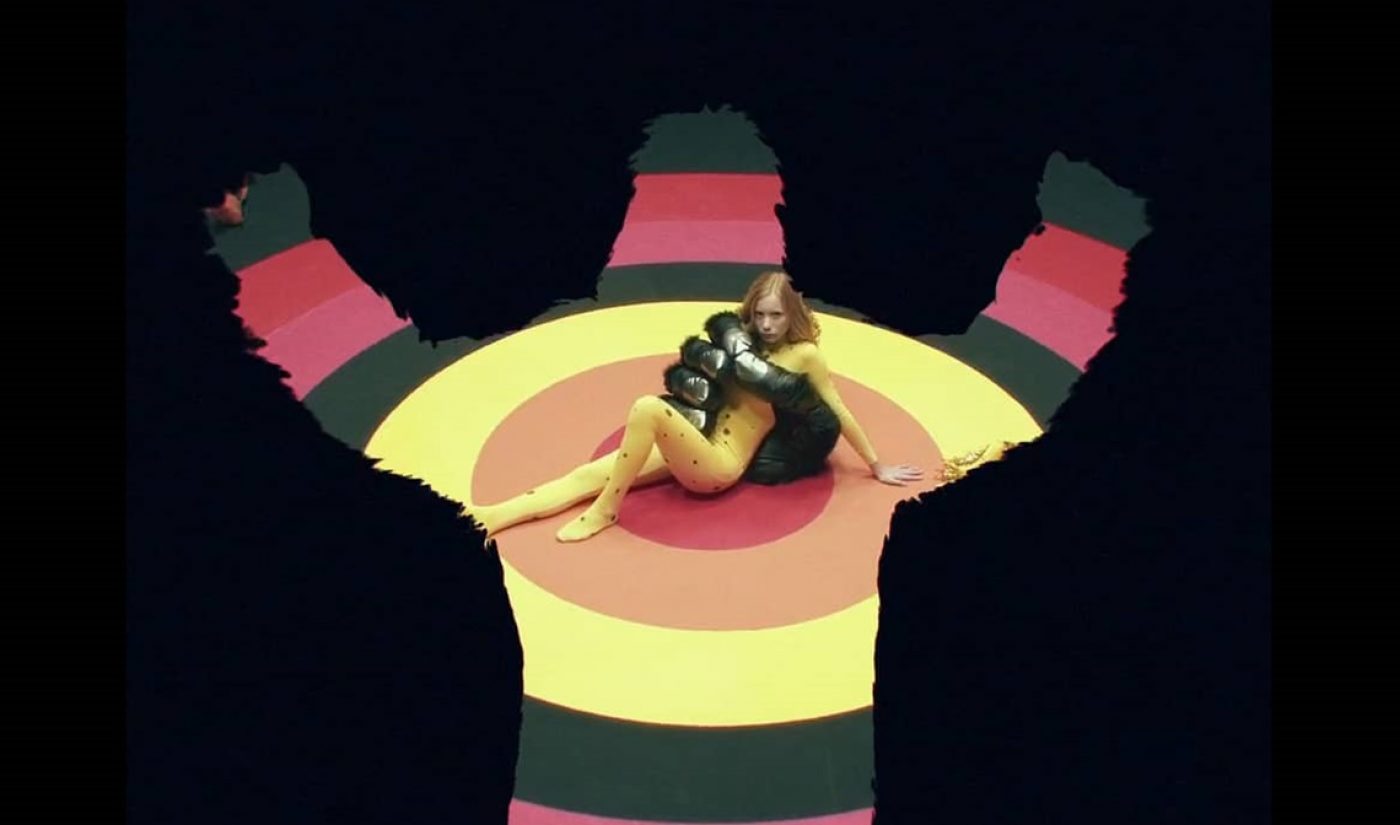 Vimeo has picked up a reputation as a home for beautiful and cinematic online video work, and as a result, its community churns out a massive amount of creative content each year. There aren’t enough hours in the day to watch all of the slick, well-produced videos on Vimeo, but luckily for us, the online video site has directed its viewers toward a handful of its greatest hits. As it did last year, it has compiled a list of its top videos of the year, which are separated across multiple categories.

It’s hard to recommend one particular video from among Vimeo’s list; I can only instruct you to head to Vimeo’s Top Videos of 2015 page, pick a category that best reflects your interests, and check out the chosen videos in that category. Personally, I’m a big animation fan, and I enjoyed “Coda,” which Vimeo honored as its top animated short of the year.

This year’s selection also includes a few videos from Vimeo’s pay-to-view On Demand platform. Notable filmmakers like Joshua Oppenheimer and Don Hertzfeldt are represented next to the relative unknowns who created Vimeo’s other top picks. The video site also gave a nod to Joseph Kahn and Adi Shankar’s gritty reboot of Power Rangers, which gained millions of views earlier this year.

“We live for the new styles that emerge each year, from the up-and-coming creators who upload to Vimeo for the first time to the soaring talents of filmmakers who rake in awards at festivals,” reads Vimeo’s introduction to its Top Videos. “In 2015, this rang truer than ever.”

Do you have your own favorite Vimeo video from 2015? Feel free to add it to the discussion below.