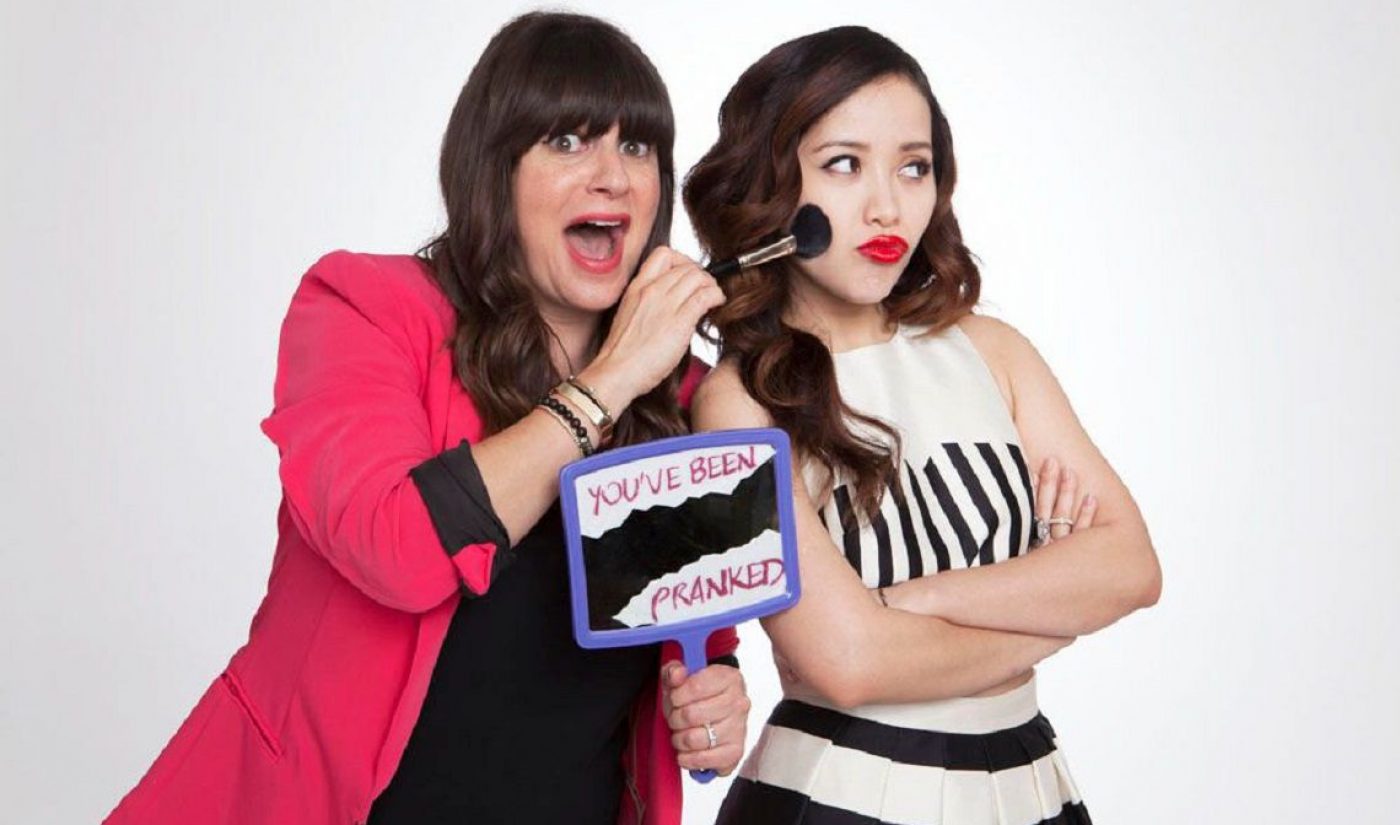 Endemol Beyond has some new content just in time for holiday shoppers to enjoy as they wait in those long Christmas lines. The YouTube multi-channel network will debut the all-new travel and lifestyle series Culture Chic on Verizon’s go90 mobile video platform. Additionally, Endemol will premiere the second season of Pretty Little Pranksters on the ICON Network’s YouTube channel.

Culture Chic stars fashion blogger and YouTuber Sonya Esman, who boasts over 1.5 million subscribers on her channel. The series will follow Esman as she explores the extreme lifestyles of different cultures around the world, like the transgender beauty pageants in Thailand. Esman will also introduce viewers to the Black Diamond Girls of Tokyo, as well as the trends in waist training (basically a “new” version of wearing corsets to slim the waist) in New York City.

You can catch Culture Chic via the go90 iOS or Android app, and the new season of Pretty Little Liars on ICON’s YouTube channel.