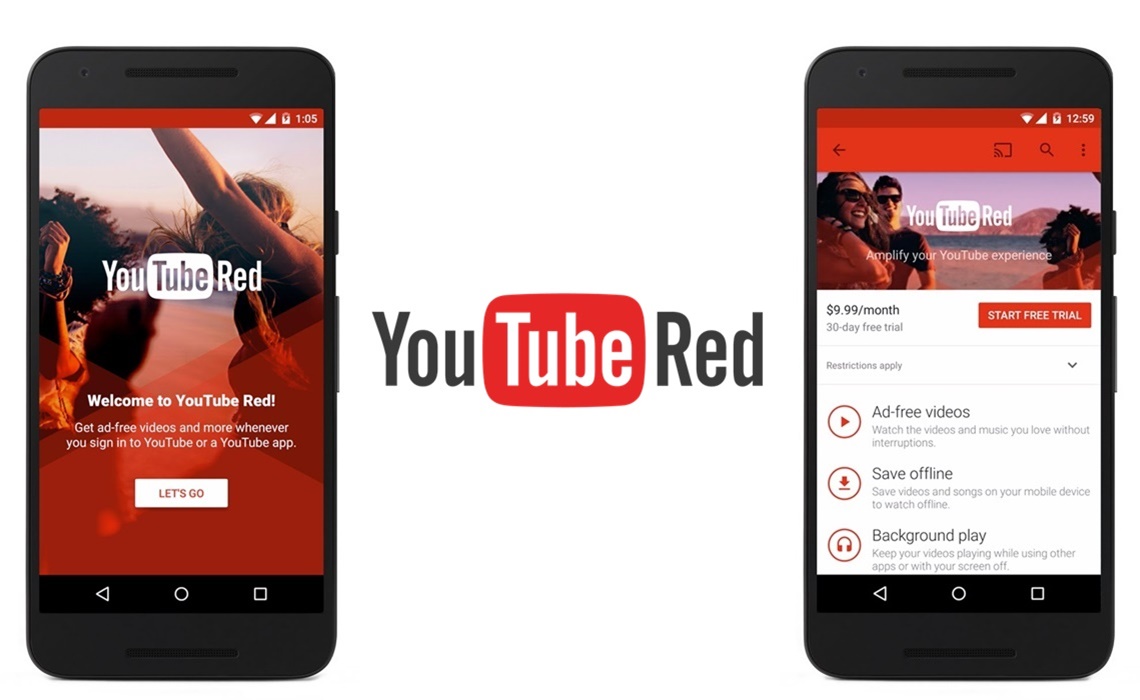 A month ago, YouTube launched YouTube Red, a premium subscription service that costs $9.99 per month. Several outlets have described Red as YouTube’s Netflix competitor, which seemed like a flawed analogy at the time of the service’s launch. Now, however, the Red-Netflix comparison is gaining some traction. According to the Wall Street Journal, YouTube is in talks with major Hollywood studios and could license TV shows and movies for distribution on Red.

The Wall Street Journal’s report didn’t lay out any specific rights holders with whom YouTube is talking, though it did say that Susanne Daniels, whom YouTube hired away from MTV earlier this year, is involved in the process, as is former Netflix exec Kelly Merryman. According to one of the WSJ’s sources, YouTube has also enlisted the help of Google Play, which has brokered its fair share of film and TV licensing deals with major studios.

YouTube can make a strong pitch to any studios it talks to. It still has far more users than other video service in the US, and based on its early returns, it has done a good job–at least initially–of converting those users into paying Red subscribers.

Any shows or movies YouTube brings to Red will join a number of original programs already planned for the subscription service. The video site has made a big investment in its homegrown creative community, whose members it has tapped for at least ten premium projects. Those creators have also benefitted from the launch of worldwide YouTube Spaces that foster large-scale collaborations. Should YouTube devote more resources to a Netflix-style library of films and TV shows, it would represent a significant shift in the site’s content priorities.

Of course, YouTube would not just be competing with Netflix; other services, such as Amazon Video and Hulu, have also scooped up exclusive distribution deals in order to attract viewers to their respective subscription-based platforms. Given the licensing “arms race” developing in the world of streaming video, it will be interesting to see where YouTube decides to cut into industry–so long as joining the race is indeed its plan.