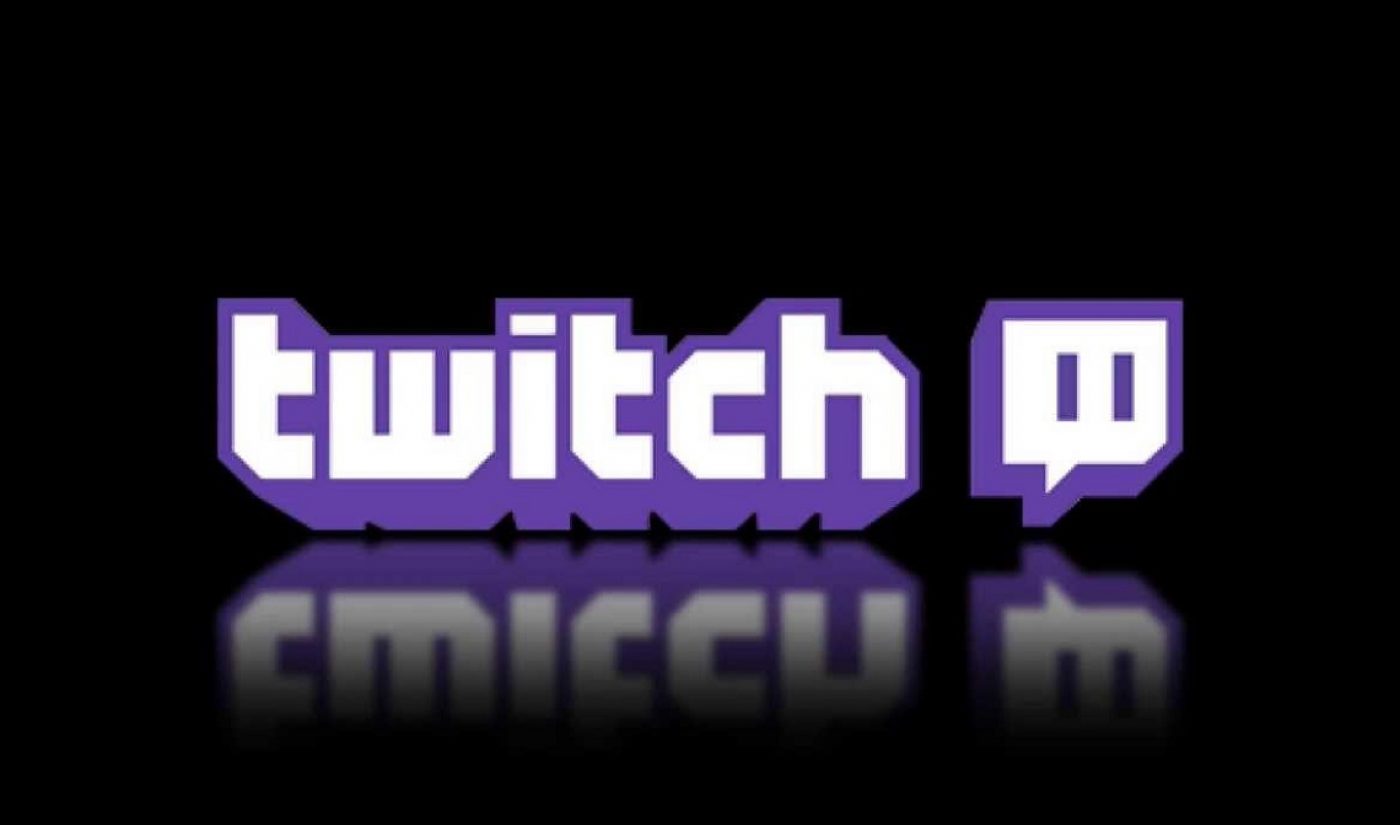 Twitch may have just launched a creative category and run a days-long programming block dedicated to Bob Ross, but at its core, it’s still a platform all about the live streaming of gaming. And this week, the Amazon-owned site wants to share that dedication to video games with its devoted users. Starting December 3, 2015, Twitch will let broadcasters co-stream content shot at the upcoming 2015 Game Awards and the PlayStation Experience 2015.

Twitch will cover the 2016 Game Awards (which pulled in 1.93 million live stream viewers in 2014) on December 3, as well as the PlayStation Experience event from December 4-5. According to a company blog post, Twitch is giving broadcasters “our official blessing to capture content” from either event for use on their channels, whether that’s a simple rebroadcast or a commentary session with viewers. All Twitch streamers need to do to co-stream Game Awards or PlayStation Experience content is set their game selection to one of the events so the ensuing live streams are properly categorized.

Twitch has already used co-streaming for broadcasters at a previous well-known gaming event. Back in June 2015, Amazon’s live streaming site delivered live footage and coverage from the Electronic Entertainment Expo (E3). Twitch users were allowed to co-stream official footage on their individual channels, and the live streaming site even provided French and German coverage options for non-native English broadcasters, as well.

You can check out Twitch’s official live streaming coverage via The Game Awards channel and Playstation channel. And if you’re a streamer, feel free to use all the event content you want, courtesy of Twitch.