Study Finds Over Half Of Americans Now Use And Watch Netflix 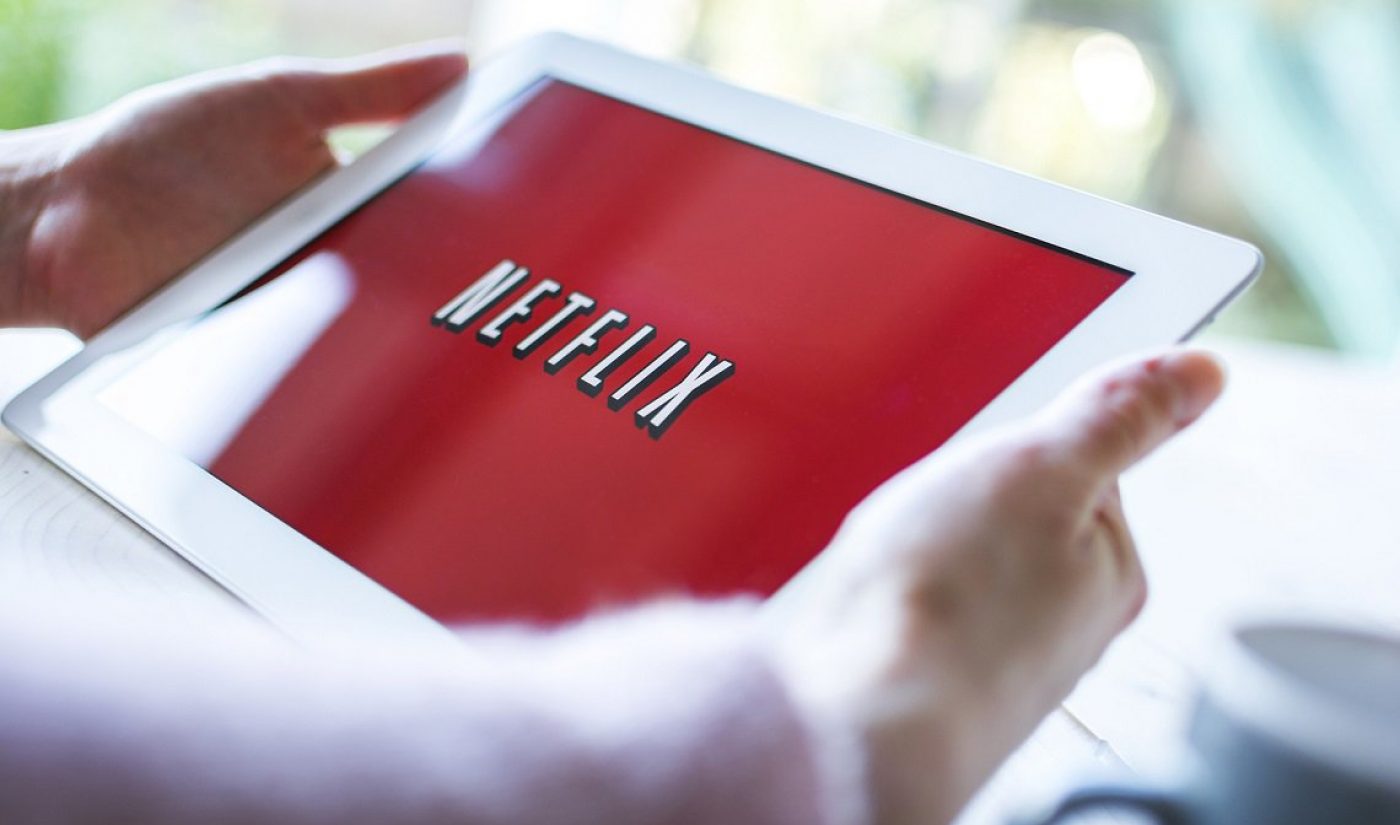 Netflix has always been one of the top streaming video selections among consumers. But now the streaming service’s dominance in the market has reached a new milestone. According to RBC Capital Markets, 51% of Americans have used Netflix at least once in the past 12 months to watch movies and TV.

RBC Capital surveyed 1,077 internet users, more than half of which indicated they had picked Netflix to meet some of their streaming video needs in the last year. This 51% figure marks the highest level RBC has tracked since the bank and investment firm started polling U.S. audiences back in 2011. RBC’s last stat for Netflix consumption comes from a May 2015 survey, which found 50% of American respondents had used Netflix.

Netflix’s popularity puts the streaming service firmly ahead of competitors. YouTube briefly surpassed Netflix in September 2014 in a Frank N. Magid Associates study, as well as in RBC’s August 2015 survey. At that time, Netflix landed just one point behind Google’s online video site. Now, however, Netflix’s 51% usage rating was three points ahead of YouTube’s 48%. Netflix also has Amazon and Hulu beat out by a fair percentage. Only 26% of RBC’s respondents said they turned to Amazon in November for streaming purposes. An even smaller percentage (23%) chose Hulu, whose popularity dropped a good 5 points from a high of 28% in RBC’s May 2014 study. RBC analyst Mark Mahaney credits Netflix’s rise in popularity to the streaming service’s increased production on original content. “We believe that Netflix has achieved a level of sustainable scale, growth, and profitability that isn’t currently reflected in its stock price,” Mahaney wrote in the study, as reported by Quartz. Netflix’s stock is currently sitting around $120 per share, but RBC believes that number should be more in the $140 range.

Despite Netflix missing its Q3 earnings goals this year, RBC Capital believes the streaming service will continue to grow in the U.S. market thanks to its originals and an increase in streaming adoption. Netflix currently boasts around 70 million global subscribers.