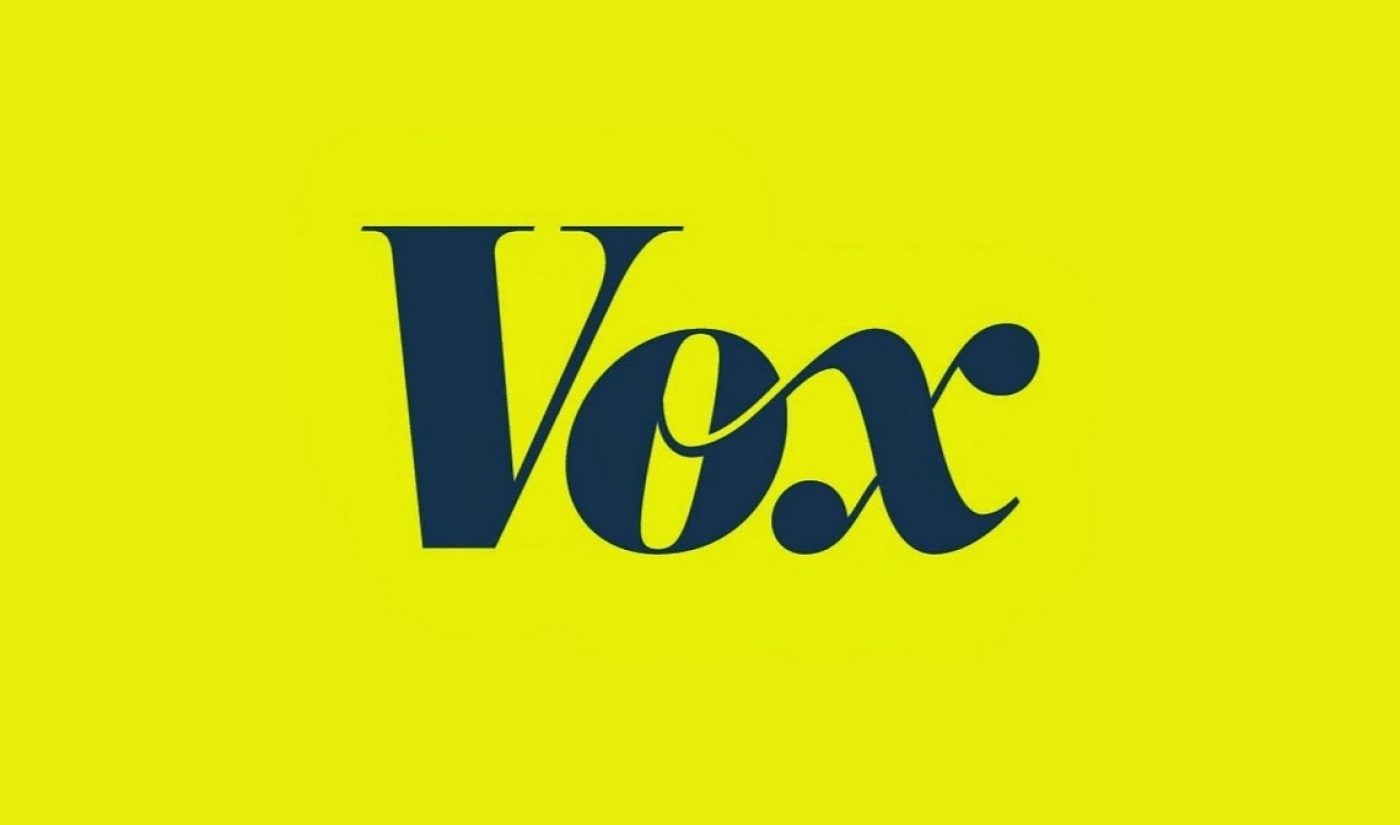 Snapchat has some new branded content on its Discover platform. The messaging app, which boasts disappearing texts and videos, added Vox as a new publishing partner on November 23, 2015.

On Discover, Vox will adapt its popular explainer articles, known as “card stacks,” into shortened, more consumable versions (e.g. charts, maps, and videos) surrounding a central theme. For example, Vox recently created a series of ten-second clips featuring various first-person accounts with homelessness in San Francisco, as well as several infographics on a rotating, ten-second loop explaining gun control issues. Vox’s launch advertiser is Starbucks Doubleshot, which will run its logo at the top of Vox’s main Snapchat stories as well as three video advertisements spread throughout all of Vox’s content on Discover.

“We had to be very realistic. People have a short attention span when they’re on their mobile device,” said Allison Rockey, Vox.com’s Engagement Editor, as reported by Digiday. “People think people are going to spend a lot of time reading articles and watching videos on the mobile device. In some cases, you do. But when you’re in an app like Snapchat, you know the way people are using it is when they’re standing at the bus stop. Having that constraint makes us cut out the fat.”

Vox joins a roster of other publishing partners on Snapchat Discover. The platform originally launched in January 2015. In July, Discover dropped Yahoo and Warner Music Group from its platform and added BuzzFeed and iHeartRadio in their places. A month later, Snapchat added Mashable, Tastemade, and IGN to Discover; with Vox, the branded content platform now boasts 17 publishing partners.