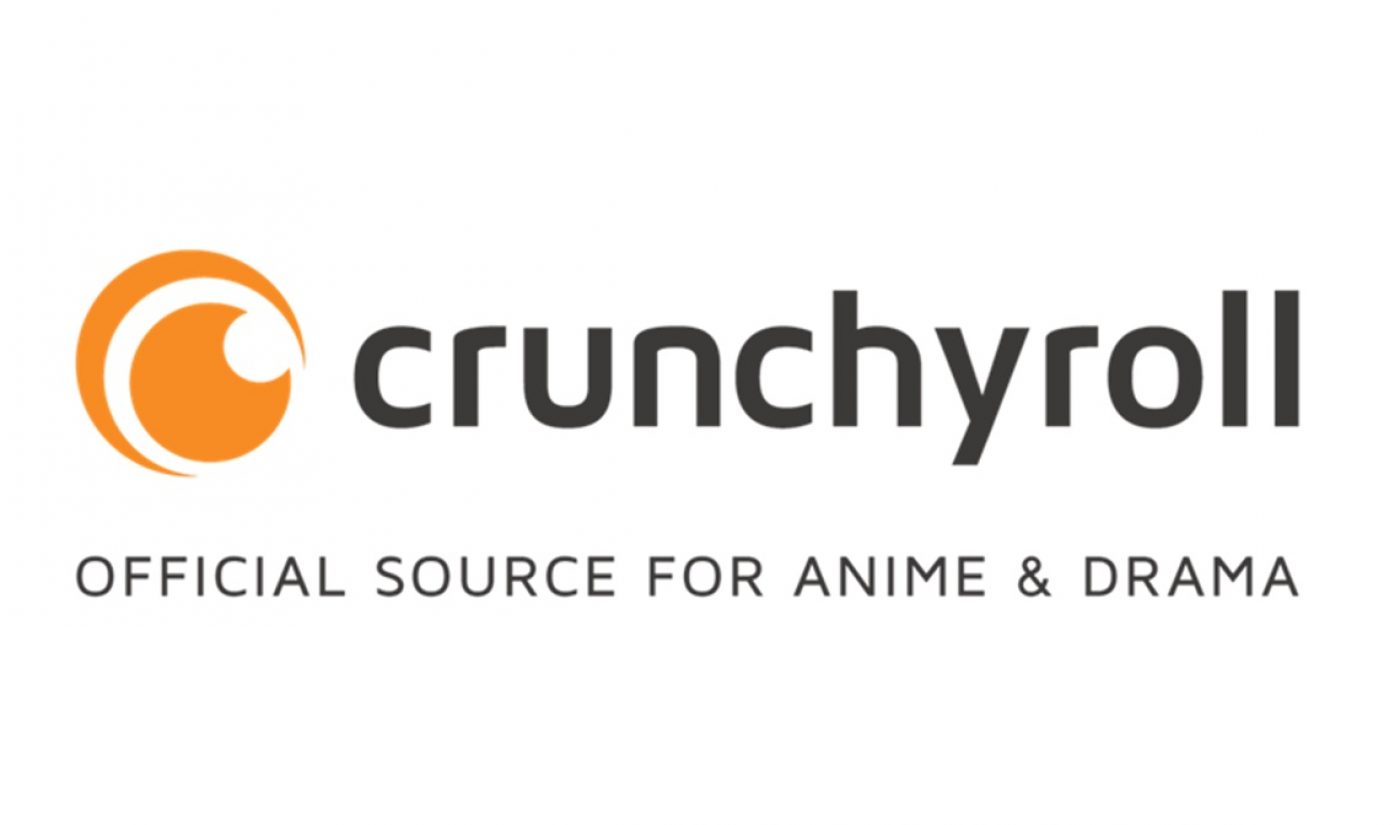 Otter Media, the joint venture founded by the Chernin Group and telecom giant AT&T, has decided to deepen its investment within a property it owns. It has announced a $22 million investment in Crunchyroll, a service that delivers Japanese anime to Western fans.

Among anime fans, Crunchyroll’s premium subscription service–which costs $6.95 per month and grants streaming access to dozens of series the day after they air–is quite popular. The site claims to have 20 million users, including 750,000 paying subscribers, and 80% of those subscribers live in the US. According to TechCrunch, Crunchyroll’s users watch more than 1.5 billion minutes of video per month.

Crunchyroll plans to use a big chunk of the funding it receives from Otter Media to develop its own library of original content. As TheVideoInk notes, Crunchyroll hired Branon Coluccio as its head of original content in April 2015, but viewers haven’t seen many results from the site’s production team thus far.

The investment is directed through Ellation, a brand Otter Media launched earlier in 2015. Chernin Group already owns a majority stake in Crunchyroll, but will its recent investment, it is expanding its relationship with the anime streamer. “We’re like any other startup in the Valley,” Ellation CEO Tom Pickett told TechCrunch. “We just happen to get our capital from Otter Media. We need to raise money like anyone else; we just have a more predictable path to funds going forward.”

Beyond Crunchyroll, other companies included under the Ellation umbrella include a number of niche video services, including arts-and-crafts destination Creativebug.