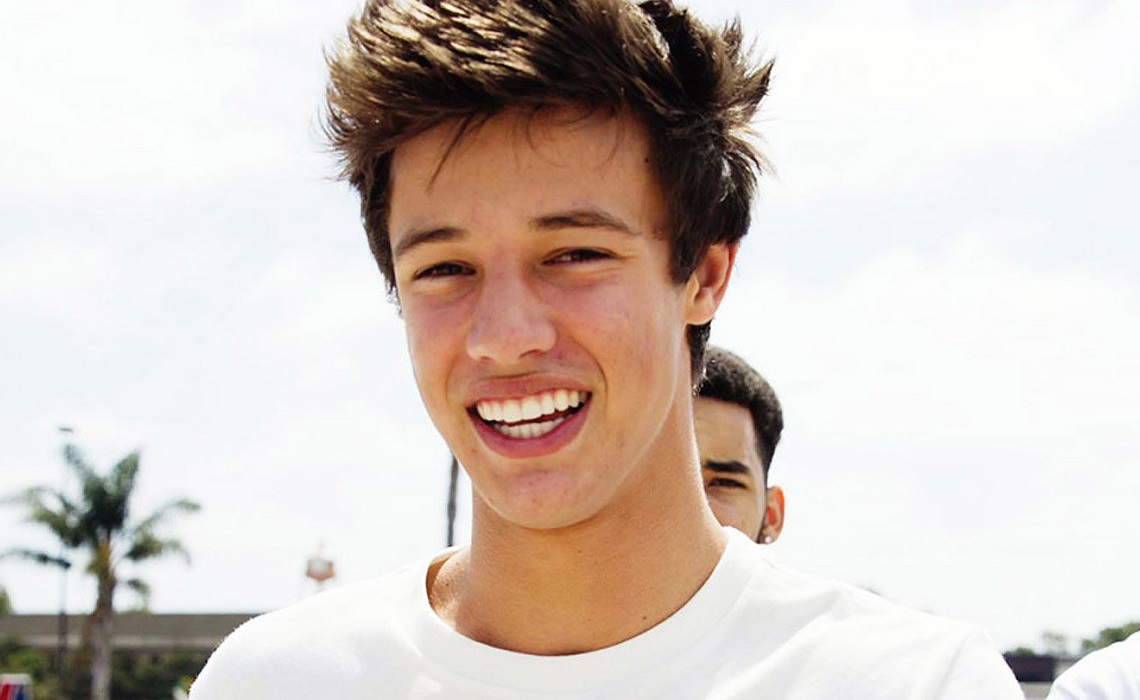 Deadline reported on the Brillstein-Dallas signing, but didn’t disclose more information about what the digital star’s representation would entail. Regardless, Brillstein has added a highly influential client to its talent roster. Dallas originally rose to fame on the Twitter-owned, short-form video platform Vine, where the social media force of nature currently boasts 8.8 million followers. Dallas was the male Choice Web Star for the 2015 Teen Choice Awards, as well as the winner of the Streamys Audience Choice Award for Entertainer of the Year. The young celebrity also spearheaded the social challenge app Challenge with fellow Vine star Nash Grier.

Dallas made his acting debut in the AwesomenessTV film Expelled, which reached the #1 spot on the iTunes movies charts in December 2014 and eventually started streaming on Netflix. In addition to Expelled, Dallas starred in the Fullscreen Films flick The Outfield, alongside Grier and actor Joey Bragg. The film, which debuted exclusively on iTunes on November 10, 2015, claimed the top spots on that platform’s drama and indie movie charts within two days of its digital premiere.