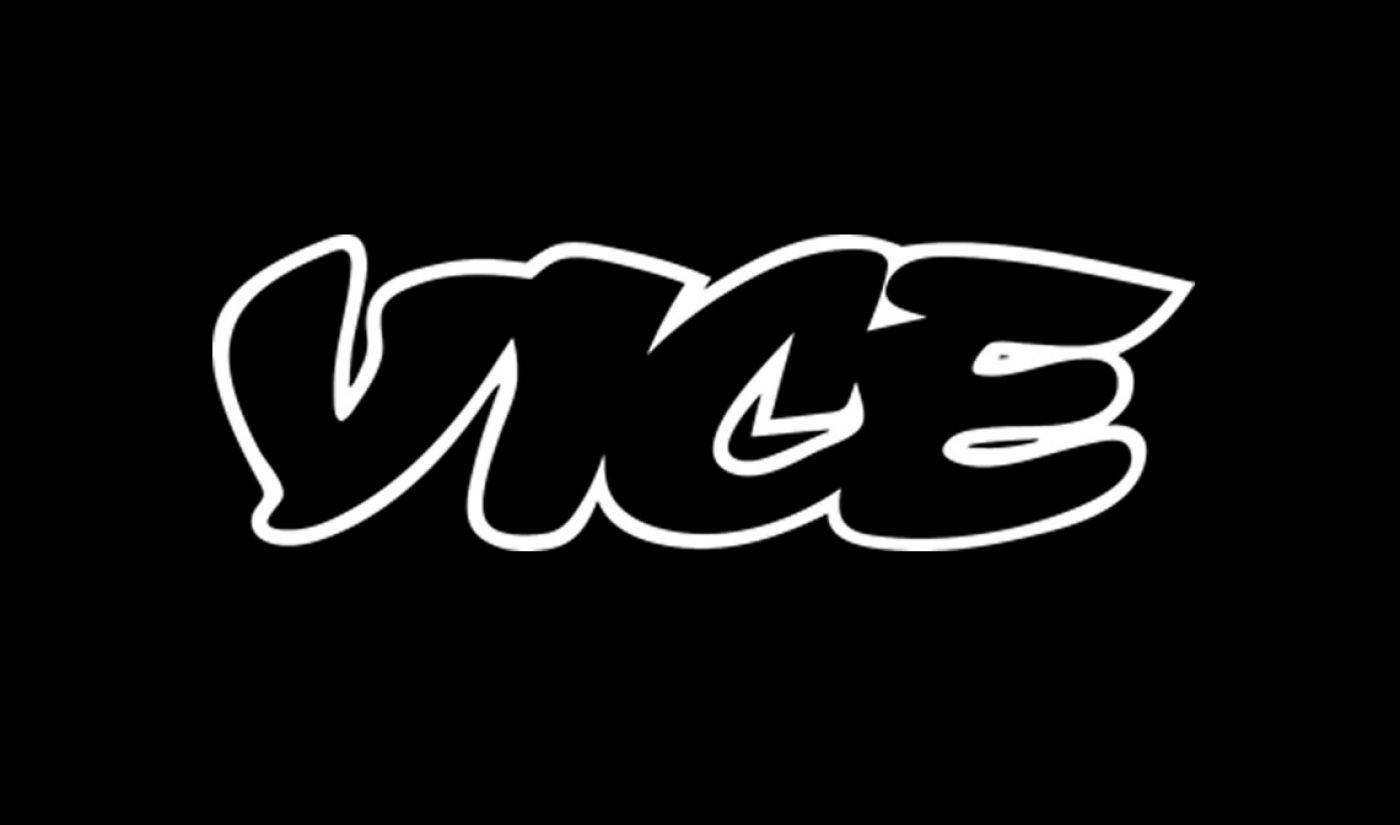 Each episode of Daily Vice will run for 5-7 minutes and cover cultural and lifestyle topics not typically covered through other media outlets. For example, in the debut episode of the news show, one segment introduces viewers to a real-life X-Files-style pair of investigators looking for aliens in Roswell, New Mexico. Daily Vice will also provide its own take on important current events, including the premiere episode’s report of the recent terrorist attack victims at the Eagles of Death Metal concert in Paris.

Vice is also working on its second original series for go90 since the brazen media brand partnered with the platform back in July. The upcoming series, called Autobiographies, will cover exactly what the title implies: profiles of various cultural and lifestyle personalities, including rapper Pusha T and the Sacramento Kings’ Willie Cauley-Stein. Autobiographies launches on go90 in December.

In addition to its original programming for go90, Vice has also pushed forward on another impressive initiative in recent weeks. The daring media brand officially announced its own linear TV channel called Viceland, which will live on A&E’s old H2 channel and boast new original content. A&E purchased a 10% share in Vice back in August 2014, and rumors started circulating in April 2015 about how the cable network would work with Vice to bring the media company its own channel, a speculation which ultimately came true.

You can catch all episodes of Daily Vice on go90 by downloading the app for free.