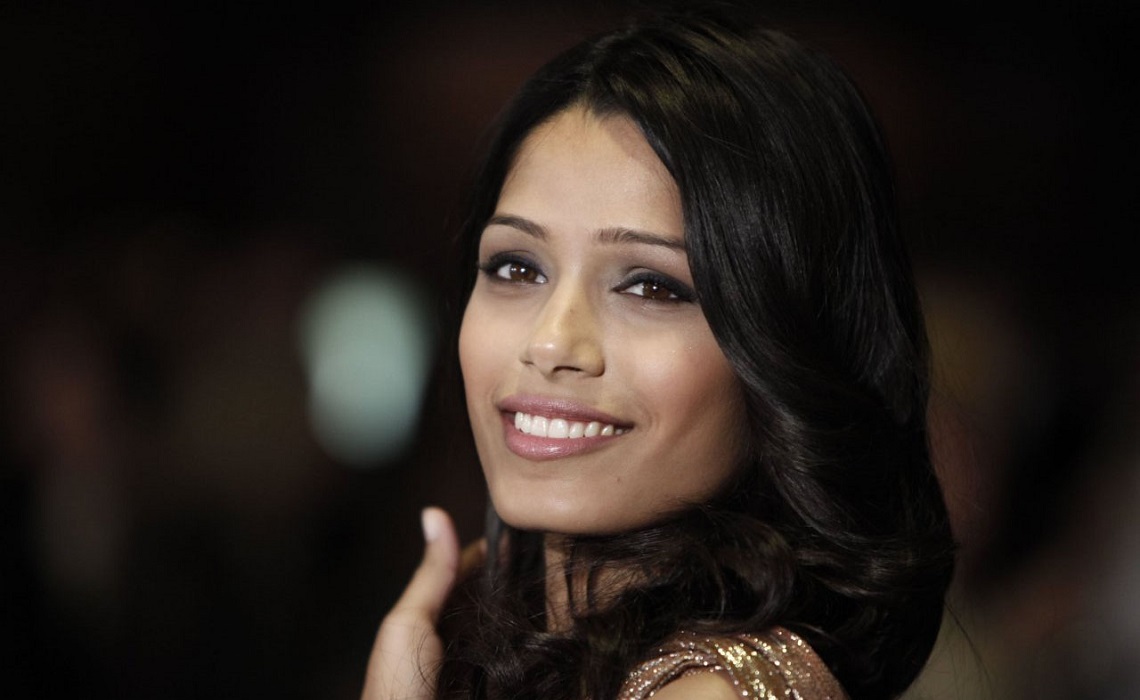 Written by Daniel Malakai Cabrera, Two Bellmen Two is the sequel to Marriott’s first original short film Two Bellmen, which debuted in March 2015 and has over 5.1 million views on YouTube alone to date. The sophomore short in the Two Bellmen franchise tells the story of Sandra (played by Pinto), a businesswoman who arrives at the JW Marriott Marquis Hotel Dubai to give an important presentation. But when the USB drive with her speech and confidential information is lost, Two Bellmen Two re-introduces viewers to bellhops Gage (played by William Spencer) and Christian (Caine Sinclair) who race through the streets of Dubai on horse, jet ski, skateboard, and other such unusual transportation methods to recover the device.

Two Bellmen Two also stars local Dubai comedian and actor Ali Al Sayed and actor Darin Toonder (Flashback, Missed Connection). The short film brings back the stunt and action-based group Substance Over Hype featured in the first Two Bellmen film. Performers from Substance will dress as Gage and Christian’s antagonists, the futuristic “Bio Bots.” A release describes these characters as “robots representing the dehumanization of personalized service,” and Gage and Christian must avoid getting caught by the robots as they seek out Sandra’s USB device in Dubai.

“Two Bellmen was conceived as a global franchise property and is just one way we are using storytelling to connect with next generation travelers, and it’s working,” said David Beebe, VP of Global Creative and Content Marketing for Marriott International, in a release. “Our short films are creating raving brand fans and driving commerce for our hotels, and I’m excited to expand the franchise even further, particularly in a world filled with so many screens and marketing messages. By becoming producers of content, our brands are on a mission to stop interrupting consumers, and instead use storytelling to reach them where they are already.”

“Two Bellman Two is a fantastic platform, not only to showcase JW Marriott Marquis Dubai ‘s  elegant design and world-class service, but also the dynamic and diverse city in which it is located,” added Sandra Schulze, Senior Director of Brand Marketing and eCommerce for Marriott International in the Middle East & Africa. “Thanks to our Content Studio and local talent like Ali Al Sayed, we are able to showcase one of the world’s most vibrant destinations through innovative content that will be well received both at home and abroad.”

Marriott also has plans for Two Bellmen Three, the third installment in the Two Bellmen franchise and the fifth short film created by Marriot to date. In addition to the first Two Bellmen film, the content studio released the Paris-set romantic mystery French Kiss in May 2015. Marriott also recently announced its upcoming third short film Business Unusual in conjunction with Renaissance Hotels.

Two Bellmen Two arrives in early 2016 via YouTube, Marriott.com, and other digital platforms, as well as the hotel chain’s in-room entertainment channels.