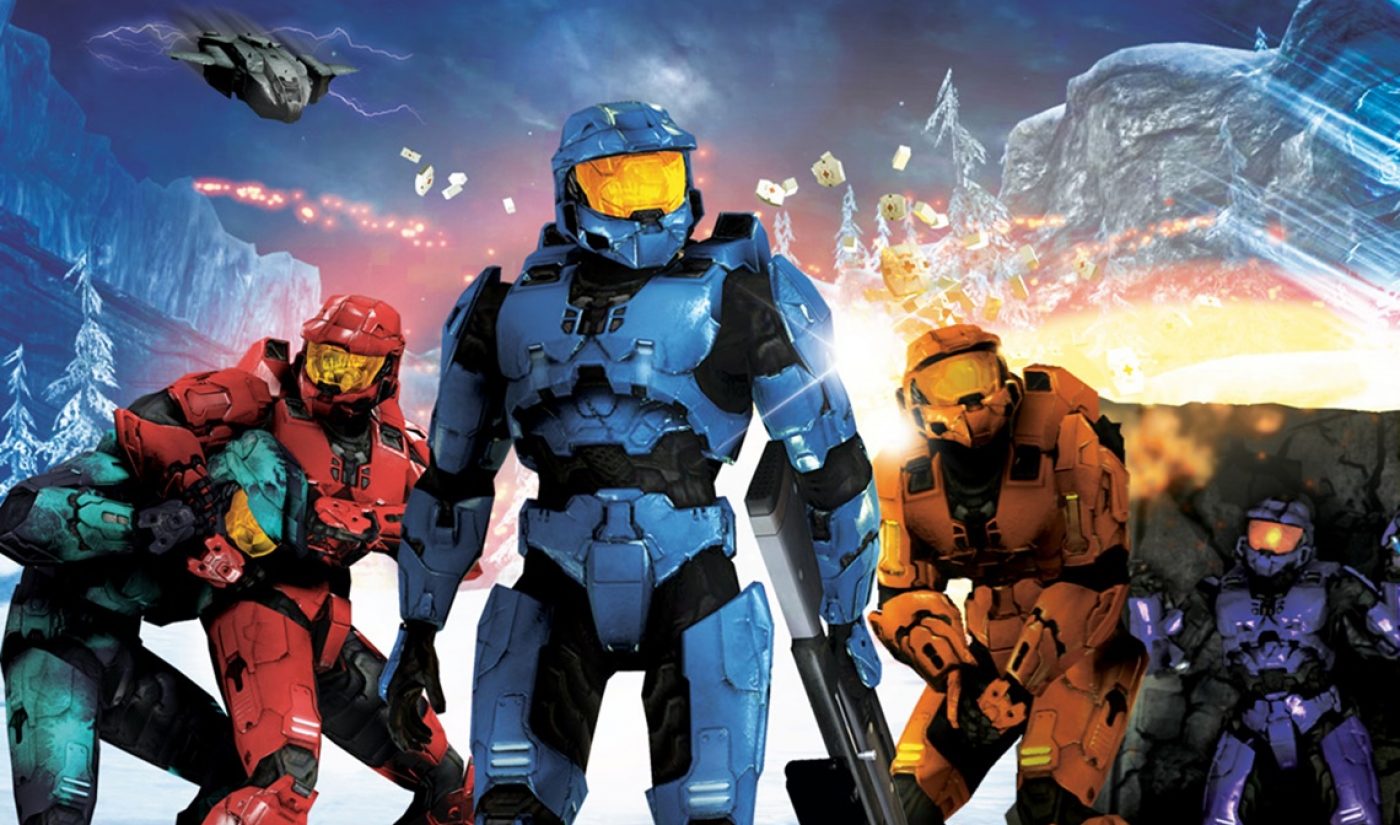 12 years and more than 250 episodes after it first premiered, Red Vs. Blue is finally coming to TV. Rooster Teeth’s machinima web series, which follows its cast of characters as they crack wise and do battle in the Halo universe, will air on the El Rey Network beginning on December 5th.

Red Vs. Blue launched in 2003 and emerged as one of the Internet’s first great web series. It established Rooster Teeth as a major player in the online video world, and the Austin-based studio has only built up its legacy since then. 12 years later, it is set to release a 14th season of Red Vs. Blue, and it has also brought its flagship series to movie theaters and created a book based around it.

With its move to TV, Red Vs. Blue will be able to reach the estimated 40 million consumers who receive El Rey in their homes. The English-language, Latino-skewing channel, which was founded in 2013 by filmmaker Robert Rodriguez, will cut the existing 13 seasons of Red Vs. Blue into 95 half-hour episodes, which will air between 6 and 10 AM EST on weekends. That’s right–Red Vs. Blue is now a Saturday morning cartoon.

“I’ve been wanting to carve out an animated component to El Rey’s lineup and this was just the perfect fit for the network. Red vs. Blue is cool, quirky, badass and a little off-beat,” said Rodriguez in a press release  “It’s a truly groundbreaking machinima series, with a strong focus on quality writing and pioneering motion capture techniques.  I can’t wait for the El Rey Network audience to check out.”

While Rooster Teeth fans wait for Red Vs. Blue to launch on TV, they can continue to watch it online. The series’ previous episodes can be found on a dedicated Red Vs. Blue YouTube channel, which Rooster Teeth launched earlier this year.