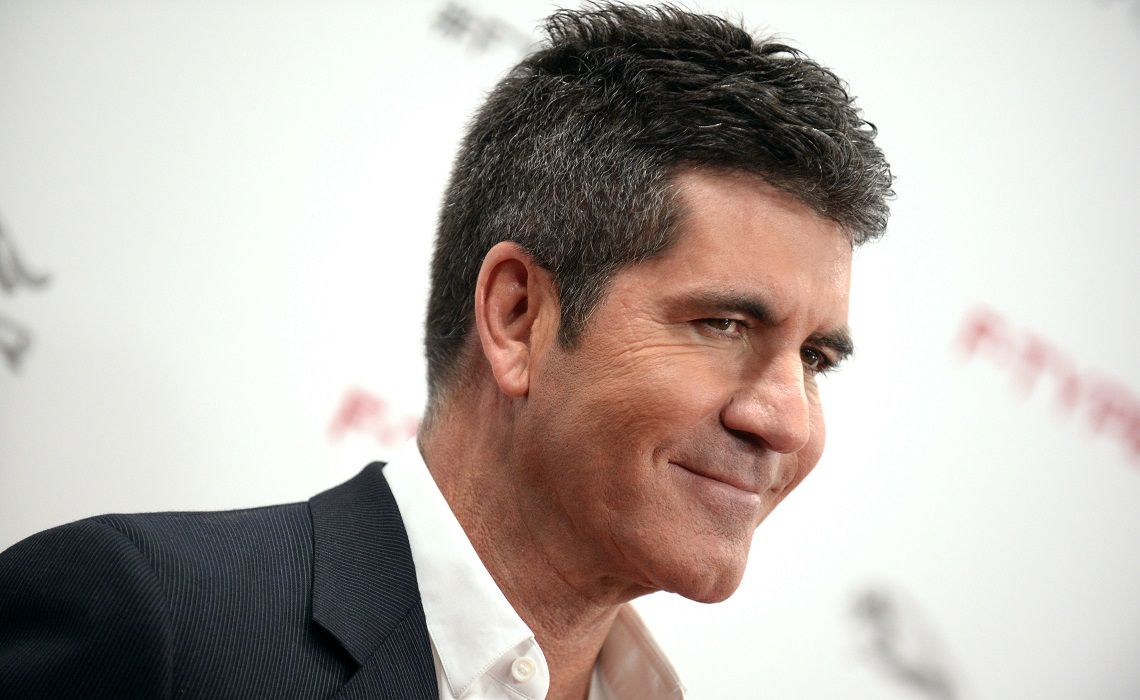 Ultimate DJ, a competition series about electronic dance music (EDM) DJs competing, was originally announced at Yahoo’s 2015 Digital Newfronts presentation. The media giant had plans to air the show live on Yahoo and integrate it into Yahoo’s owned property and micro-blogging platform Tumblr. Variety notes that earlier this week, Yahoo had said it was moving forward with Ultimate DJ, aiming for a 2016 debut before making the recent decision to cancel production. A Syco rep declined to comment on the story.

The news of Yahoo’s decision to quit pursuing Ultimate DJ comes only a few days after the media company and internet pioneer cancelled plans on another project. Yahoo shuttered the TV-length comedy The Pursuit, another one of the originals it had previously announced at Digital Content Newfronts. The cancellation of both Ultimate DJ and The Pursuit likely stems from the fact that Yahoo seems to be taking a step back from original entertainment, as the company revealed it lost around $42 million in Q3 2015 for its three series Community, Sin City Saints, and Other Space.

Other networks or studios now have the option of picking up Yahoo’s cancelled series. In the meantime, Yahoo executives have said the company will continue to move forward with short-form content and live programming (like its recent live stream of the NFL game between the Jacksonville Jaguars and Buffalo Bills, which Yahoo claims was a success). Yahoo also renewed its deal with Live Nation Entertainment to stream live concert video on a daily basis for another year.