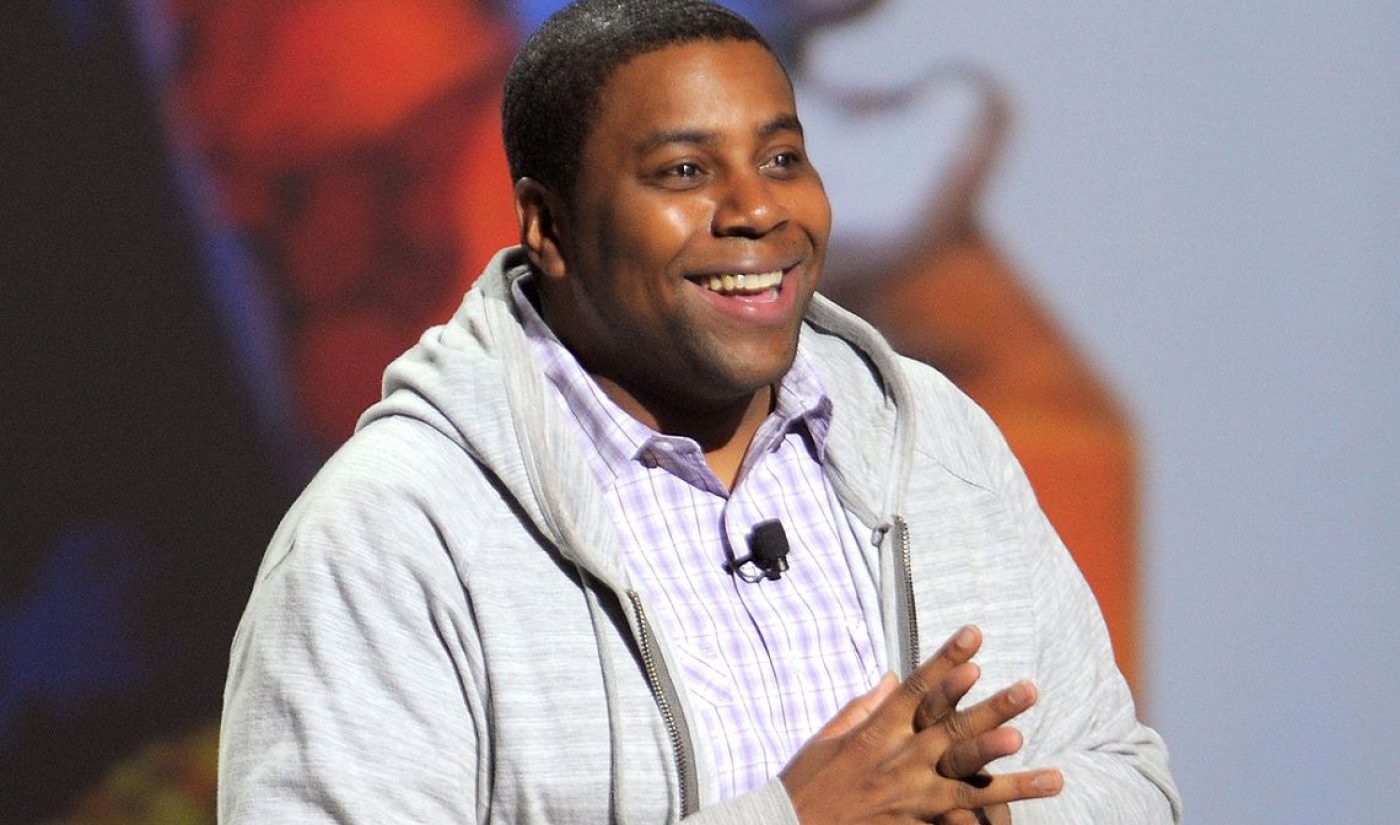 Fandango has a new brand personality. The movie ticketing company has created the fictional character Miles Mouvay, portrayed by Saturday Night Live’s Kenan Thompson, and will develop original videos and commercials featuring him.

Created in partnership with ad agency Stun Creative, Mouvay has quite the cinematic origin story, which ties in well to Fandango’s current We Love Movies marketing campaign and corresponding I Love Movies web series. Mouvay was born in a movie theater, but didn’t end up leaving it until his mother was done watching her movie. Thompson will play Mouvay in 18 videos, eight 30-second commercials, and a few comedic skits.

Adam Rockmore, Fandango’s SVP and Head of Marketing and Communications, told StreamDaily the goal behind Mouvay and the personality’s back story was to portray the company’s passion for movies. “Kenan has a really loveable quality to him,” Rockmore said. “From his smile, his laugh, the way he really gets into character. We knew he was going to resonate with that 18 to 45 group.”

Rockmore also explained how Fandango has been working to up its original content production to provide ticket buyers with something to engage with on a year-round basis. In addition to the I Love Movies series, Fandango also launched the Movieclips Mini Movies, where characters based on the movie Minions comment on classic film scenes from Fandango’s licensed movie content network MOVIECLIPS, which it purchased from Zefr in April 2014. All these and other original series have paid off; according to Rockmore, ticket sales are up 58% compared to 2014 (the exec didn’t provide exact dollar figures).

You can check out all of Fandango’s current and upcoming originals on its official YouTube channel or newly-updated app.