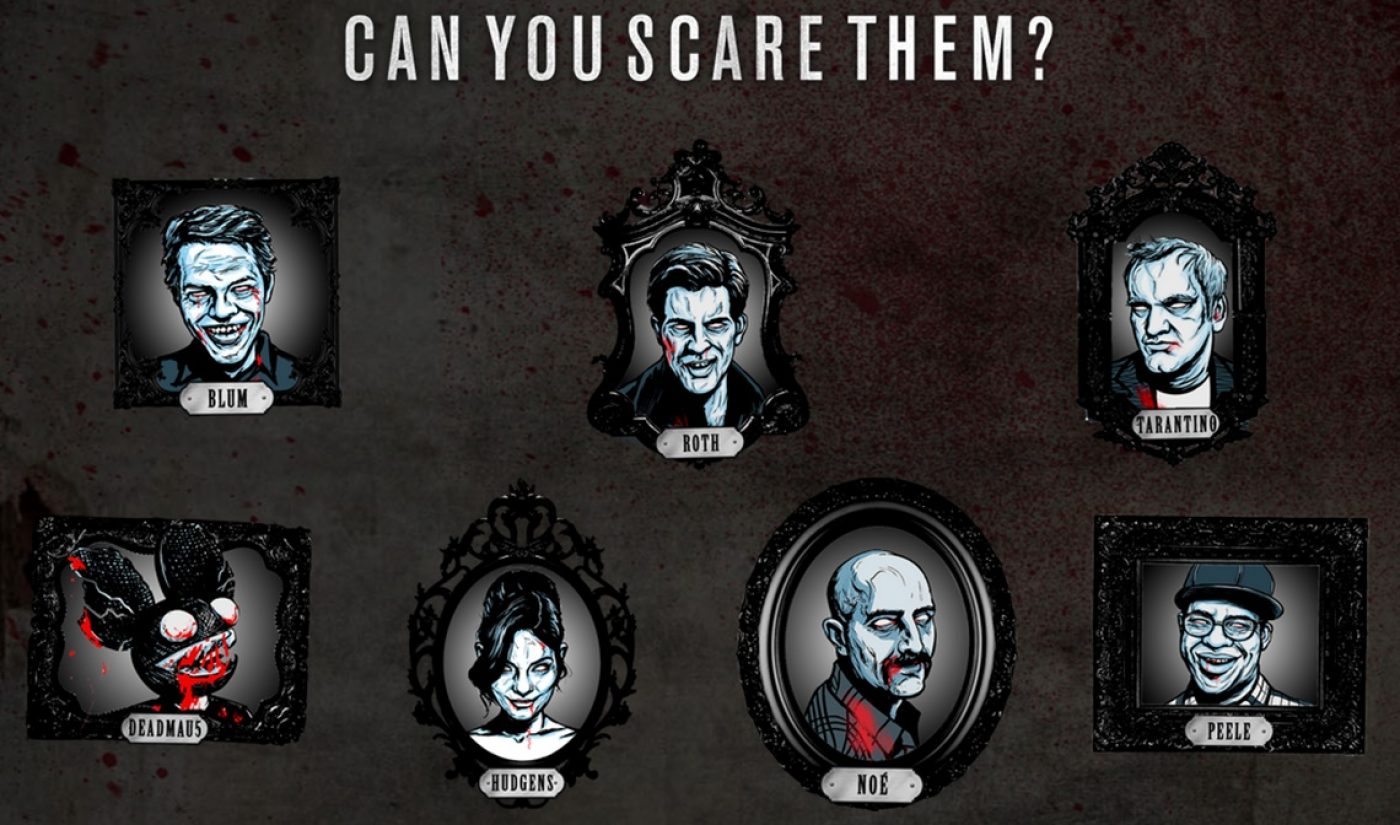 Halloween is fast approaching, and Eli Roth–the actor and filmmaker known his work on gory films like Hostel–is looking to celebrate in style. Roth’s CryptTV platform has launched #15SecondScare contest, which will award a $10,000 prize to the creator who posts the scariest 15-second clip on Instagram.

The rules are simple: Film a horror video that runs for 15 seconds or less, upload it to Instagram, and tag it with #15SecondScare and @CryptTV. From there, it will be submitted before the contest’s panel of judges, and they’re a powerful bunch. Roth’s friend and collaborator Quentin Tarantino will deliver his input, as will Key and Peele’s Jordan Peele, musical artist Deadmau5, actress Vanessa Hudgens, Enter the Void director Gaspar Noé, noted horror producer Jason Blum, and, of course, Roth himself. The best short of the bunch will win a development deal with CryptTV, which Roth launched in 2014 as a video-sharing service for scare junkies.

A few early submissions have already started rolling in. If you’d like to join the fun, you have a few days to devise your short; the winner will be announced on Halloween. A full list of contest rules can be found from the CryptTV website.