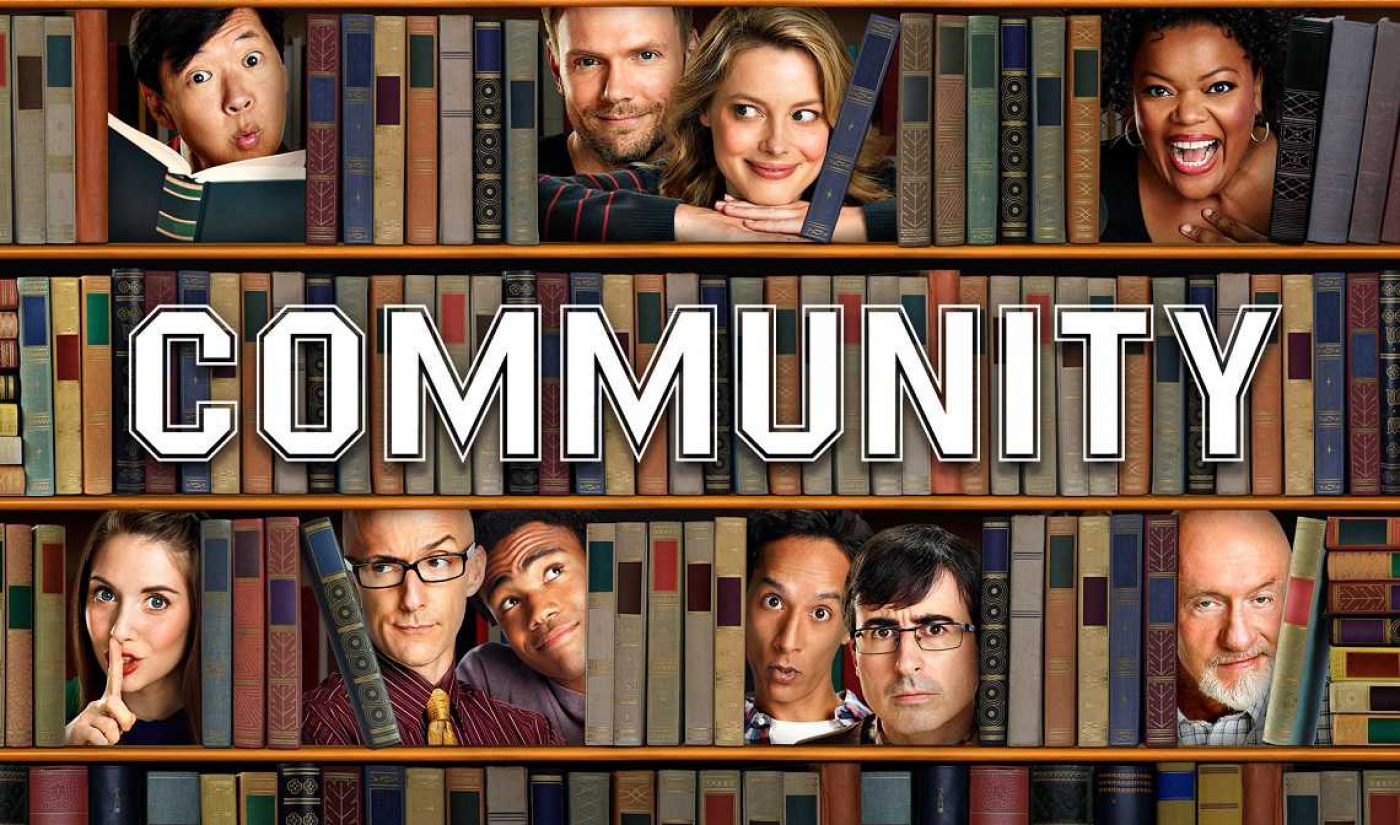 In March and April 2015, Yahoo debuted three new original series, including the sixth season of the NBC-cancelled Community. However, these in-house projects didn’t do so well financially for the struggling tech giant. Yahoo lost $42 million from its original video division in the third quarter of 2015.

In its most recent earnings call, Yahoo’s CFO Ken Goldman said the primary originals responsible for the $42 million loss were Community (which debuted on March 17), Sin City Saints (March 31), and Paul Feig’s Other Space (April 14). Goldman said with these projects, Yahoo simply “couldn’t see a way to make money over time.” The $42 million hit only helped contribute to Yahoo’s overall poor third-quarter performance, as the internet brand missed both net and revenue income estimates.

Yahoo pushed heavily into original video content in early 2015. Community, Sin City Saints, and Other Space were all developed under the leadership and encouragement of then-CMO Kathy Savitt, who recently left Yahoo to helm digital at STX. In August, Community star Joel McHale told The Hollywood Reporter the series wouldn’t be revived for a seventh season (mostly because the status and going rates of the show’s stars has dramatically increased since the series left NBC), though Yahoo insisted it would work on more opportunities for the show.

On the third quarter earnings call, Goldman emphasized Yahoo isn’t giving up on originals. “We’re not saying we’re not going to do these at all in the future, but what we are saying is, in three cases at least, it didn’t work the way we had hoped it would work,” the CFO explained.

At the time of its Digital Content Newfronts presentation earlier this year, Yahoo outlined 18 new series set for production, including an EDM competition show helmed by TV personality Simon Cowell. However, all these projects were initially given the greenlight by Savitt. Now, with that executive out of the picture and Yahoo’s original video financial failings, the internet pioneer will presumably attempt to be more strategic with what content it decides to pursue next.