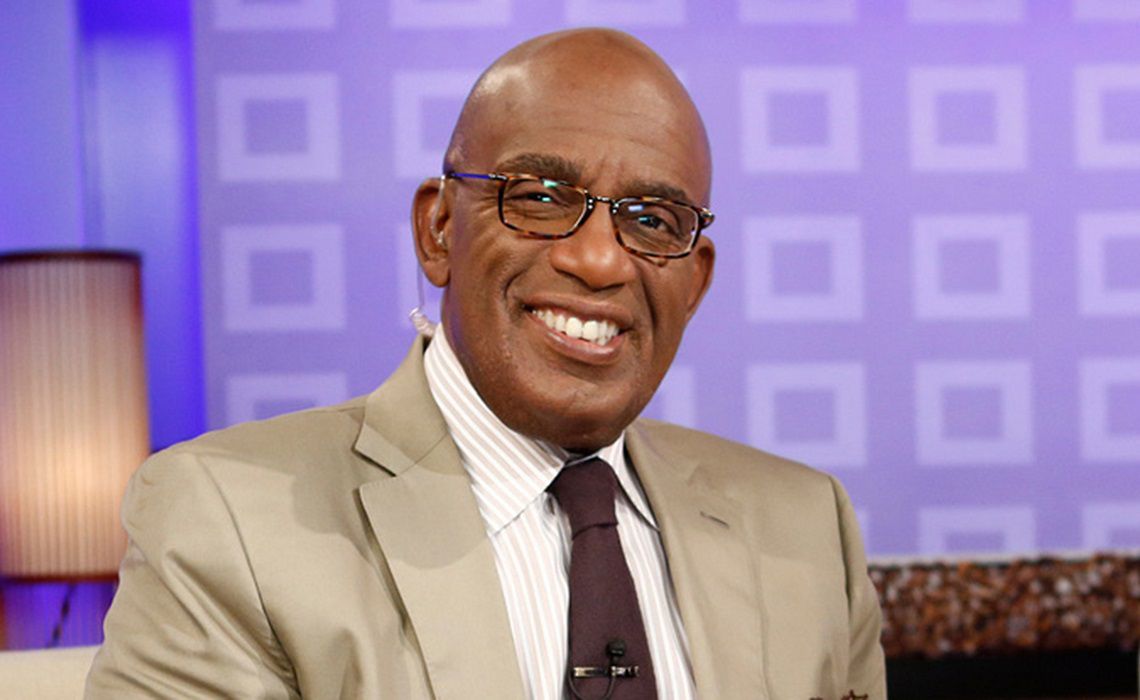 Al Roker may not be the first individual that comes to mind when you think about stars on emerging online video platforms. But the most famous meteorologist in the world and established entertainment personality with a household name after more than 40 years in the television business may soon be the first celebrity you talk about when the the topic of conversation turns to new forms of digital entertainment.

The Today Show host and his production company Al Roker Entertainment have recently expanded their focus. Instead of creating and producing television properties and branded entertainment, the man and his company have expanded their focus to include a solid amount of experimentation with and development of digital content. What started with Roker using live streaming apps Periscope and Meerkat to film behind-the-scenes snippets for the Today Show has evolved into Roker Labs, a physical studio space in Manhattan for digital and live streaming productions. The famous weatherman also recently launched a mobile show on the Weather Channel’s app.

Because of all these digital initiatives, Roker was chosen to headline Stream Con NYC‘s 2015 slate of industry speakers. Here’s what the live streaming pioneer had to say about his and his company’s goals for staying up-to-date with digital content and embracing the future of the industry.

Tubefilter: Last time we talked to you, you said your entertainment company was working on new content for digital media platforms. Now, you’ve got a mobile-first show with the Weather Channel. How did that deal develop?

Al Roker: It’s something that has been in the works for awhile. It makes sense for people to get their news on their mobile devices and I like to compare it to instead of a sit down breakfast it’s more of a meal-on-the-go.

TF: We know you’re a big fan of live streaming. What is one show or type of content you’d love to create for a live streaming platform?

AR: We’ve been focused on testing live stream programming across a number of platforms. The food and beverage segment is one we really like because of our traditional TV and branded entertainment experience. It’s also fun, and everyone knows I like to eat! We are continuing to develop new shows on a weekly basis and have been creating alongside a number of terrific brands, talented chefs, bloggers, and producers.

TF: How did you make a name for yourself in the live streaming industry so quickly, especially considering you come from traditional media and younger audiences may not be familiar with you?

AR: That’s nice to hear. I love technology and gadgets and I’ve been taking selfies during celebrity interviews before they were even called ‘selfies.’ I’m always on the go and live by my phone.

When we heard about live streaming it immediately sparked some ideas and our team partnered with a number of leading companies in data and technical show development to quickly get our own productions live. The reason was simple: the concept of live streaming on the consumer platforms like Periscope, Meerkat, and others is so new, that we knew we had to develop our own in-house expertise. There were few folks or companies that had ever done it before as we had on traditional TV. We thought that was an advantage for Roker Labs. So we took the lead and have made a concerted effort to develop our own data research, talent outreach, and stream development. I will add that we’ve shared our key learnings with others.

TF: Are you interested in tapping any online video and social media stars for future Al Roker Entertainment productions?

AR: Of course. We’re in daily touch with current video and stream stars especially in the food category. We welcome all inquiries. The idea behind Roker Labs was to partner with aspiring talent and smart brands who see the opportunity with streaming and that seems to be happening. We also have some announcements coming up with some live shows we are developing for celebrities.

TF: From your seat at the Today Show and your other broadcast programs, you have an incredible vantage point on the entertainment industry. How fast is it really changing and what’s changing it the fastest? YouTube and social media stars? Technology? Or something else?

AR: I think it’s all changing and it’s happening fast. Maybe too fast but it’s exciting to be part of it and see technology evolve. You have Netflix winning Emmys for their original productions and now social media stars have agents and making more money than most in a life time. Live streaming is exciting and where we are focusing most of our efforts. The power of live streaming makes everyone their own production company and TV station. I do have an advantage hearing and learning about things early on due to being an on-air news personality but sometimes it’s everyone’s best guess. Right now the hot thing is Instagram, Snapchat, and live streaming and in a few months there could be something new altogether.

You can learn more about Roker Labs and other online video and streaming brands at Stream Con NYC. Tickets are available here.