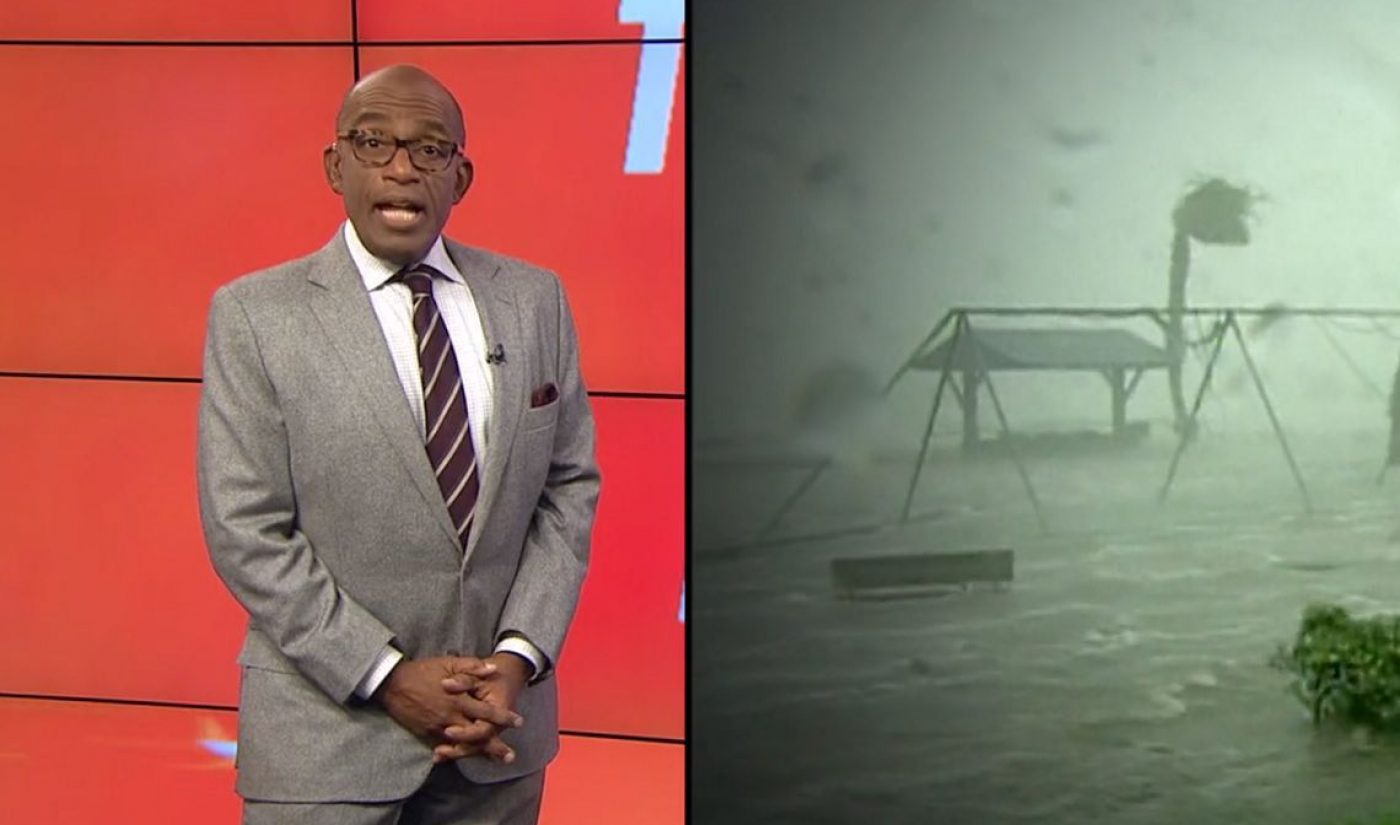 The Weather Channel has a new way to help mobile users get weather news as soon as they wake up. On October 15, 2015, the cable TV channel and forecast news brand will release a mobile-only morning news show called The Lift, hosted by NBC anchor Al Roker.

Available exclusively via The Weather Channel mobile application’s home screen, The Lift will air between 6-11 AM local time and will feature up to eight pieces of daily, informative videos about weather news, science and nature stories, and trending video content. Roker will report from New York, while the rest of The Lift, co-hosted by meteorologists Domenica Davis and Ari Sarsalari, will be filmed in a new mobile-first studio at The Weather Channel’s Atlanta headquarters.

According to a release, The Weather Channel pulled in 1.2 billion video views across all its digital outlets in 2014. Roughly 40% of those views stemmed from mobile devices alone. On a daily basis, the weather forecast company sees 19 million users access content on its mobile platforms, with a notable 35% increase in traffic during the morning hours.

Neil Katz, The Weather Company’s VP and Editor-in-Chief of Digital, explained how The Lift will help the brand’s mobile app users plan their days around the most important news. “Knowing traffic spikes during morning hours, it was a natural next step for us to experiment with a mobile morning show and create video content for users who are already using the Weather app in their morning routine,” said Katz. “Al’s curiosity and interest in innovative new broadcast formats makes him the ideal person to help lead our efforts on this groundbreaking morning show.”

“Change is necessary to remain relevant in a world fueled by technology advancements and always on-the-go,” added Roker. “Being part of a mobile based morning show makes total sense and now you can get your weather from me the second you roll out of bed or even in bed.”

You can catch episodes of The Lift each day starting October 15 on The Weather Channel app, available from the iTunes App store or Google Play.