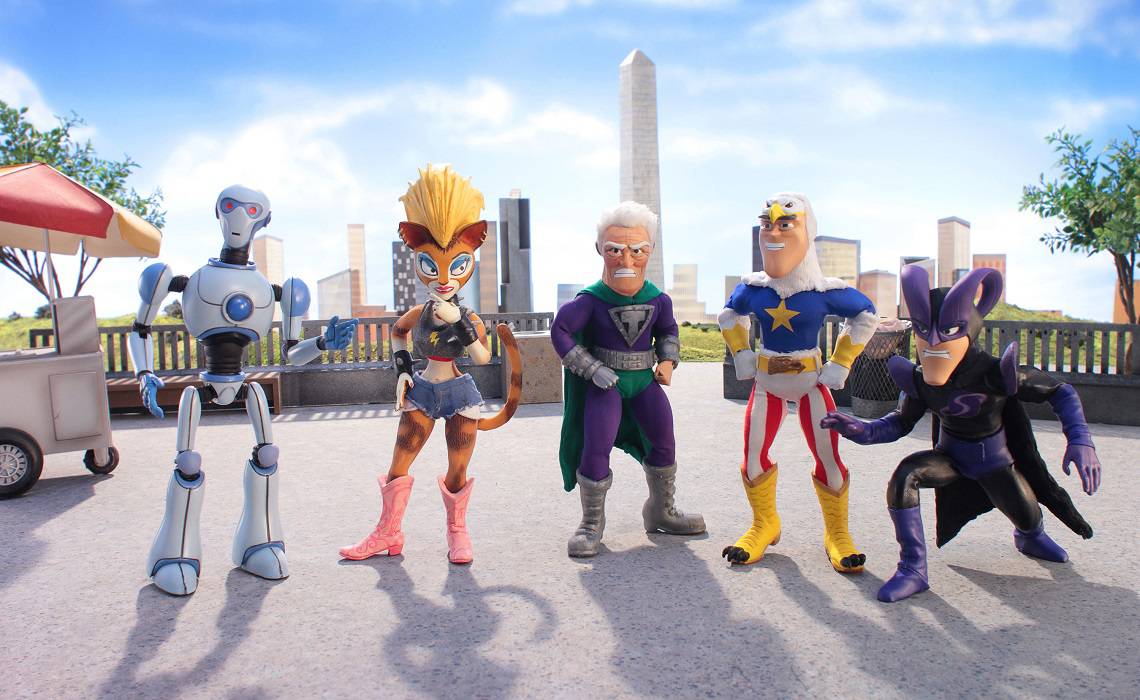 Previously announced at Crackle’s Newfronts presentation, SuperMansion stars Bryan Cranston (of Breaking Bad fame) as the voice of Titanium Rex, the leader of a group of disparate superheroes dubbed the League of Freedom. Titanium Rex must learn to get along with apathetic, millennial-aged League members as the team tries to fight off villains and make a name for itself in what a release calls “a world overcome with heroes.” SuperMansion also stars the voice talents of Seth Green (Family Guy), Keegan-Michael Key (Key and Peele), Jillian Bell (Workaholics), and Chris Pine (Star Trek).

You can watch SuperMansion on any streaming device which supports the Crackle app. The series is also available online at crackle.com/SuperMansion. New episodes of SuperMansion will be available every Thursday through December 17.