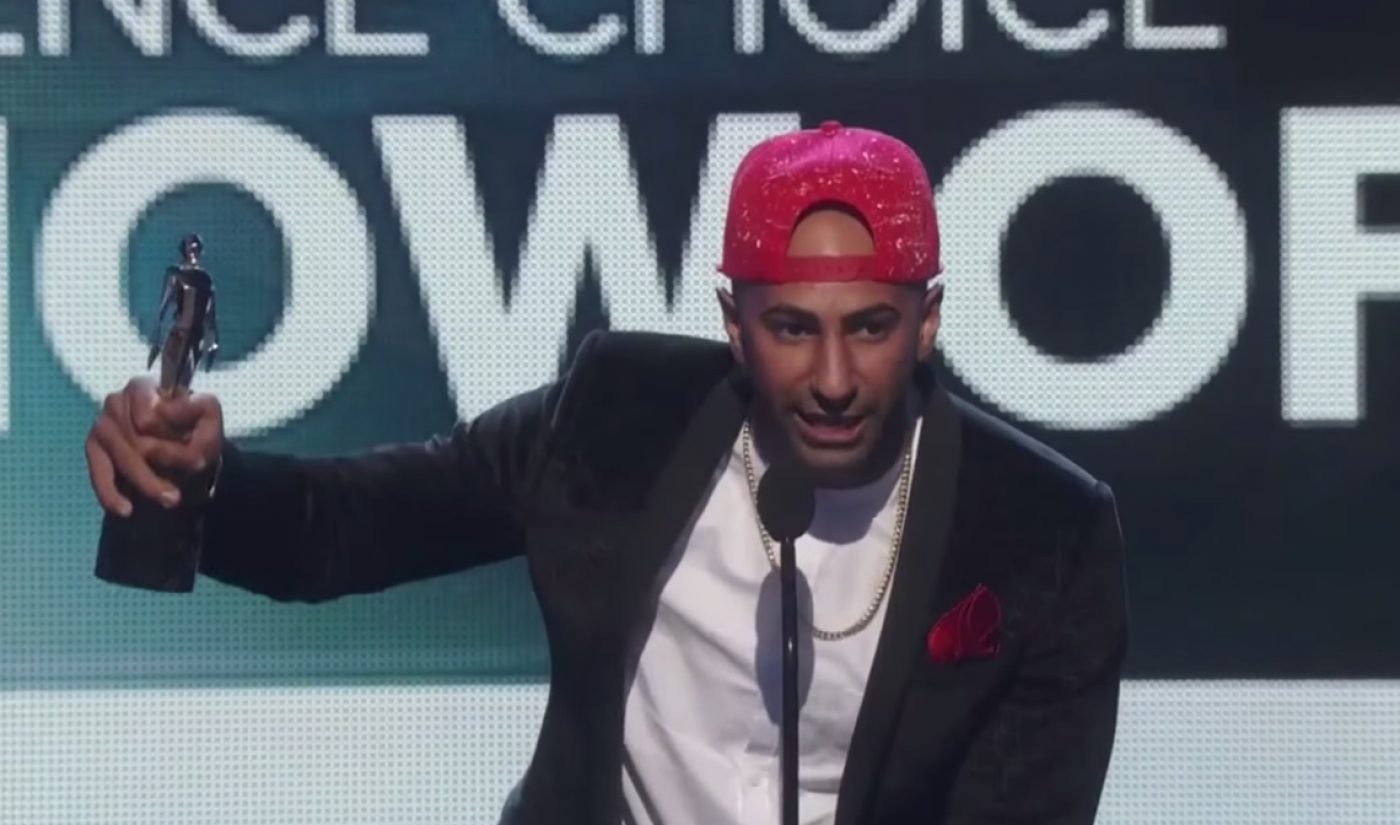 The Creative Artists Agency (CAA) has secured yet another new client. The Hollywood talent agency has signed Yousef Erakat, known for his FouseyTUBE YouTube channel, for representation in all areas.

On his FouseyTUBE channel, Erakat engineers pranks, comedy sketches, and vlogs, all of which showcase his fun-loving personality. His charm has attracted a group of fans whom he calls his “bruh bruhs,” and his success is starting to bring in some significant returns. He has worked with a number of brands, including a recent collaboration with Quest Nutrition, and he picked the fan-voted Show of the Year award at September’s Streamy Awards. On his channel, he recently released a video celebrating his rise above seven million subscribers.

As it does with its other digital clients, CAA will work with Erakat to find him opportunities across multiple distribution platforms. Areas of interest include “digital distribution and partnerships, film, television, endorsements, personal appearances, publishing, and beyond,” according to a press release from the CAA.

Erakat will remain partnered with Collective Digital Studio, whose network he joined in February 2015. Other YouTube stars partnered with the CAA include Jenna Marbles, Bart Baker, and Timothy DeLaGhetto.