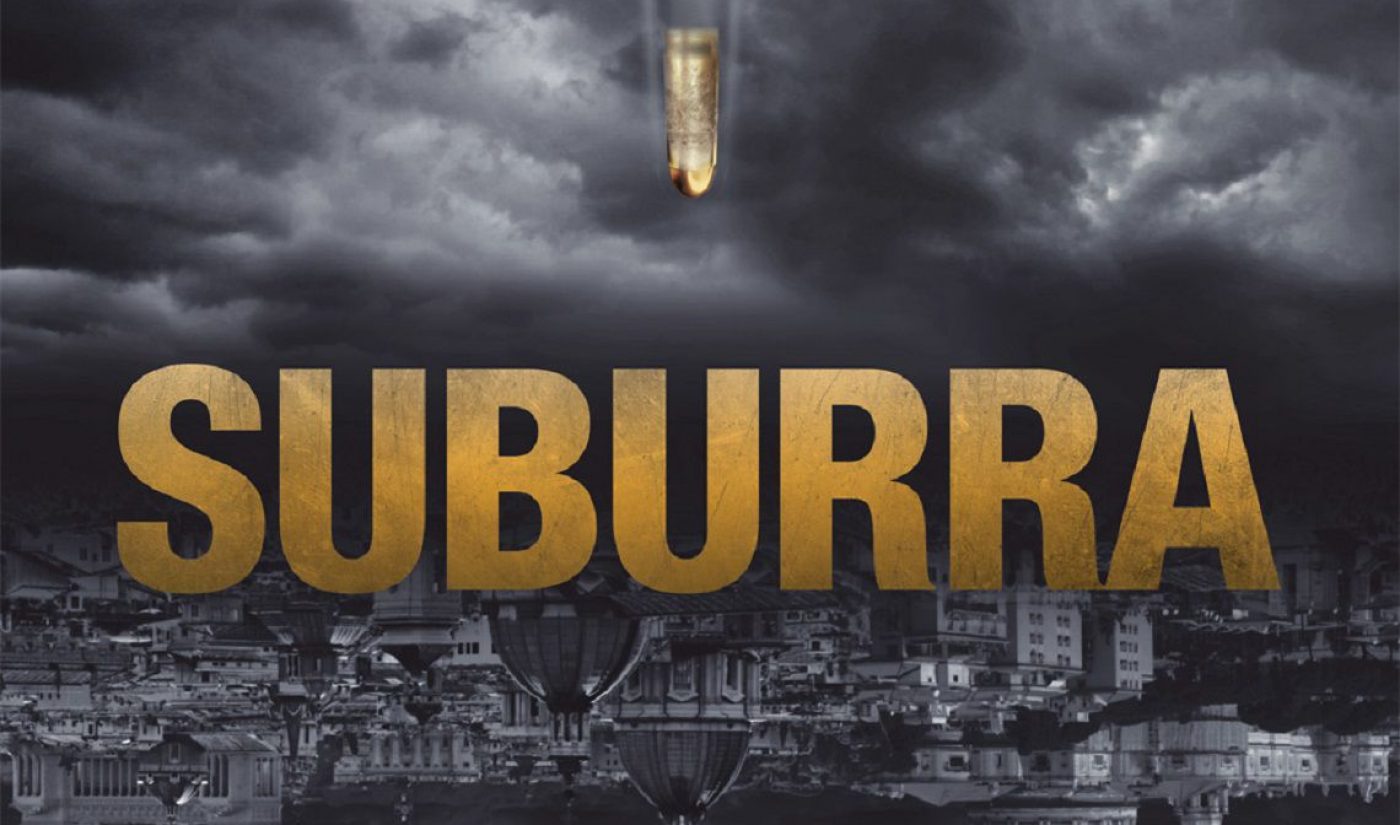 Netflix’s roster of international series is getting bigger. The streaming video-on-demand service has announced its first Italian-language series, a mob-themed corruption drama called Suburra (which Google Translate defines as “slum”).

Directed by Stefano Sollima (of Gomorrah fame), Suburra is based on the 2014 scandal surrounding the Roman seaside town of Ostia, an up-and-coming gambling destination. Various criminals, mob gangs,  and corrupt Vatican and political leaders battle over the town and the surrounding territory for their own gains. A statement from Netflix, as reported by Variety, explains these warring factions “all reveal an endemic system of corruption and rampant illegality on an international scale.”

Suburra comes to Netflix by way of Italian production company Cattleya and public broadcasting company Rai. To introduce viewers to the world of the upcoming Suburra series, Cattleya and Rai Cinema produced a feature film by the same title, which is set for release on October 14, 2015, in Italian theaters. Netflix will release the movie on its streaming platform on the same day for U.S. and Latin American subscribers.

“Netflix has revolutionized how we watch television and what we watch,” said Cattleya founder Riccardo Tozzi, as reported by Variety. “To partner with them is an extraordinary opportunity to engage audiences around the world and to contribute to further developing the medium.”

No release date has been announced as of yet for Suburra. However, Netflix will start production on the series in the second half of 2016 with tentative plans to release the series some time in 2017.