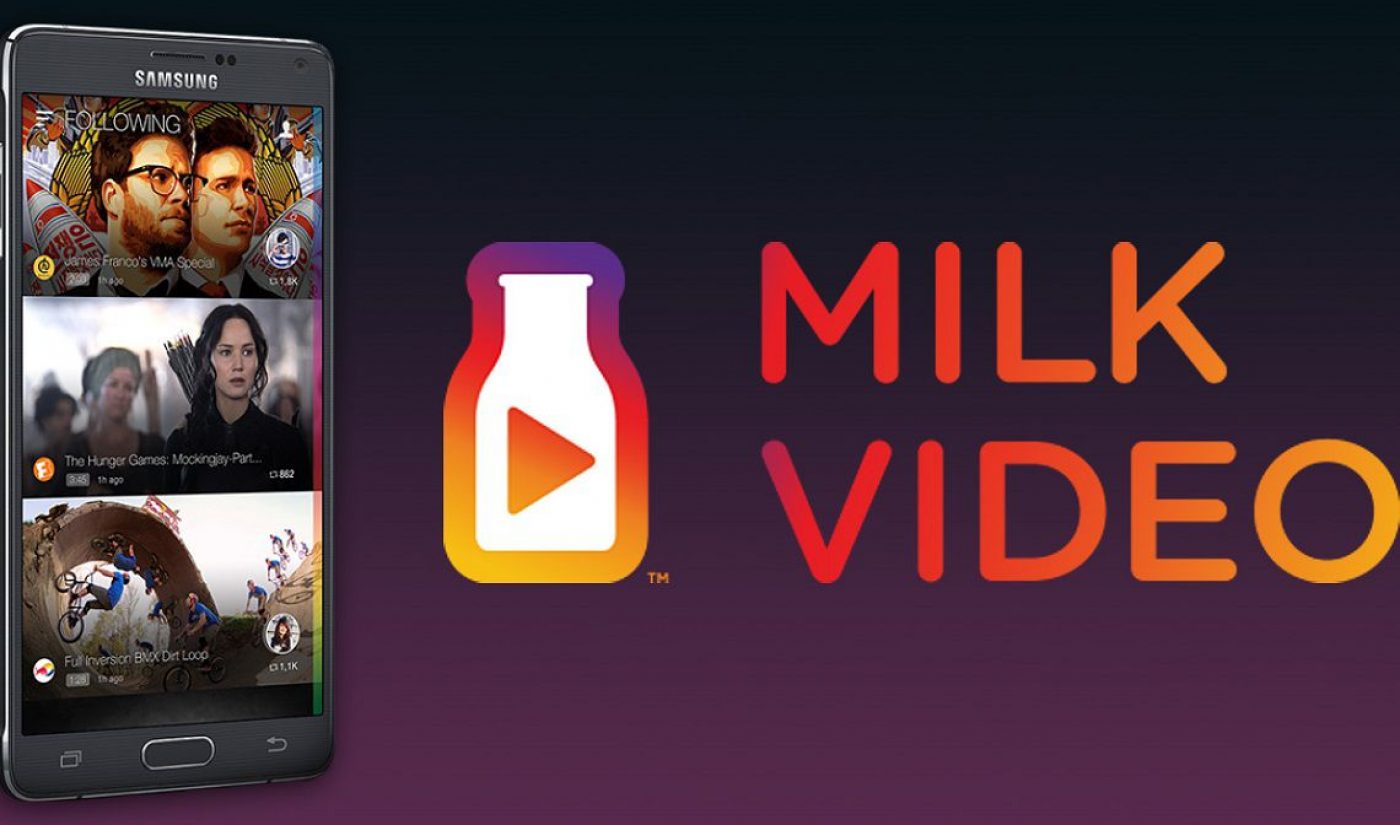 Well, that was fast. Barely a year after introducing the Milk Video service to the market, Samsung has decided to stop supporting the app starting November 20, 2015.

Samsung took to the Milk Video app page in the Google Play store to announce the service’s impending closure. The South Korean tech company noted it’s still “committed to providing premium entertainment services.” However, no information has been revealed on how those premium entertainment services will be provided or how Samsung will handle its previously announced Milk content partnerships with brands like Vice and Funny or Die.

When Samsung launched Milk Video in 2014, the tech giant was positioning the service as another reason to purchase a Samsung device over competitors like Apple. At the time, Samsung’s VP of Content and Services Kevin Swint said users had no one app to visit for video content. Milk was intended to be that single video destination, “adding value to owning a Samsung device.” However, it seems this vision didn’t hold up for the Korean tech giant. Variety broke the news in May 2015 of layoffs at Samsung’s content unit, only a few weeks after Swint left the company all together. As for this recent Milk Video closure announcement, a Samsung rep declined to comment to Variety on how the decision will affect the service’s employees.

Samsung has also warned users the Milk Video app may disappear from their devices with a future software update.