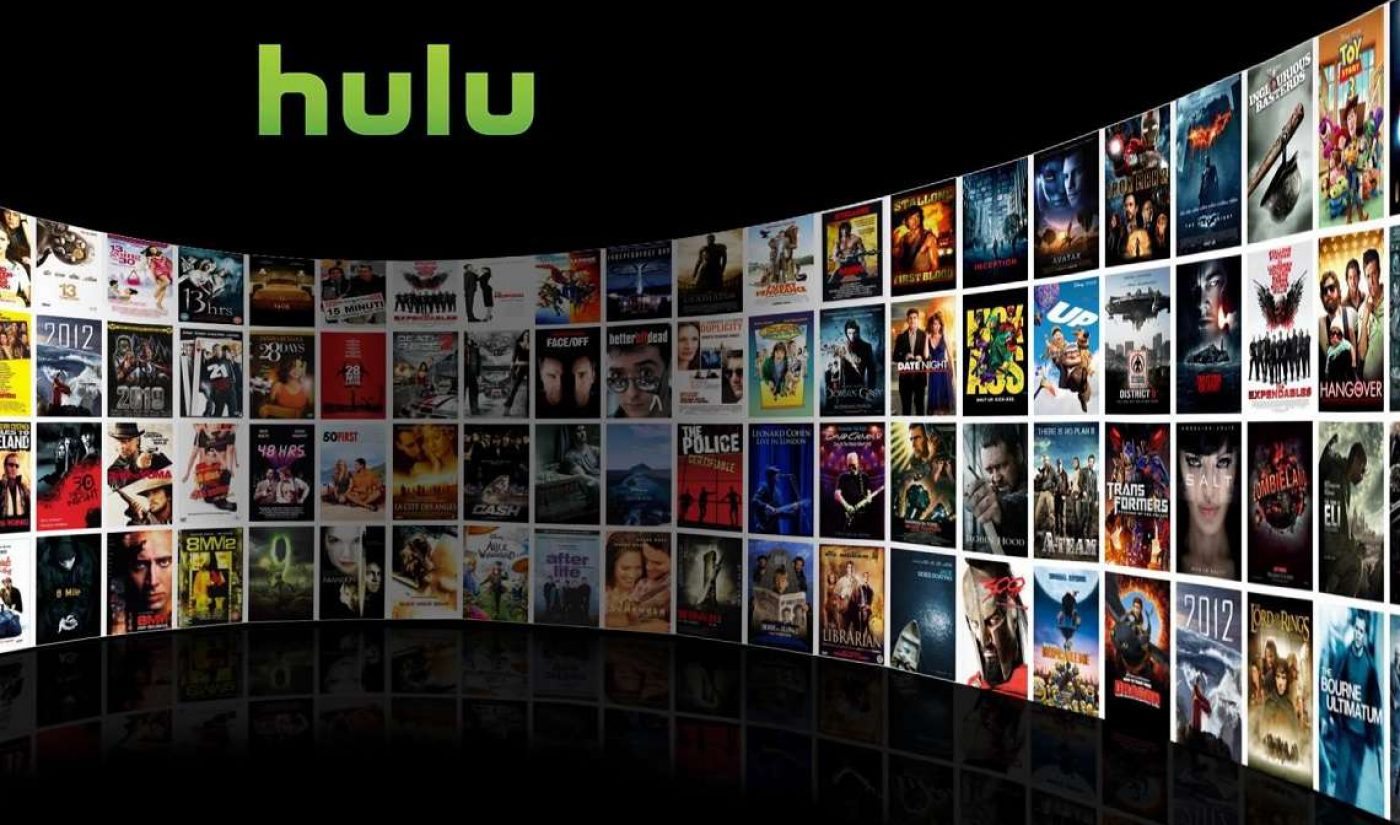 Hulu is breaking into the virtual reality market. The streaming video-on-demand service has announced its own VR app and a series of VR films, starting with The Big One from Freddie Wong’s RocketJump and film studio Lionsgate.

According to a company blog post, Hulu subscribers will soon be able to log into the service’s VR app through their VR devices and see a custom, 3D “viewing environments.” So far, these settings include a living room, movie theater, and the blue couch from Jerry Seinfeld’s apartment in Seinfeld (which streams exclusively on Hulu). Through these environments, subscribers can choose to watch any of Hulu’s 2D content, including current broadcast shows and original titles like Difficult People. Users of Hulu’s VR app will be able to watch The Big One through their VR devices, as well. Produced by Lionsgate alongside RocketJump and VR media player WEVR, the short 3D film takes viewers through a meteor shower which quickly threatens to destroy the Earth and its residents. The Big One will also be available as bonus content for Freddie Wong’s upcoming Hulu series RocketJump: The Show, which was announced back in January 2015.

“Hulu lives at the intersection of technology and entertainment, and this is a great example,” said Julian Eggebrecht, Hulu VP of Device Platforms, in the blog post. “Providing viewers with dynamic environments of their choice and themed around their favorite shows provides a whole new level of engagement, which together with our cinematic VR experiences makes Hulu an exciting VR destination.”

No release date has been announced for the Hulu VR app or The Big One as of yet.