Netflix Reveals Some Data Behind The Science Of Binge-Watching 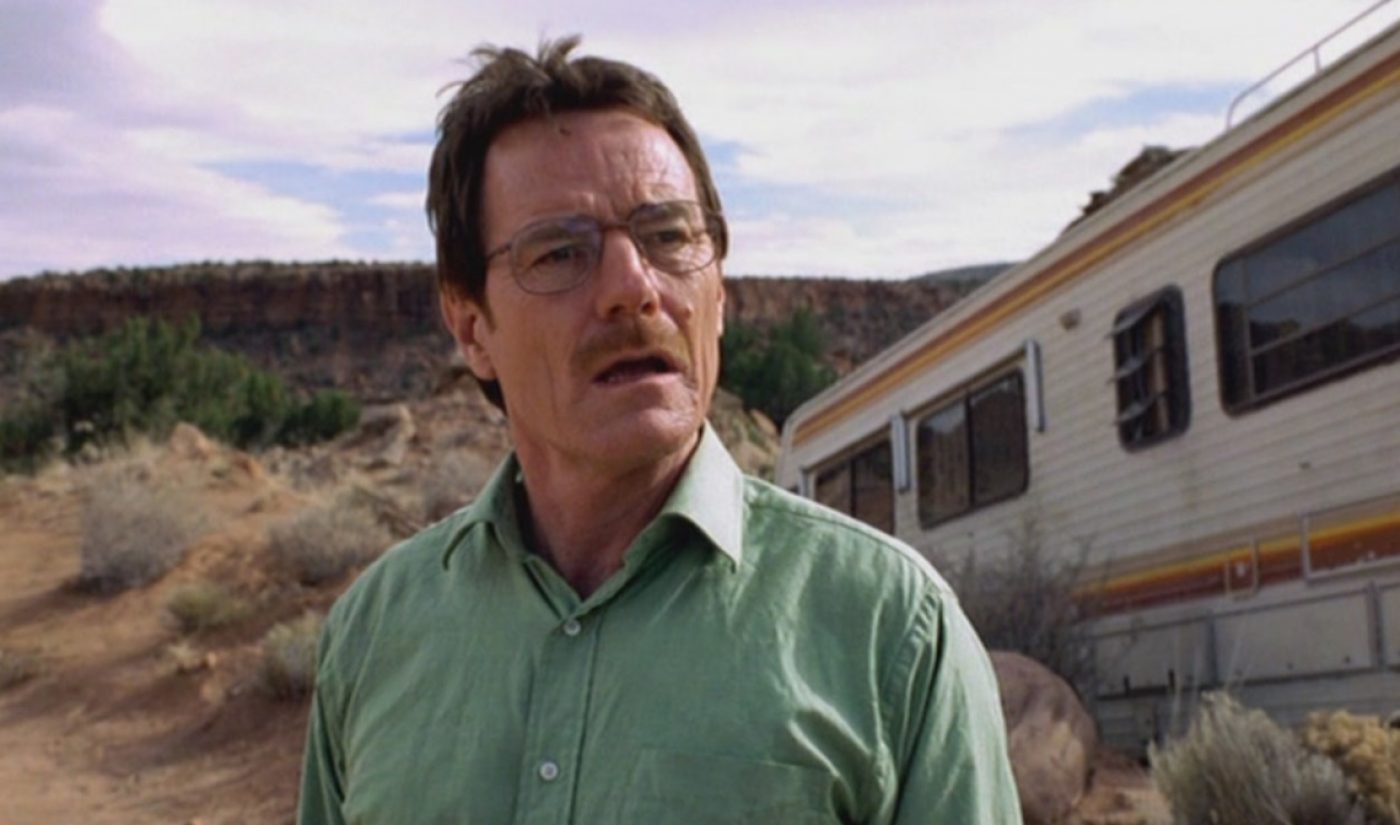 Netflix (and its CCO Ted Sarandos in particular) is notably dismissive of ratings, to the point where it has been known to withhold viewership numbers from the showrunners of its own original programs. At the same time, Netflix is happy to share data about one of its best-known viewing innovations: Binge-watching. In a report shared by Variety, Netflix takes particular shows and, for each one, reveals the episode at which the average viewer decides it is time to binge watch an entire season.

For each show it measured, Netflix revealed the point at which 70% of viewers stuck around for the whole season. This point varied significantly depending on the show. For Breaking Bad, the second episode serves as the binge-watching event horizon. For How I Met Your Mother, it takes until episode eight to reach that point.

Here, via Variety, are the binge-watching tipping points for the 25 shows Netflix measured.

* Denotes series that are not currently available in all Netflix territories.

You may notice that it takes at least until episode two for any of these shows to suck in the majority of viewers. Some outlets have taken this to mean that the pilot, long thought of as the critical point for grabbing viewer attention, may not be as important as it seems.

If anything, though, Netflix’s data only affirms the importance of the pilot. Since at least 30% of all Netflix viewers are giving up on shows after the first episode, it is very important to hook them right from the start, in order to keep that initial percentage as low as possible. The reason Breaking Bad hooks people from the second episode isn’t because the second episode is so good – it’s because the pilot is so good, and therefore the retained viewership must be much closer to the 70% benchmark than, say, with How I Met Your Mother.

It would be very interesting to see how this data correlates with viewership numbers. For example, does How I Met Your Mother have fewer Netflix viewers than Bates Motel because it takes viewers six more episodes to get hooked? This is an interesting question, though we won’t get it from Netflix. As I mentioned earlier, the streaming video on-demand platform refuses to reveal its viewership numbers.

So, in the meantime, all we can do is speculate. Binge watching may be an important innovation, one that successfully entices viewers to watch more TV. In the end, though, the pilot is still king. Get viewers interested early, and they won’t stop watching.