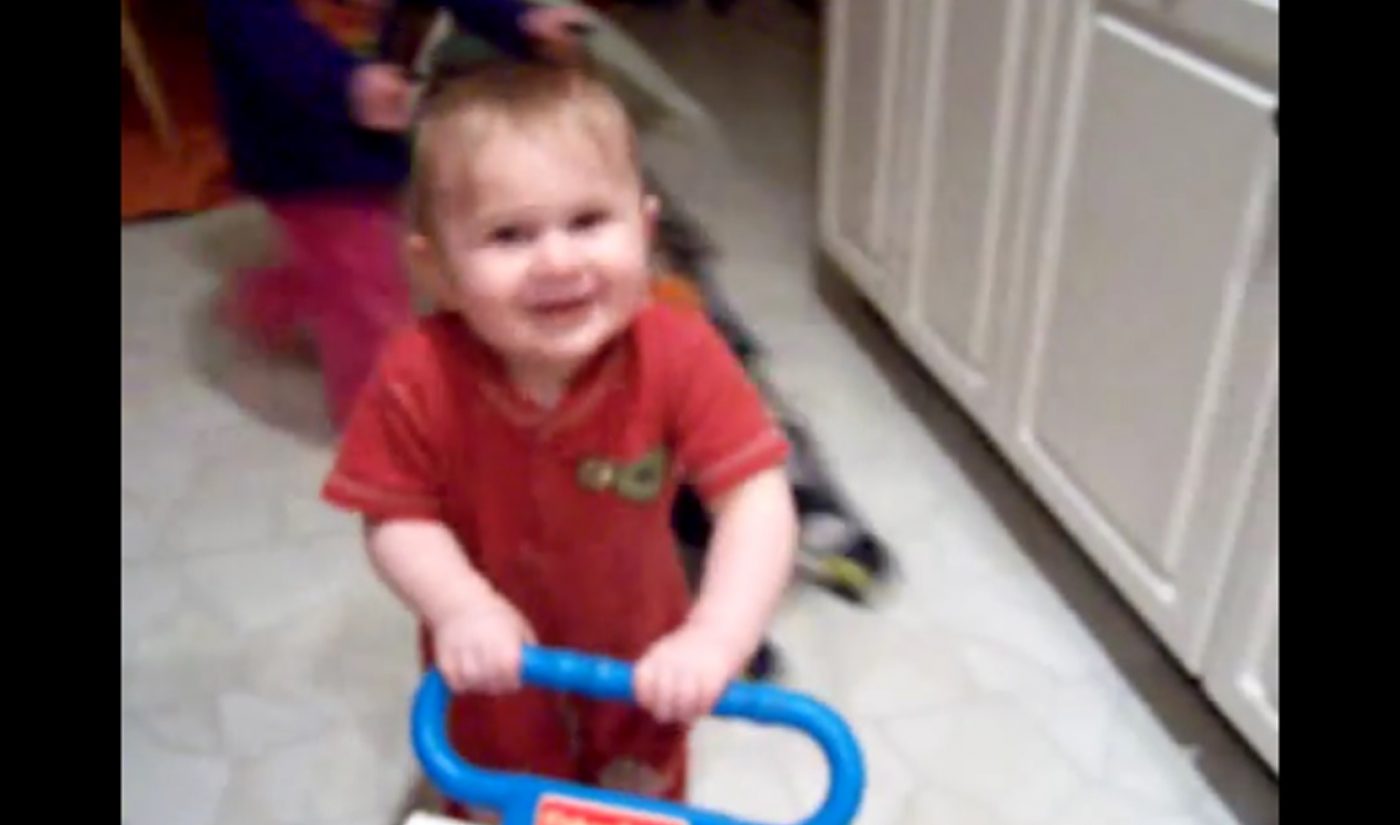 An eight-year-old video of a cute baby could lead to a significant chance regarding video claiming policy on the Internet. A US appeals court judge has ruled in favor of Stephanie Lenz, a Pennsylvania woman who sued Vivendi SA’s Universal Music Group (UMG) after the the music label requested a takedown of one of her videos despite her claim of fair use.

Lenz’s battle with UMG began in 2007, when she uploaded a video of her young son dancing to the Prince song “Let’s Go Crazy.” UMG, which manages Prince on YouTube, promptly sent Lenz a takedown notice through YouTube’s Content ID system. Lenz responded with a lawsuit, as she claimed her video constituted fair use and was therefore protected under the Digital Millennium Copyright Act.

Lenz vs. Universal Music Corp. was decided in Lenz’s favor in 2008, but the appeals process dragged on until 2015. In supporting the original decision, Circuit Judge Richard Tallman urged rights holders to take more responsibility for their takedown notices. “Copyright holders cannot shirk their duty to consider – in good faith and prior to sending a takedown notification – whether allegedly infringing material constitutes fair use,” he stated.

The “dancing baby” case is one of several instances where an independent videomaker has clashed with a rights holder over the idea of “bad faith” takedown notices. In 2013, digital media activist and current presidential candidate Lawrence Lessig hit record label Liberation Music with a lawsuit similar to Lenz’s. In that case, the two parties ultimately settled out of court.

The court’s decision in the dancing baby case seems important at first glance, but rights holders still retain a lot of power; after all, they only have to “consider” fair use, which is an infamously nebulous and confusing legal topic to begin with. In addition, any decision that could potentially take power away from Content ID is dangerous. As Facebook’s recent struggles with “freebooting” have shown, rights holders need to be able to effectively police content on video sites in order to prevent others from making illicit profits.

One thing’s for certain: Lenz’s child is perhaps the most important toddler in YouTube history–though this kid gives him a run for his money.